Paris Saint Germain superstar Neymar Jr has honestly revealed that he is yet to play with Manchester United striker Christiano Ronaldo. This has come as a surprise since the Portuguese star plays for Manchester United and for Neymar to play with the five times ballon d'ior winner he will have to join the Red Devils. 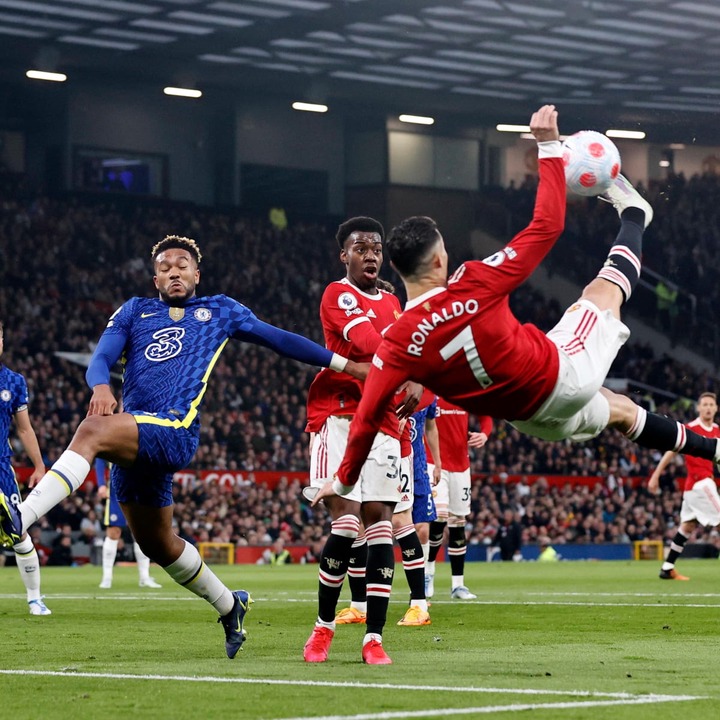 Neymar Jr and Christiano Ronaldo are regarded as one of the best forwards alongside with Lionel Messi to ever play in Europe and in the world. They are regarded as superstars in their respective teams and leagues. Christiano Ronaldo has been outstanding for Manchester United since making a comeback move from Juventus last summer. The 37 years old scored 23 goals in all competitions last season and is set to lead Manchester United once again in the premier league and champions league next season to challenge them. 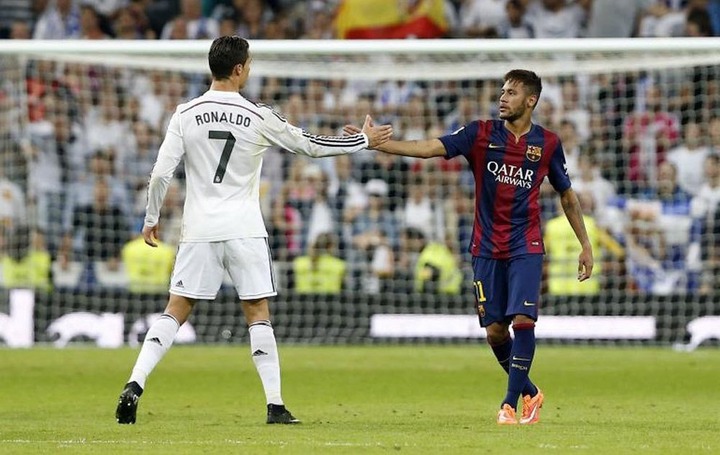 Neymar Jr has praised the world record football goalscorer as a great player who is yet to play with. The 30 years old has also praised both PSG talisman Kylian Mbappe and Lionel Messi as great players.

The Brazilian international will have to join Man united so as to play with Ronaldo amid interests from Chelsea who have been linked with the Brazilian legend. Neymar's contract at PSG is about to expire and a move to premier league is likely for the former Barcelona player. 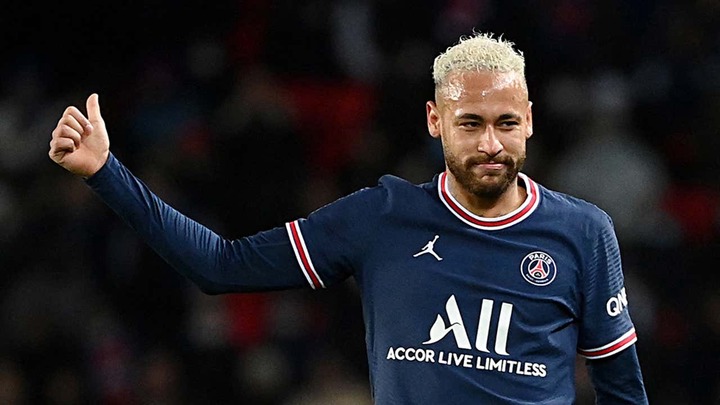 "I would like to play with Cristiano Ronaldo. I've already played with great players like Messi and Mbappe, but I haven't played with Ronaldo yet."