5 Players You Did Not Know Played For Bayer Leverkusen

By Kidfofo (self media writer) | 5 months ago

There are those clubs that are known to produce some of the top performing players in Europe because of their strong academy. These are the 5 players you did not know played for Bayer Leverkusen.

1. Hueng-Min Son - The Korean winger joined Bayer Leverkusen in 2013 at a fee of €10 Million. This made him the most expensive signing by the club at the time. He left in 2015 to join Tottenham Hotspur. While in Bayer Leverkusen he scored 29 goals and gave 11 assists in 87 matches. 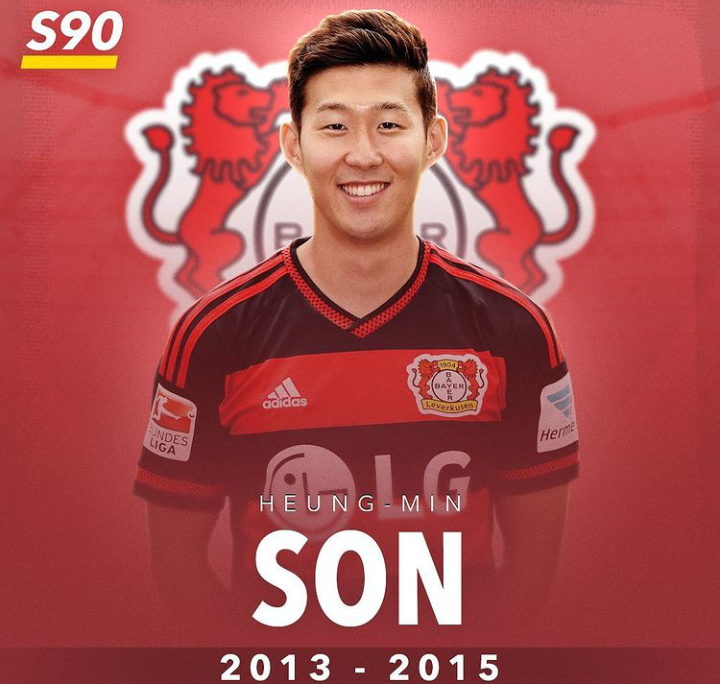 2. Kai Havertz - The German attacking midfielder joined Bayer Leverkusen academy in 2011 when he was 11 years old. In 2016 he was promoted to the first team squad. He scored 36 goals in Bundesliga while at Bayer Leverkusen. 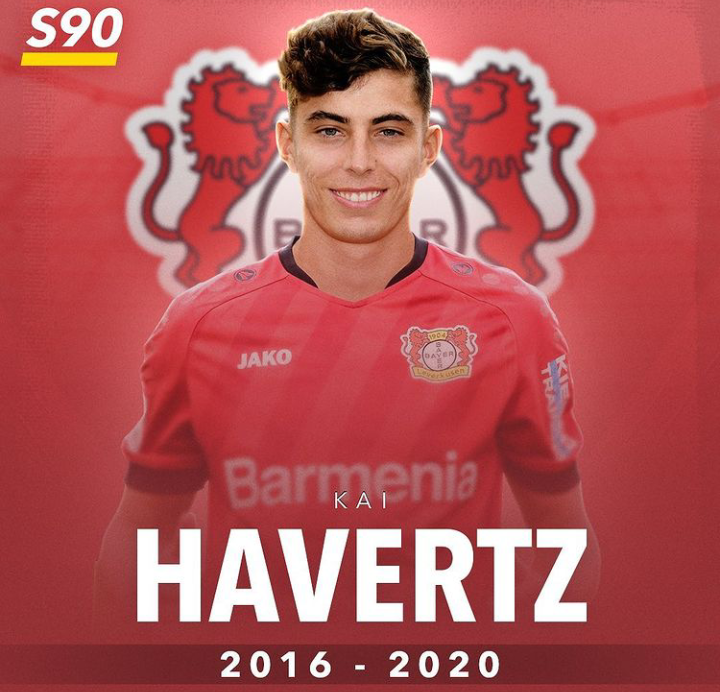 3. Toni Kroos - The German midfielder joined Bayer Leverkusen on loan in the 2009/2010 season. During this season he scored 10 goals in Bundesliga. 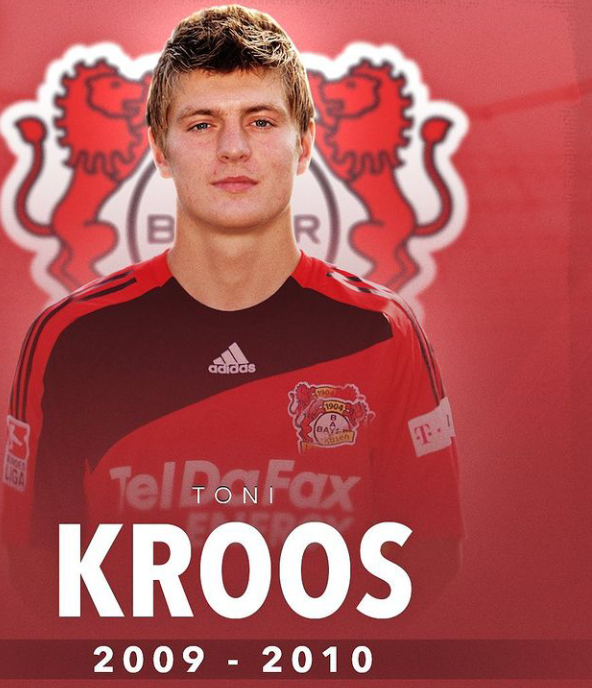 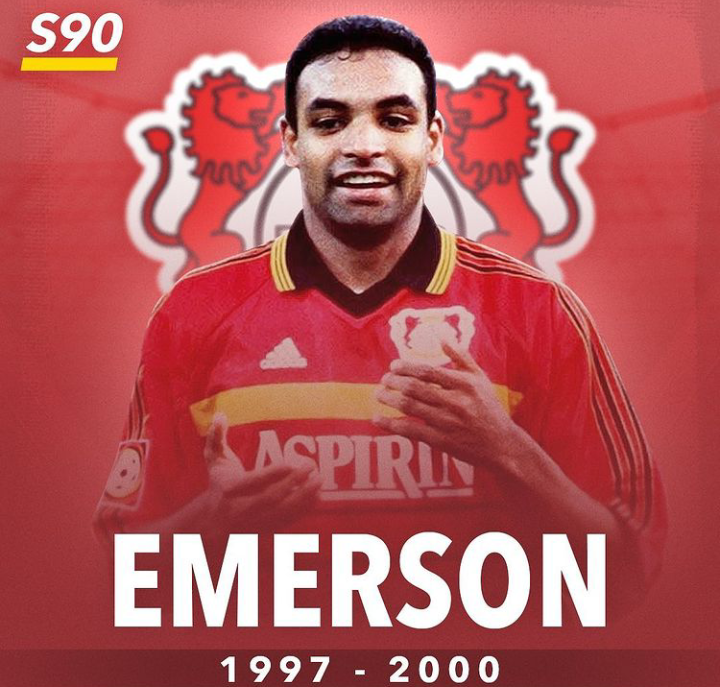 5. Dani Carvajal - The Spanish right back played for Bayer Leverkusen in the 2012/2013 season before moving to Real Madrid. 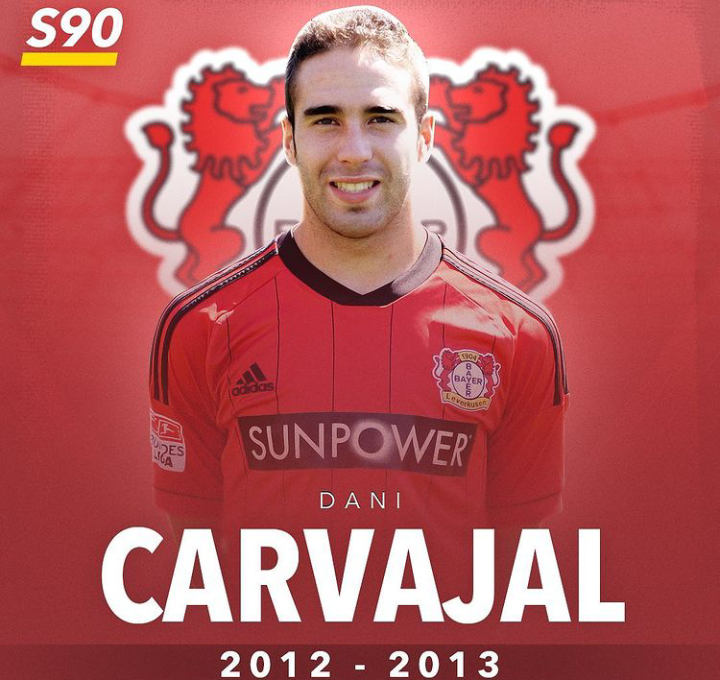 What is so Special about Chelsea's £53 million -Target Christopher Nkunku