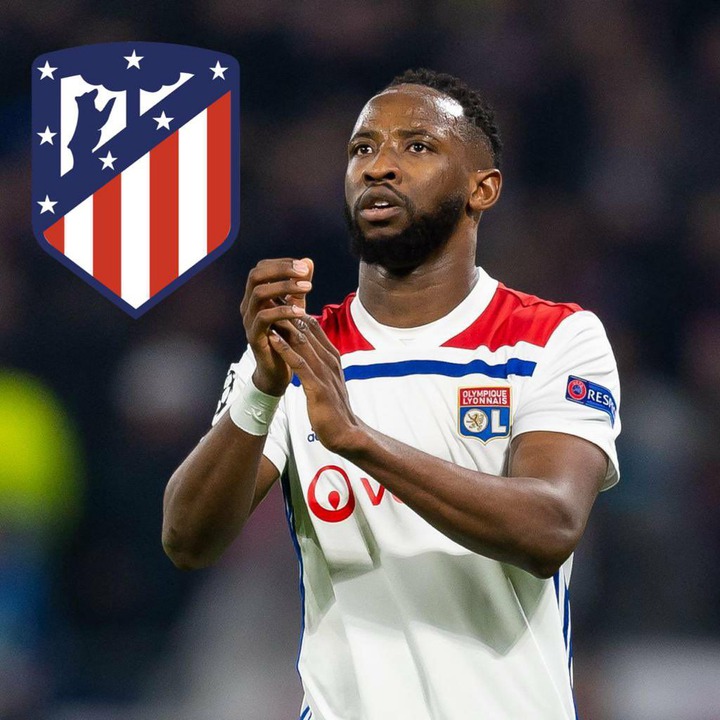 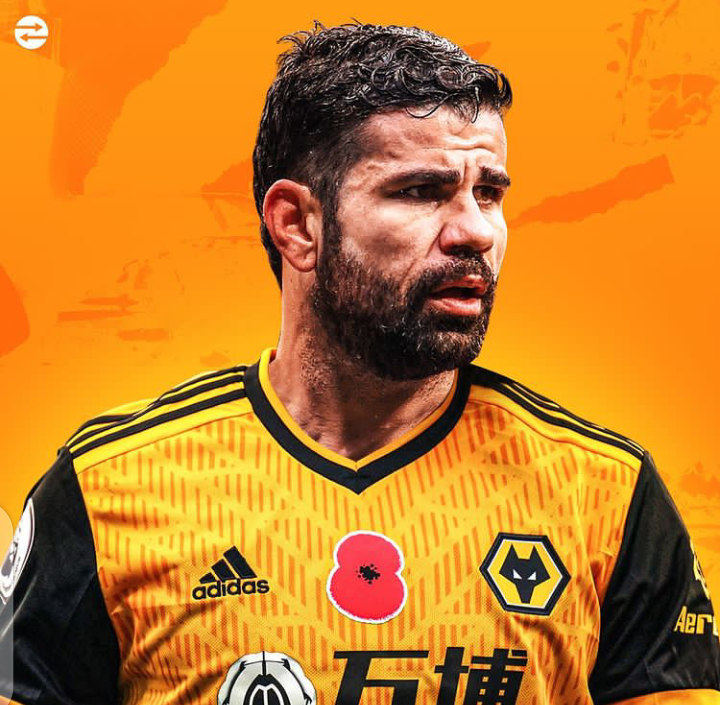 Atlético Madrid are one step away from signing Moussa Dembele from Olympic Lyon as Costa replacement. Agreement set to be completed loan with buy option. Personal terms agreed medicals pending. After trying for Milik and Willian José, he’ll be the striker. (Fabrizio Romano) 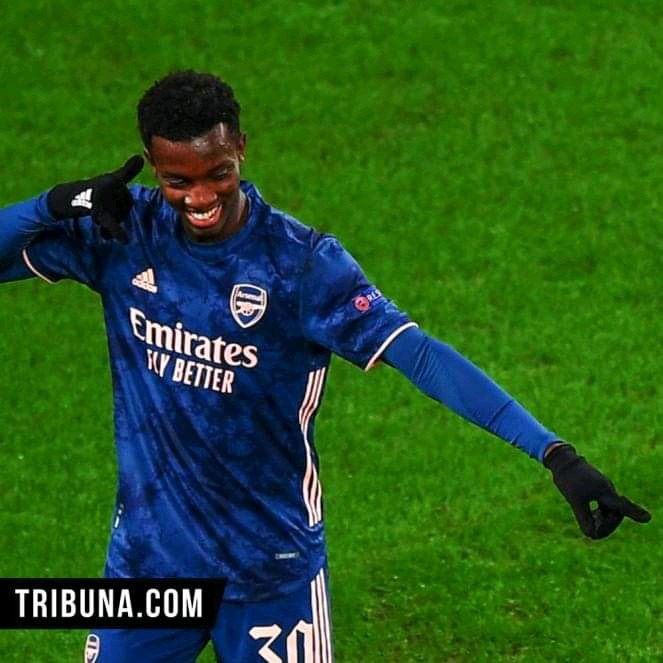 Arsenal have no intention of selling Eddie Nketiah to West Ham in January. West Ham are looking for a replacement of Sebastien Haller but Arsenal are expected to keep Nketiah. 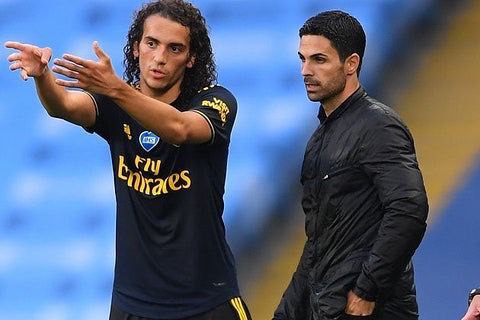 According to Bild, Hertha Berlin are expecting Arsenal to recall Matteo Guendouzi this month.They claim it is not yet known how Guendouzi’s return will be received by the rest of the squad but with just 18-months left on his contract, he could face another loan or be sold. 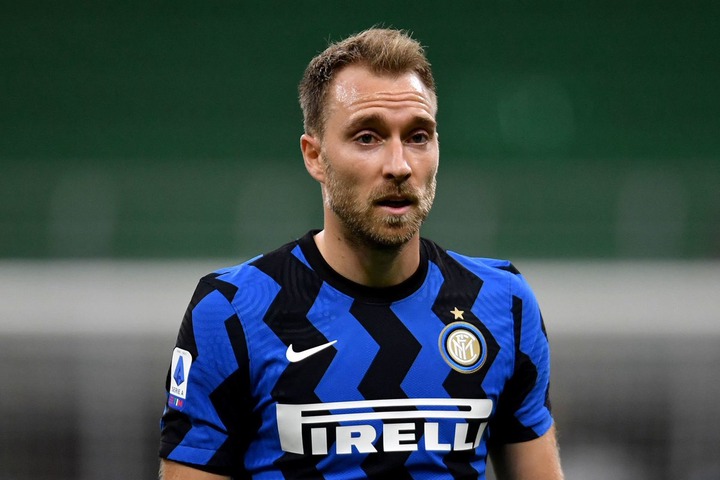 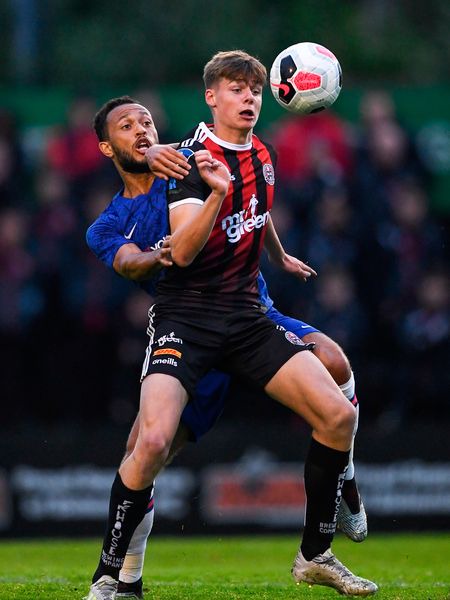 DONE DEAL: Bohemians teenager Evan Ferguson has completed a move to Brighton. The 16-year-old striker became the youngest player to represent the Bohemians first team when he made his debut away to Derry City in September 2019.