Manchester United is likely to continue annoying their fans on the transfer deal with Barcelona for their star middfielder Frenkie de Jong, who have been heavily linked with a move to Old Trafford this is after the Red devils refused to grant the Catalans a swap deal which includes one of their star player. Despite several speculations that Frenkie de Jong's deal to Manchester United is almost done, a new statement has emerged that may make the deal take a new twist this is after the Red devils provoked Barcelona by failing to hand-in their £ 75 million rated defender Harry Maguire for a swap deal.

According to Daily star sports, Man United has rejected bid for Harry Maguire as part of Frenkie de Jong deal 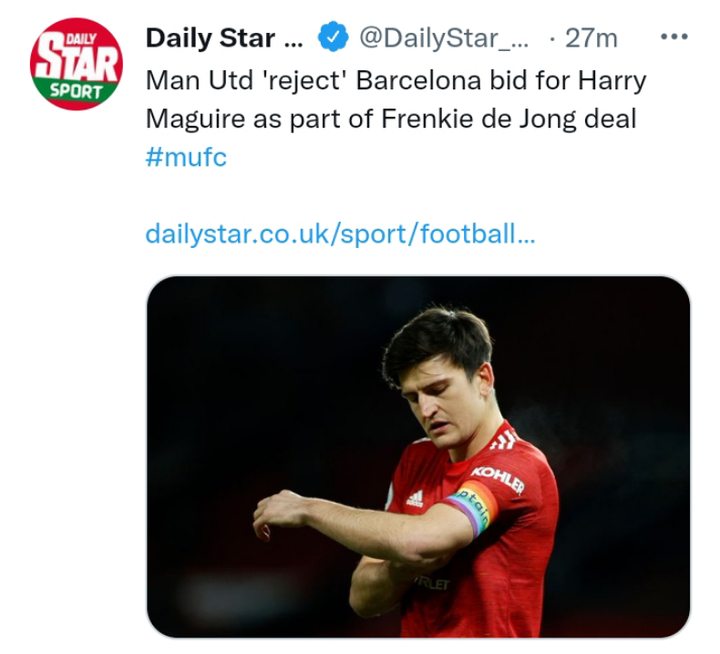 The 29 years old England International is currently at Honeymoon with spouse Fern Hawkins, but despite his sloppy start last season the Red devils are not willing to let him go, since there is a promising change under Ten Hag's reign. 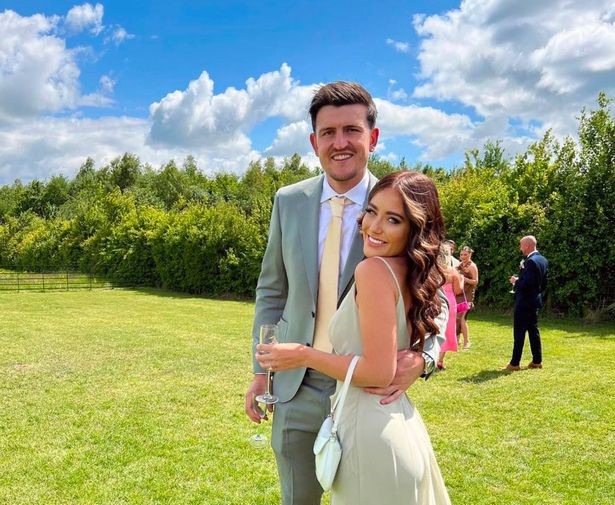 The Catalans are always known to be cruel to Manchester United when it comes to transfer deals linking any of their players to Old Trafford, and they have confirmed that this season too by demanding for Maguire, so let's wait and see how this deal will end.