Two Football Matches to Bank on and Win

Nigeria is very close to secure the first position of the group and qualify after the away win over Cape Verde (1:2) where they played with many absences. They made an upset and theoretically, they will not face difficulties in the two matches against the Central African Republic.

Valuable midfielder of Leicester Ndidi (2/0) and midfielder of Watford Etebo (1/0) were left out due to injuries, while Henry Onyekuru of Olympiakos was not called. However, German coach Gernot Rohr stated that he is satisfied with the players he has at his disposal for these two games.

The central African Republic dominated against Liberia in Cameroon, but surprisingly they lost the game with a 1:0 score. They have no hope for something better than the last position of the group anyway. 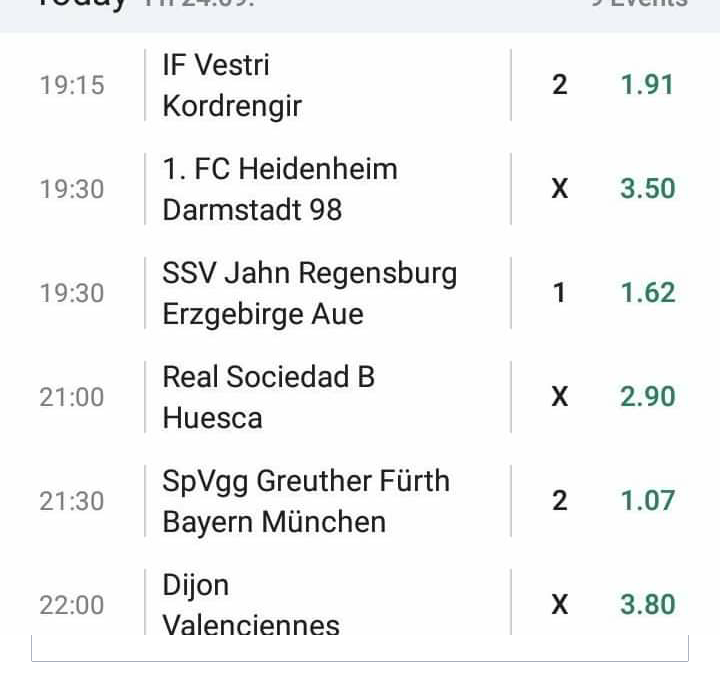 Equatorial Guinea has made steady progress in recent months and secured a place in the Copa Africa finals. They reacted after the 3:0 defeat against Tunisia for the first match, and they made a very good game in the match against Mauritania, winning easier than the 1:0 score shows.

Almost all the players on their roster play in the lower divisions of Spain. Only Sassuolo midfielder Pedro Obiang will miss the game.

Zambia won 1:2 n Mauritania to the first game of the group, but a few days later lost at home 0:2 from Tunisia. The fact is that they were not worse than Tunisia according to the match reports, and conquered the game in the second half with Tunisia goalkeeper saving the team.

Now Zambia wants a reaction in order to chase the hopes for claiming the first position of the group. Rangers striker Fashion Sakala is back to the squad.

Weeks after Wetangula 's election, plans to replace him with another person were announced

BREAKING: Plans Announced To Replace Speaker Wetang'ula With Someone Else Weeks After His Election