Chelsea unbeaten record has finally been stopped by fellow Blues Manchester City. Apparently, it is the first time Guardiola has beaten Thomas Tuchel since the German took charge of Chelsea. It must be a dream come true for Pep. 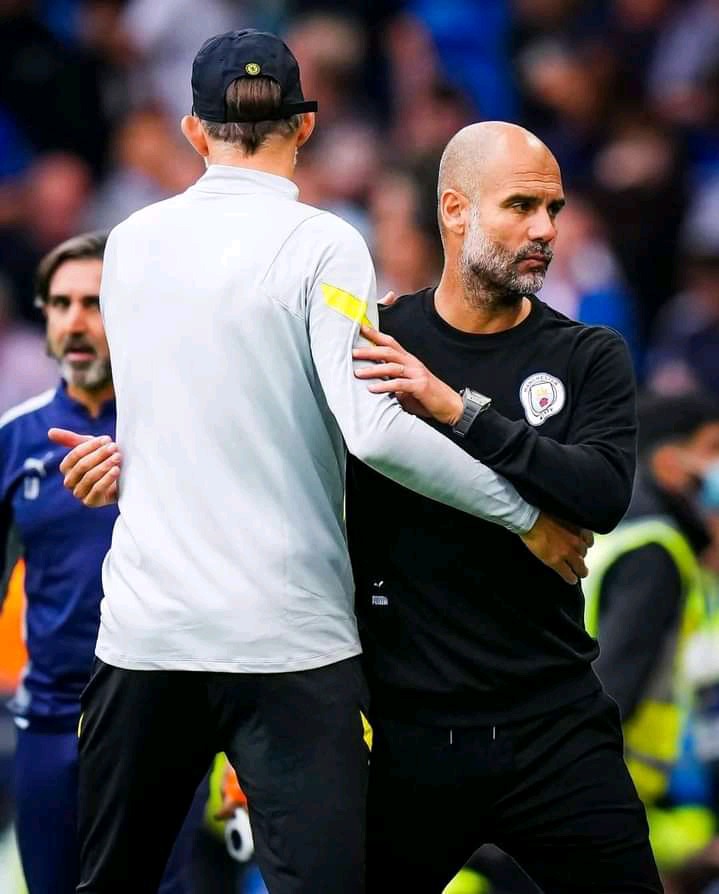 Tuchel's tactics failed to work as City totally dominated the match with Chelsea players creating a boring afternoon for millions of fans worldwide. Interestingly, the Blues home ground became a hostile place for the hosts and a shinning ground for the visitors. Here are three players who should be blamed for Chelsea's poor performance. 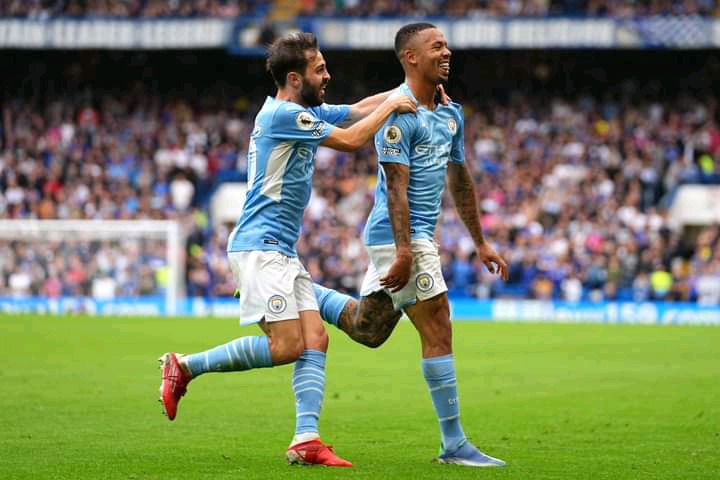 3. Rumelu Lukaku: How many times did you see Lukaku touching the ball? Did he make any impact in the pitch? Definitely, it was the worst performance since his arrival. 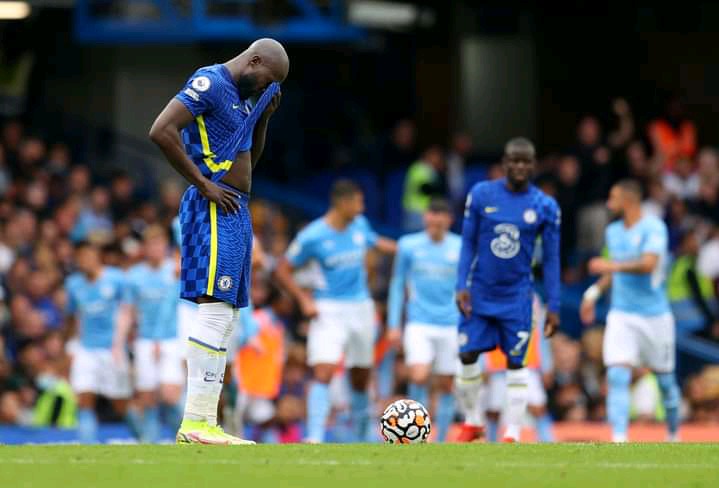 Probably, we could argue that midfielders didn't supply balls to him regularly. But if you were keen, Werner made frequent breakthroughs only to find no one to help him make the attacks. Lukaku was off positioned at major occasions making it hard for Chelsea to make successful counters.

2. Jorginho: The Italian midfield maestro performance was much below his usual standards. The Jorginho we have been seeing control and organize teammates didn't perform his duties today. 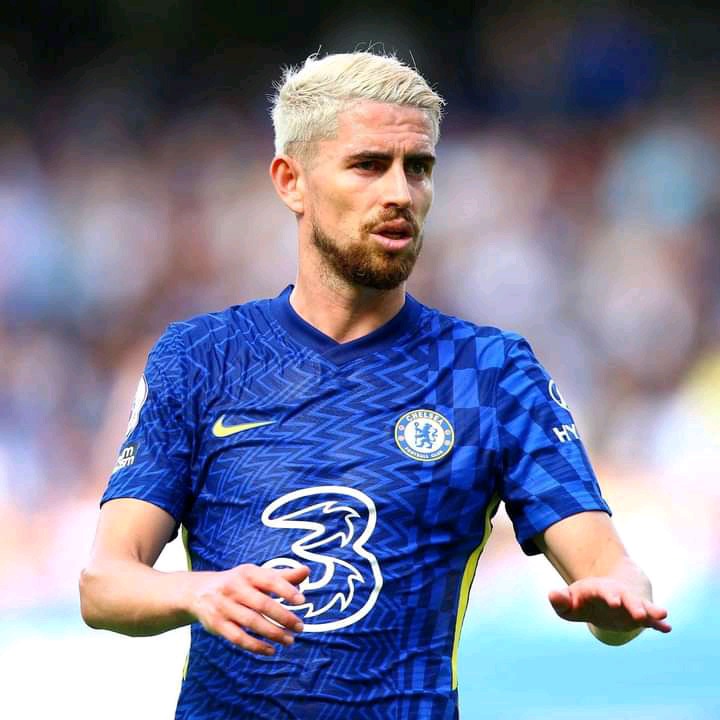 Additionally, he was not really too good in defending either. Possibly, a deflection that made Mendy go the wrong way, was the source of Jorginho's confusion. Perhaps, Tuchel noted how less influential Jorginho was today and subbed him off for Loftus-Cheek. 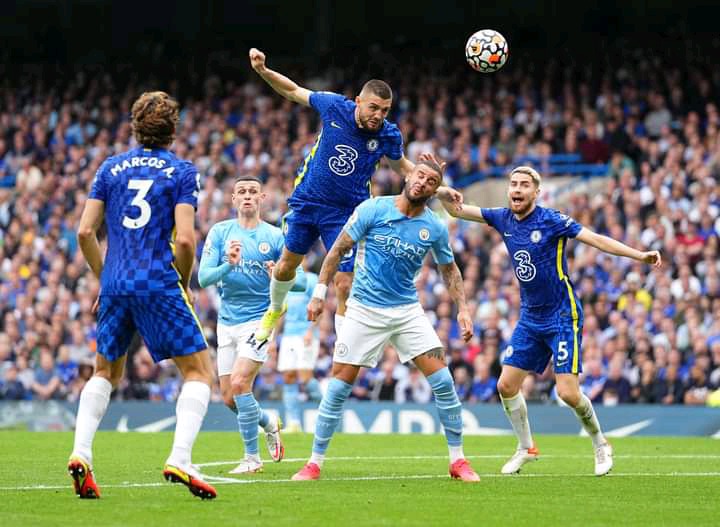 1. Marcos Alonso: Having been given a better chance to start ahead of Chilwell this season, Alonso's played impressively in past appearances. Unfortunately, this was not the case against Man City. 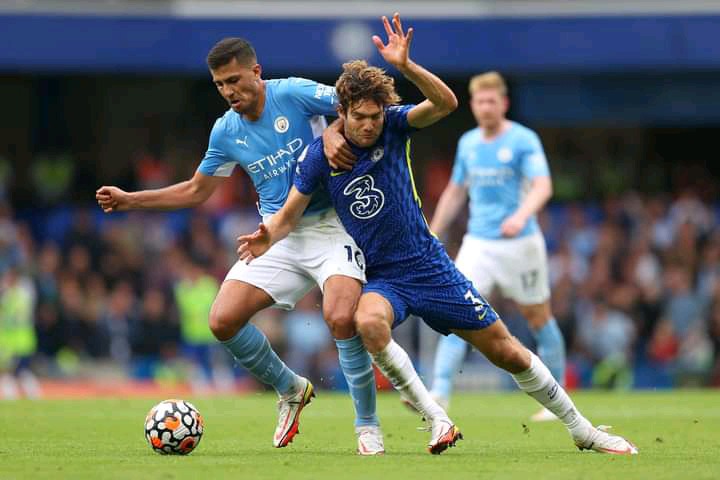 Alonso was the most frustrated and unsettled player in Chelsea squad. He was neither good in defense nor in making attacks. The Spanish skipper played under lots of pressure and made no impact on his wing. He was seen playing roughly in several times and deservedly got a booking late in the second half.

Generally, Tuchel tactics didn't work today. Most players especially the 5 in midfield were less essential. The ball barely got past the centre line before the Citizens interfered. The dark Blues were not confident at all. 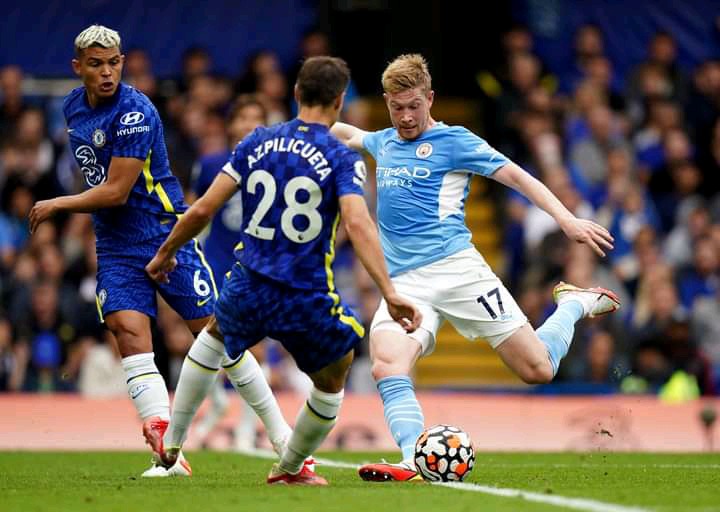 What is your take on Chelsea today? Who did perform poorly of all the players?

He is a Beast, He Should Be The Captain, Arsenal Fans Praise This Player After Last Night Feat

4 Saturday Matches To Place On And Win Huge Money

How The Premier League Table Looks Like After Arsenal's Win

Saturdays Tips for three Must-Win matches to stake on.