By TheAthleticKe (self meida writer) | 1 months

Arsenal midfielder Matteo Guendouzi who is on loan at Hertha Berlin suffered a season ending injury on Thursday .Guendouzi will miss the rest of Hertha Berlin's season after suffering a fractured metatarsal, just hours before parent club Arsenal was dumped out of the Europa League semi-final by Villareal after a 0-0 draw at the Emirates 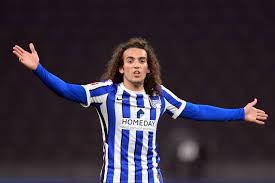 ''The midfielder got injured during Thursday's home win over SC Freiburg and though he tried to play on,had to come off in the 39th minute.

''Our number 8,on loan from Arsenal has played 24 Bundesliga games for the club,scoring twice and recording three assists.'' The statement read.

The Frenchman was one of the several players Arsenal are open to selling this summer in a bid to raise funds to boost Mikel Arteta's transfer budget. 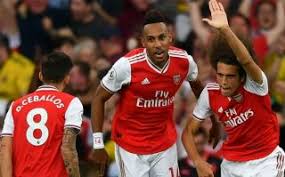 However, Arsenal fans had a different idea as they took to twitter to react to this big statement with fans calling for his return to the Emirates. 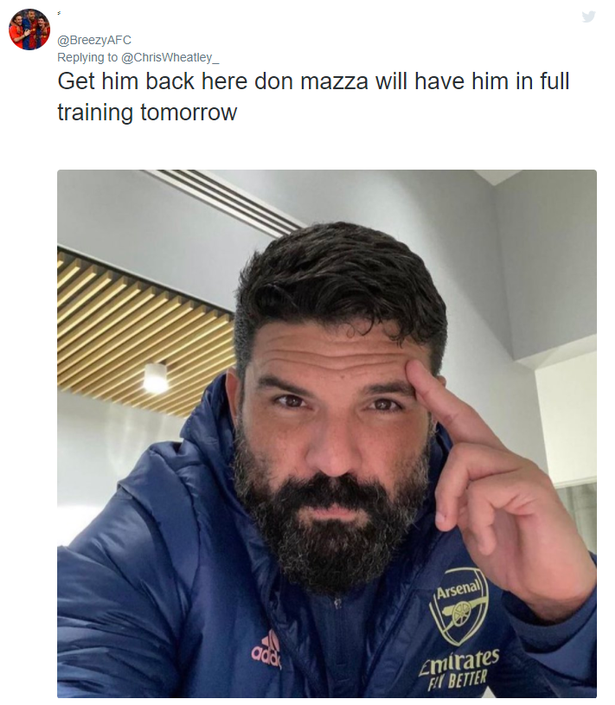 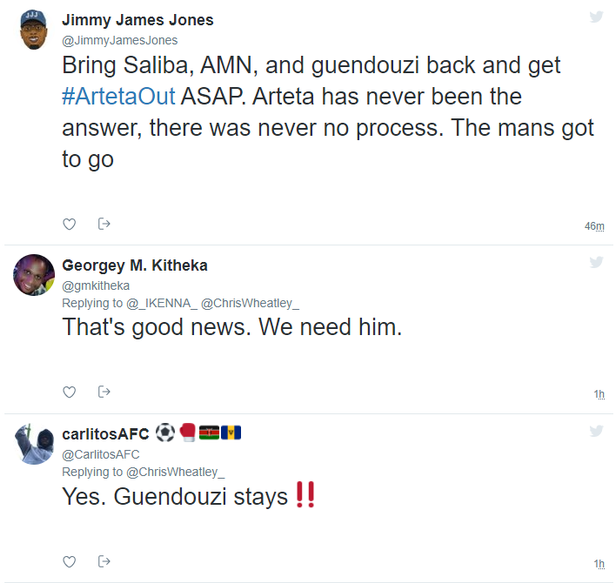 Details Emerge of The Man Who Was Shot Dead Along Thika Road, Was Charged With Robbery With Violence

Fear Of Possible Lockdown As Ministry Of Health Announces The Following