By LikerWêêtü (self meida writer) | 21 days

According to The Daily Mirror , Manchester United are now drawing up alternatives in case a Raphael Varane transfer falls through. 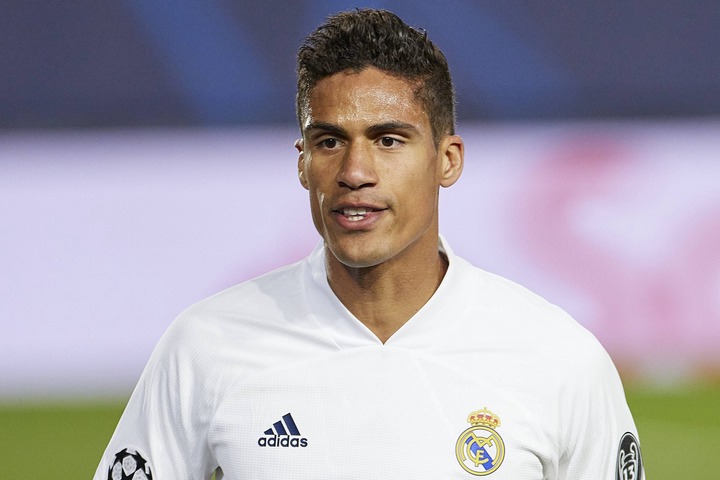 Jurgen Klopps' Liverpool after releasing Gini Wijnaldum to PSG they're looking for options to replace him.

According to the Daily Express News, Liverpool are linked with Atleticos' Saul Niguez 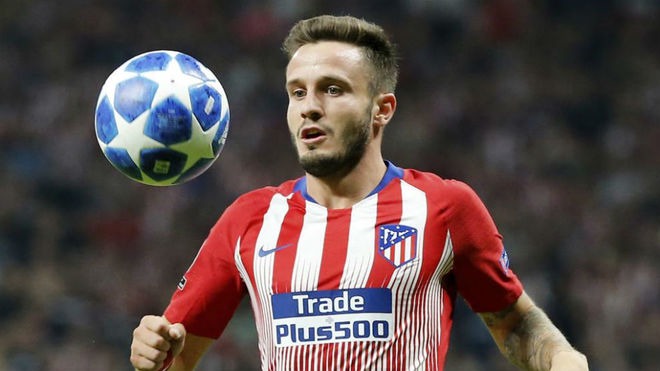 As per The Sun, Liverpool are also linked with Lille's Renato Sanches and Otavio of Porto as per The Daily Mirror news.

Chelsea having sold Victor Moses to FC Spartak Moscow, Russia and Billy Gilmour loaned to Norwich City, according to The Sun news, Chelsea are reportedly ready to upstage Arsenal by making a last-gasp swap for Ben White 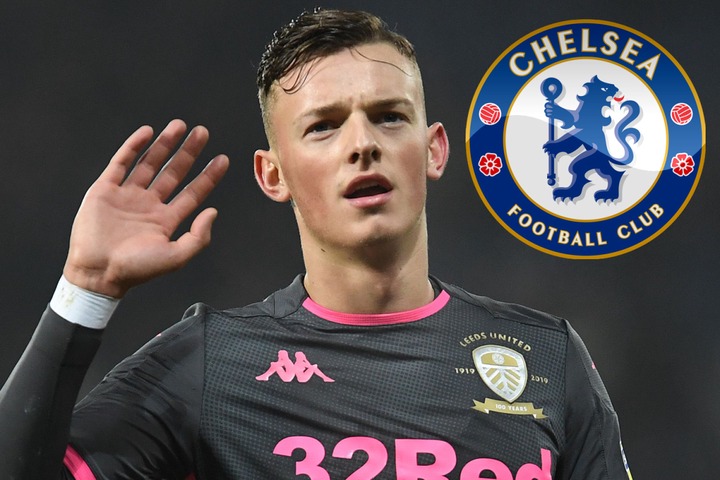 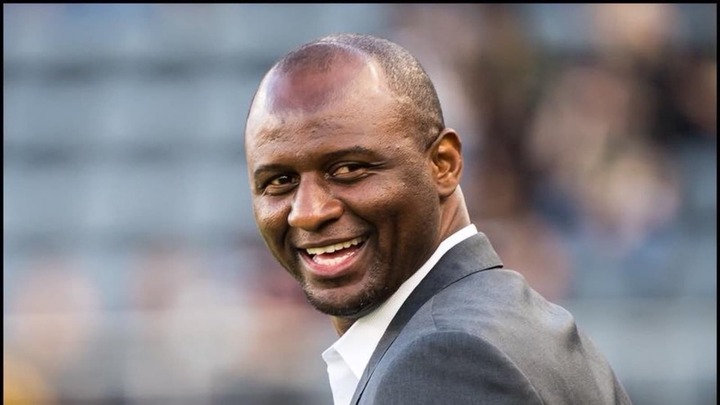 Mikel Artetas' side , according to The Time news, William Saliba is close to joining Marseille on loan from Arsenal but the Deal won't include an option for the French to buy the Central Midfielder.

According to the Daily Mail, Rangers FC are eyeing a move of 27year old former Sheffield United Midfielder John Lundstram as he is a free agent following his contract expiring at Bramall Lane on 30th June 2021 whereas Burnley and Crystal Palace are keen to keep him.

Content created and supplied by: LikerWêêtü (via Opera News )