Manchester United Midfielder, Bruno Fernandes has been vital in turning things around for the team as they go through the transition period. 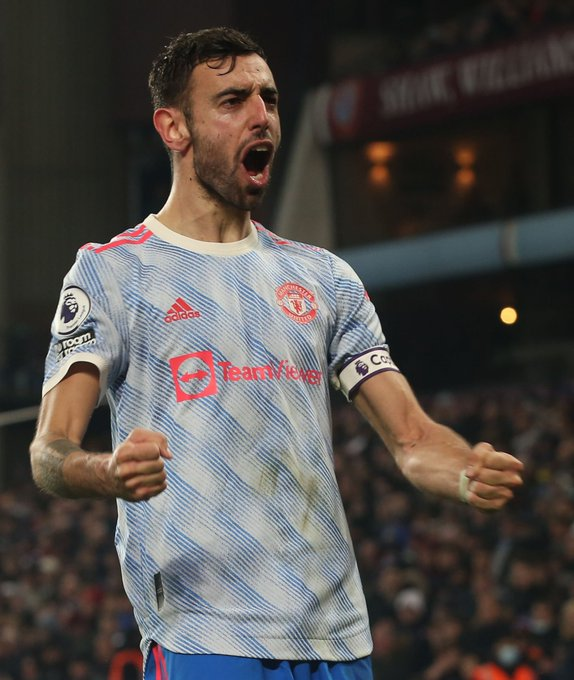 Bruno who joined from Sporting Lisbon, has been among the best players in the premier league for the last two seasons and is an important part of the United's squad as they look to get a silverware this season. Speaking to the media ahead of a premier league fixture against Westham, Fernandes admitted that it is hard for United to win the league this season considering their position and the gap between them and the leaders, Manchester city. "In the league it is too far now [to win it]. We have to be realistic and we have to fight for the top four and being in the Champions league next season." Bruno said.