Forget Rashford, Here is The EPL Forward Who Can Beat Mbappe To World Cup Golden Boot The 2022 World Cup golden boot race has been exciting since the tournament started with the race looking tight. French forward Kylian Mbappe is the current top scorer with five goals after playing four matches in the competition.

The 23-year-old has been the best player for France in the competition and has helped them move from the group stages to the quarterfinals. He is ahead of some good forwards like Lionel Messi, Marcus Rashford, Bukayo Saka, Olivier Giroud, and Richarlison who have three goals each. Among these forwards Brazilian star Richarlison has been brilliant in the World Cup and he might end up winning the golden boot. He has three goals in the tournament becoming one of the best players for the five times World Cup in the tournament. 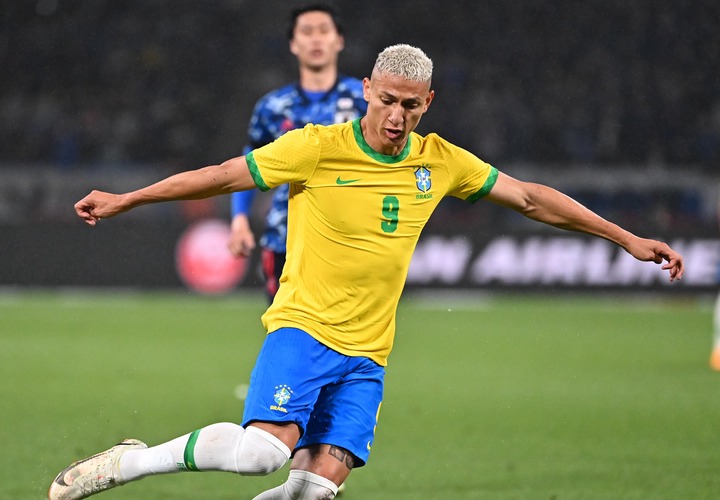 He has been unstoppable for most of the defenders in the World Cup which has seen him become one of the favorite players to win the World Cup. The Tottenham forward might beat Kylian Mbappe to the golden boot award if he will continue performing and Brazil reach the final stages of the tournament.