Messi Furious as he Explains Details on his Decisions Last Summer

By Sirez.com (self media writer) | 6 days ago

PSG star Lionel Messi is furious with reports that he didn't have another option rather than joining the French club after his era at Bercelona came to an end. 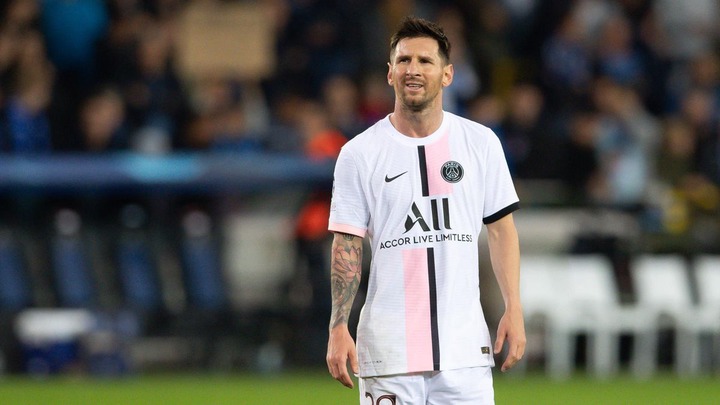 The former Barca icon says he had other many offers the time he left the Spanish club as a free agent.

He revealed that the agreement with PSG was much quick and they gave what he needed as he based the project they had before deciding to sign for them last summer.

Messi says he was convinced with the kind of players PSG have and more so, the squad that is ready to win titles and that's why he decided to go there as it had same ambitions with him as a player. 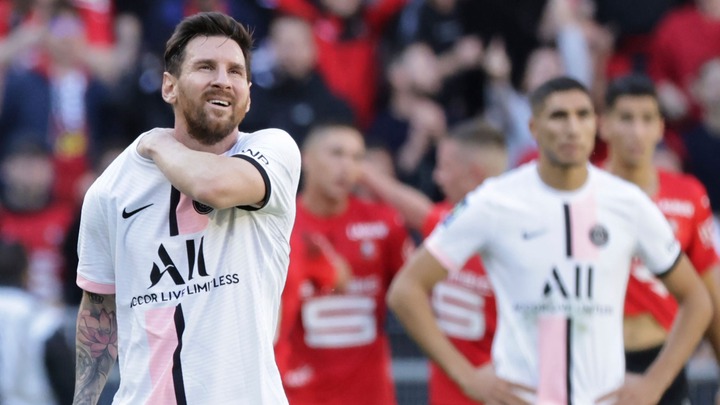 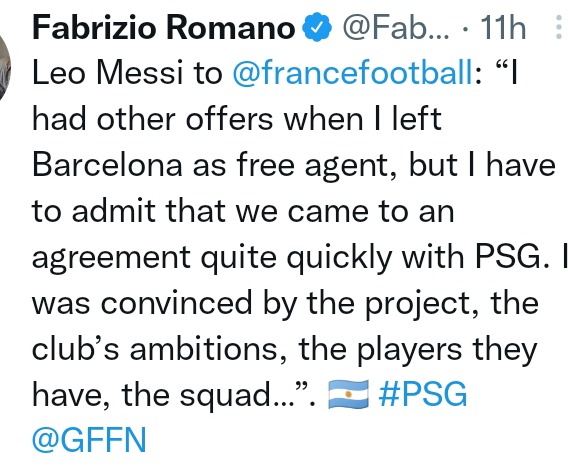 Since Messi left Barca, the Spanish giants are struggling and there are in danger of being eliminated out of Champions League this season. Barca haven't won their first two opening games of UCL and this has put manager Ronald Koeman job in danger.

Ours is to wait and see if they will make it to the round of 16 something that is a big task for the Spanish club.

"Hii Ni Kali" Zari Ignites Aggressive Reactions After Firing Back At Fan Who Accused Her Of This.