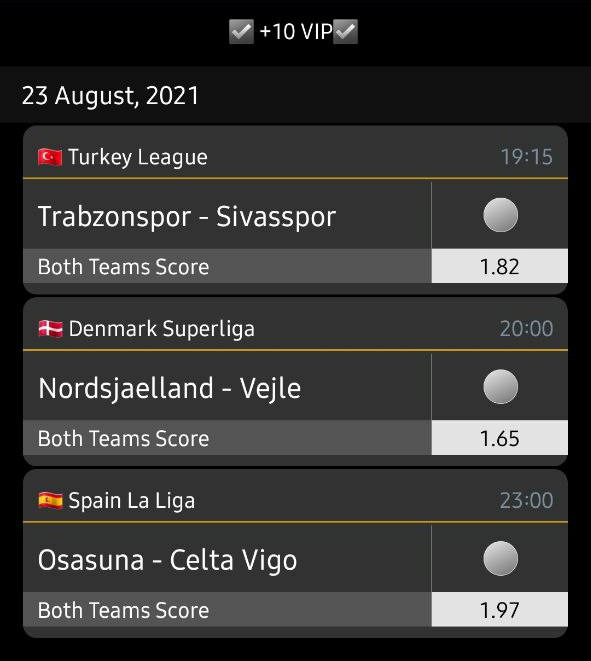 Ferreira were one of the best teams in the Portuguese top flight the last season, and they had secured a European ticket as a result. Meanwhile, Estoril were not even present in the Primeira Liga, as they were promoted just at the end of the previous campaign. Likely, the former are expected to have the edge this Monday.

They had finished fifth in the table in 2020-21, and had a comfortable seven-point lead over the sixth-placed Santa Clara.

Importantly, the last match-day, they had defeated EPL titans Tottenham in their Conference League fixture, and thus are flying high with confidence.

In the meantime, Estoril are slowly getting an idea about the level of intensity in the top division. They did have some easy games in the opening two weekends. But now, they are about to have a taste of taking on the veterans of the league.

As such, expect the in-form Ferreira to emerge victorious this Monday.

Ferreira had won six of their last nine overall match-ups, and they are on a four-game winning run at this venue. Note that they have a combined scorecard of 7-0 from their last three appearances at this stadium.

On the other hand, their counterparts were winless in eight of their past eleven overall match-ups, and they had failed to score in three of their preceding five games. Do also note that they have won just twice on the road since March of 2021. 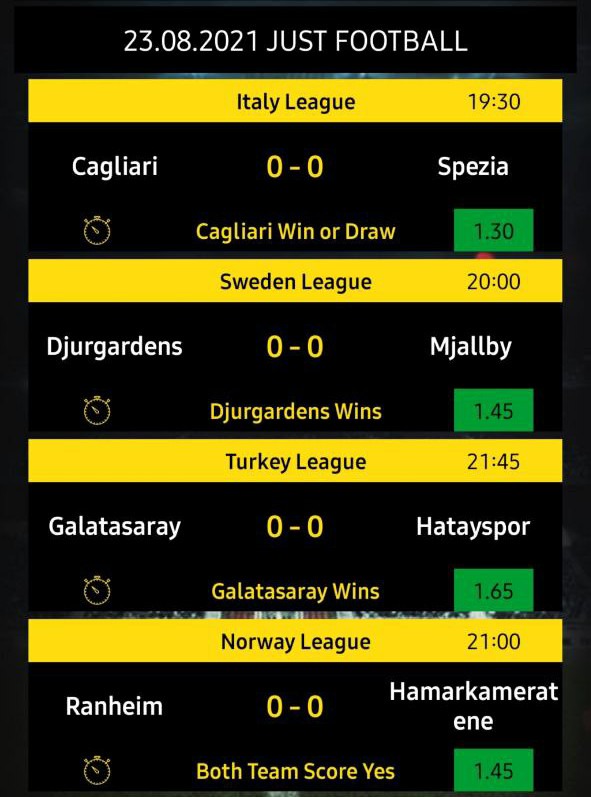