By Smartmind (self media writer) | 1 year ago

Chelsea was banned from making any transfer last season. This was hard for the Chelsea Boss Frank Lampard but he had to improvise where he used the academy boys and the experienced players.

Frank Lampard improved the game play of many young talent and many of them rediscovering themselves. 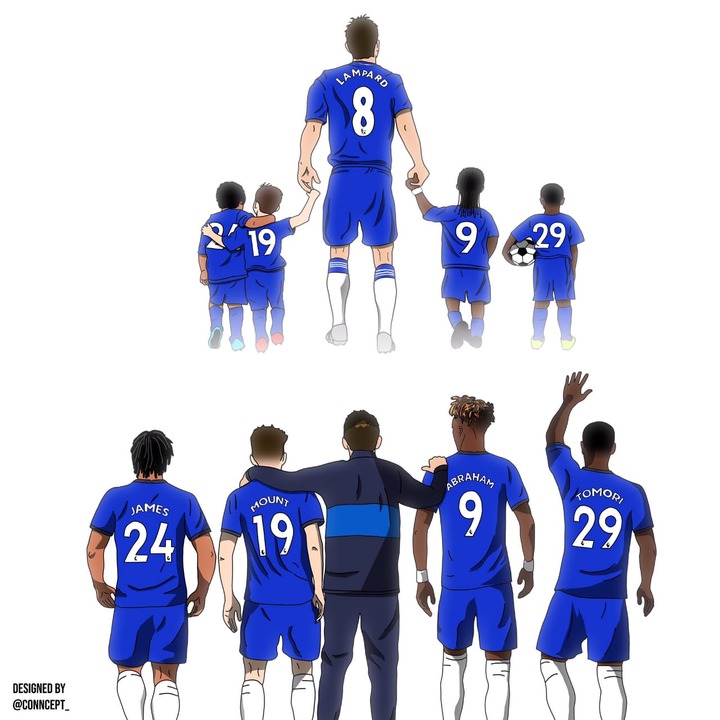 Following this success Frank Lampard was nominated The best manager of the season.

Below are the young players that have emerged under Frank Lampard.

Abraham had a successive season at Chelsea being Chelsea best scorer. Tammy has graduated from Chelsea academy and most of his time he has spend on loan until the time of Lampard. 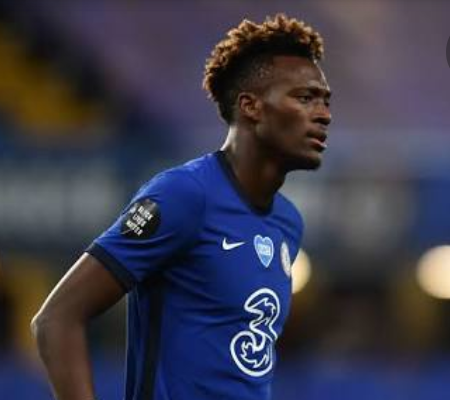 Mason Tony Mount is an English professional footballer who plays as a midfielder for Premier League club Chelsea and the England national team. 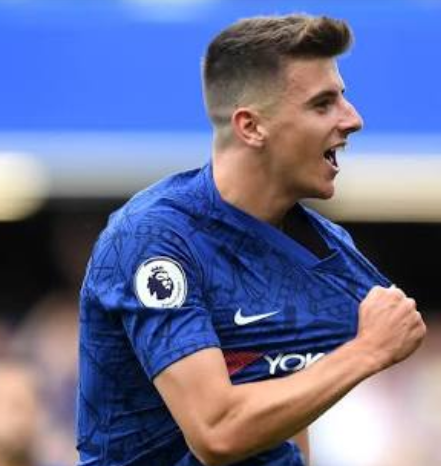 Oluwafikayomi Oluwadamilola "Fikayo" Tomori is a professional footballer who plays as a defender for Premier League club Chelsea and the England national team. 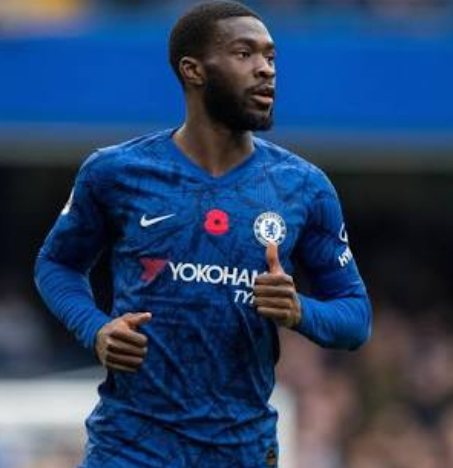 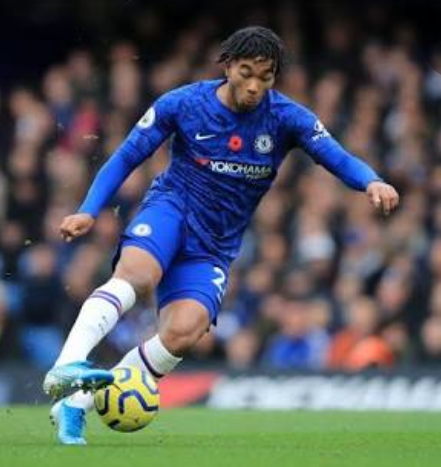 Billy Clifford Gilmour is a Scottish professional footballer who plays as a midfielder for Premier League club Chelsea. He was previously with Rangers, where he developed through the club's academy and trained with the first team squad at the age of 15. 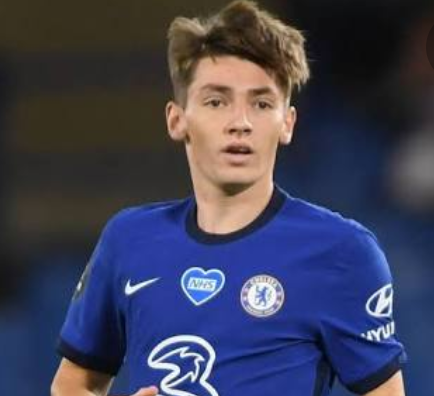 Jubilee Hawajamtetea" Mutula Reacts After Bahati Was Told to Step Down For ODM, Alleges Main Reason