Well, Mark Henry is one of the most famous World Wrestling Entertainment (WWE) superstars of all time. The American international spent 25 years as a professional wrestler signed to WWE where he was a two time world champion. Apart from being a wrestling superstar, Mark Henry got fame across the world because of participating in Olympic weightlifting competitions. Mark Henry is credited as one of the strongest men to ever appear in wrestling. 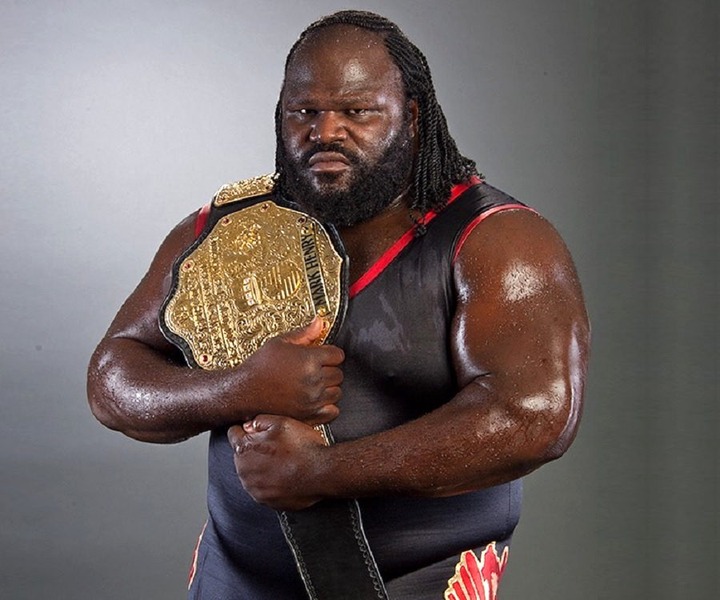 However, Mark Henry who is currently 50 year old retired from wrestling in 2017. He was inducted to the WWE Hall of Fame Class of 2018. After his retirement from professional wrestling, Mark Henry signed a contract with All Elite Wrestling where he is currently a commentator for the AEW Rampage. He also performs duties as a wrestling talent scout and a coach. Mark Henry is also a star in the movie industry. He has featured in movies such as Incarnate, MacGruber and A Haunted House.

Below are some of his recent photos; 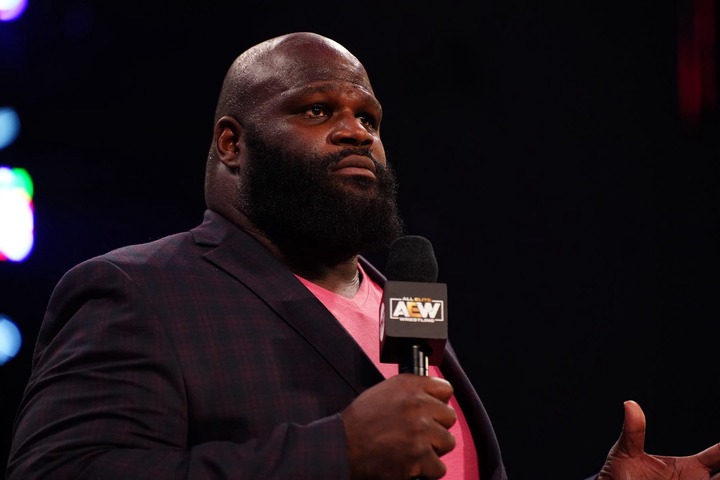 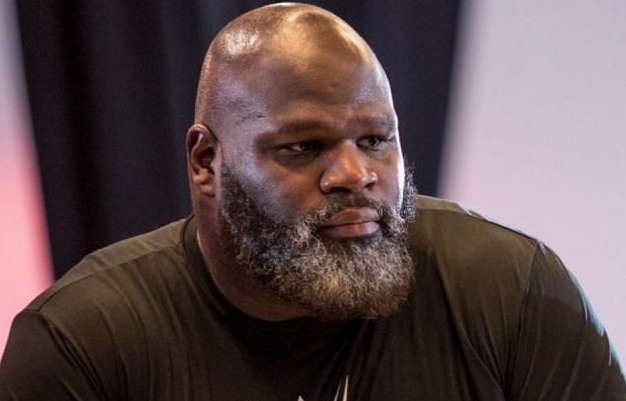 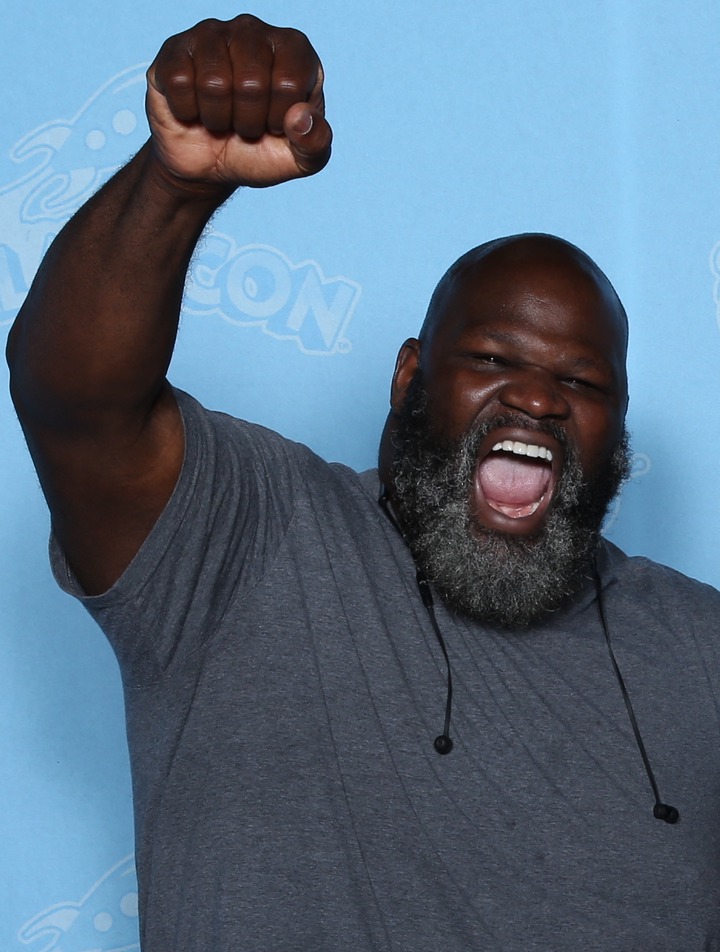 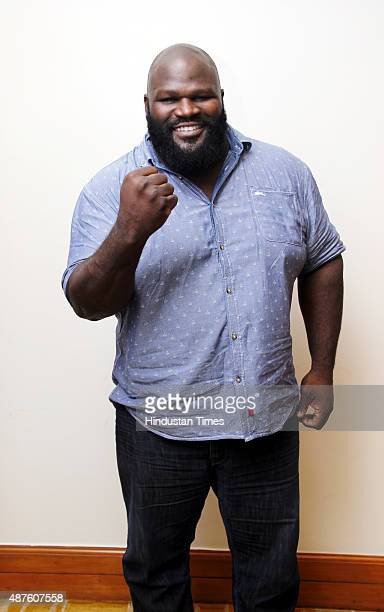 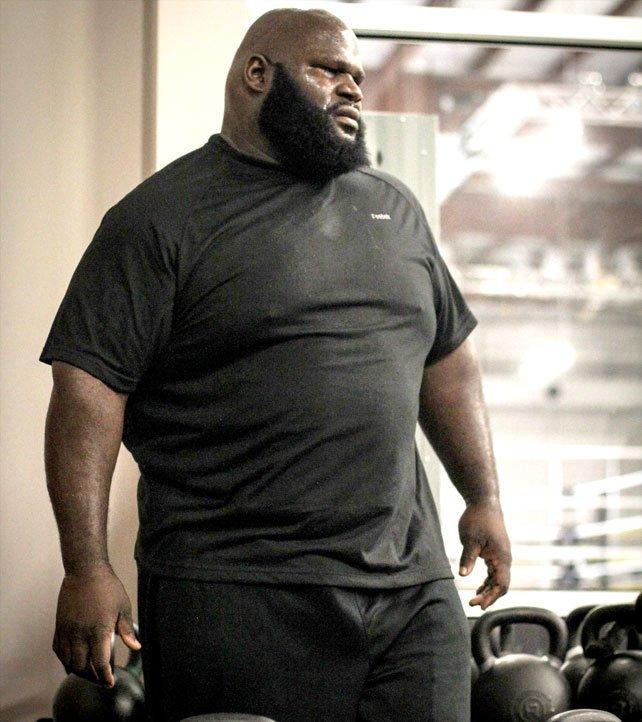 Michael Olunga ranked among the top ten finishers in Africa.