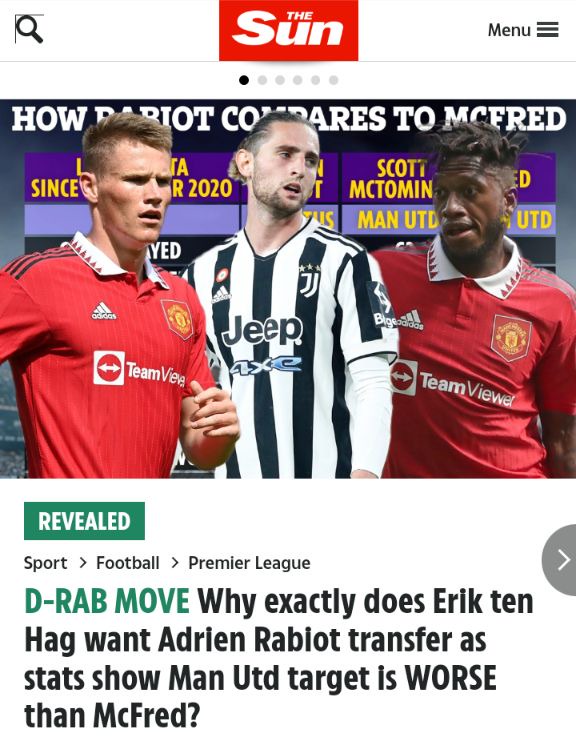 Manchester United are looking forward to making important of transfer decisions this summer. Already they have lost some of their last season players including Pogba in the midfield area. 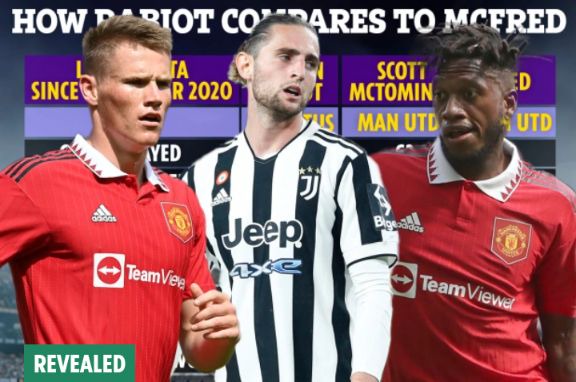 However the red's have been recently linked with Adrian Rabiot from Juventus and the Daily Mail has already claimed that. Erik ten Hag had a conversation with the player on phone recently. 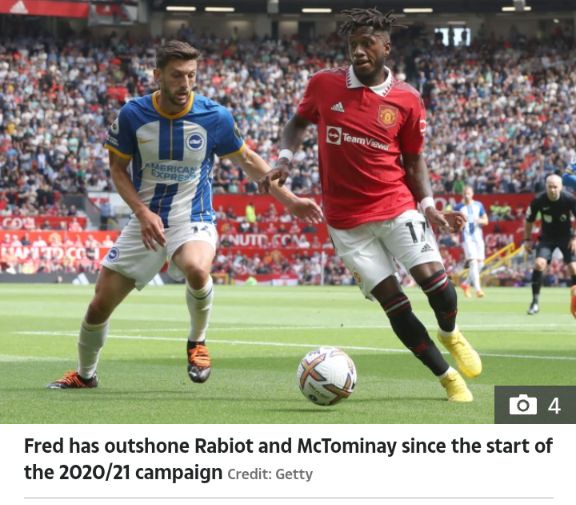 And Manchester United have already placed and agreed on £15 million transfer fee with Old Lady. And the player is in talks for personal terms with United. Through his agent Veronique who then happened to be his mother. 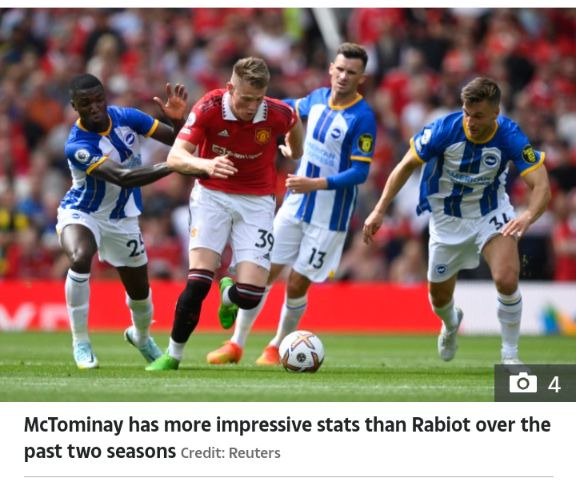 According to Sunsport however the latter seems to be below in statistics compared to the two Manchester United players in the current midfield positions. This includes Scott and Fred who are mostly used to control matches at United. 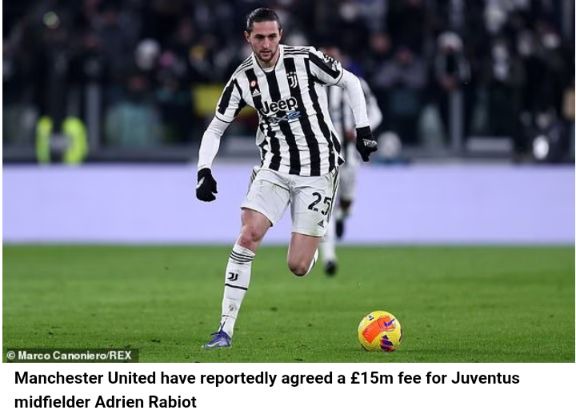 As per Sunsport since September 2020 the Frenchman has as well played 66 matches three more than Scott and seven ahead of the Brazilian International Fred. Yet the performance tell the different story as he scored 4 goals with United pair scoring 5 each. 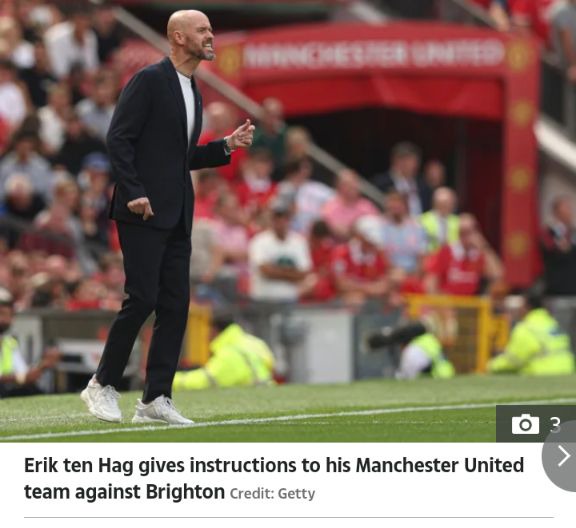 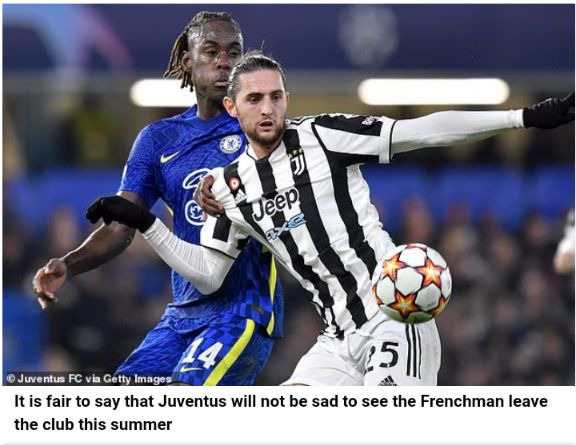 This shows how Erik ten Hag is seeking player who is below the standards to the pair at the Old Trafford instead of an upgrade. Meanwhile Erik ten Hag has been linked with Barcelona player Frenkie De Jong as well. But he hasn't been able to convince the Dutchman to join a Europa League playing club this season.