By ReynarRose (self media writer) | 2 months ago

Marcus Rashford was recognized as the best player in the Premier League during the month of September. 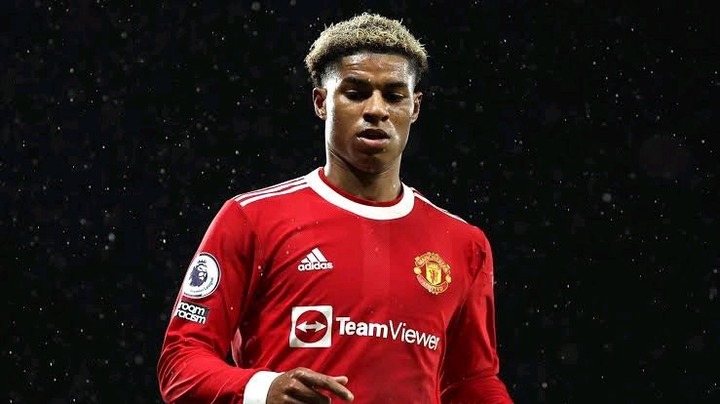 Marcus Rashford, a forward for Manchester United, was recognized as the outstanding Premier League star of the month despite the fact that he participated in only two games during the month. He contributed to four goals despite only playing in two matches. 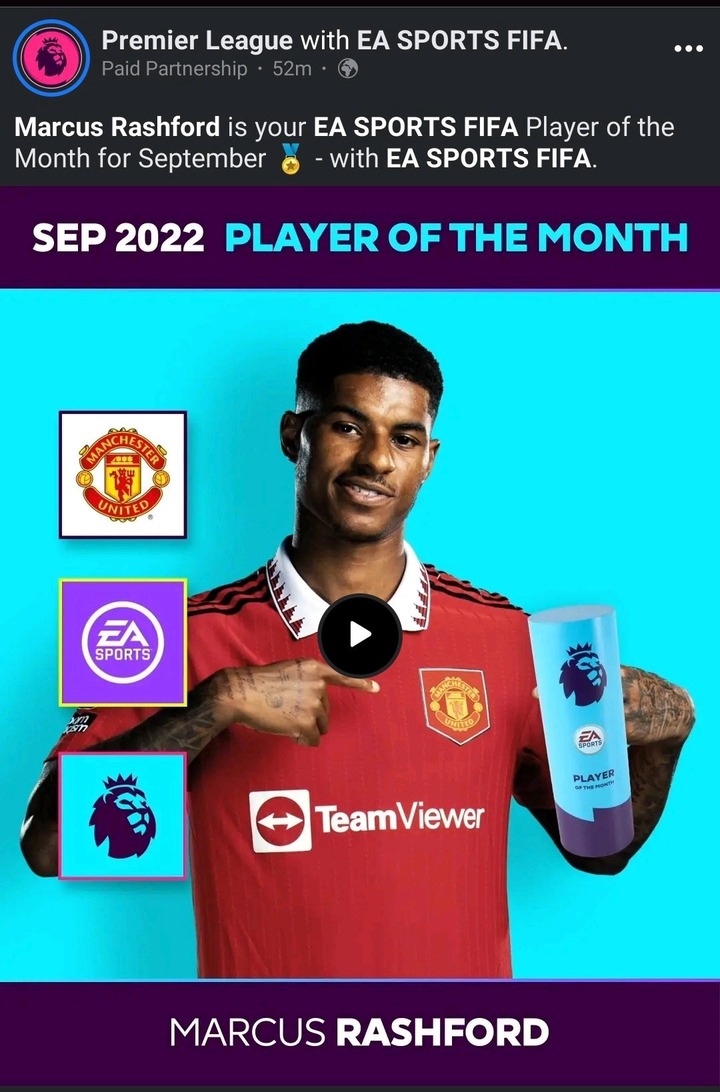 Rashford finished with a total of four points, including two goals and two assists.

Rashford's September started off with a match against Leicester City on the first day of the month. During that match, he provided an assist for Jadon Sancho's goal, which ended up being the game's lone tally.

The speculation had been circulating on social media for a few days prior to this, but the official accounts of the Premier League have now acknowledged that the speculation was correct.

Marcus Rashford's availability for Sunday's match against Manchester City at Etihad Stadium is now up in the air.

Content created and supplied by: ReynarRose (via Opera News )