The English premier League has continued to raise many eyebrows with different kinds of people with funny records, including a player leading with many goals to referee with most issued cards, however today we focus on the players with less fingers. 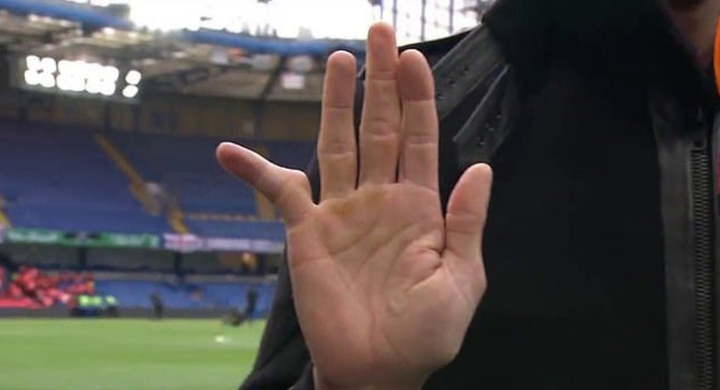 Robert begun his professional football at Queen's park Rangers, before to explore his career at Leeds United, Huddersfield town and later retiring his boots with Europa League win with Chelsea. 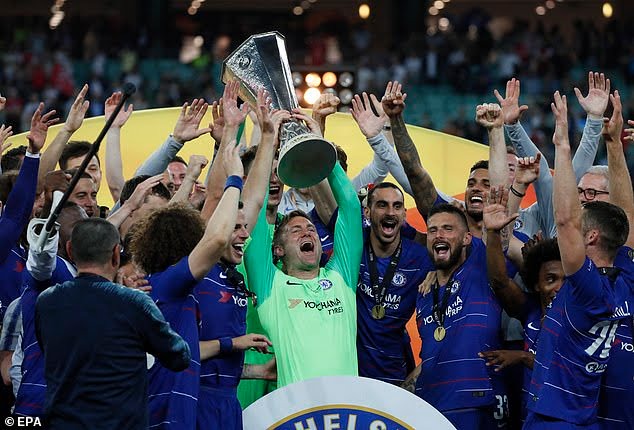 The former blues goalkeeper had a dislocated finger which refused straighten an injury he picked up while on duty, however only close teammates knew about it since he was always on gloves. 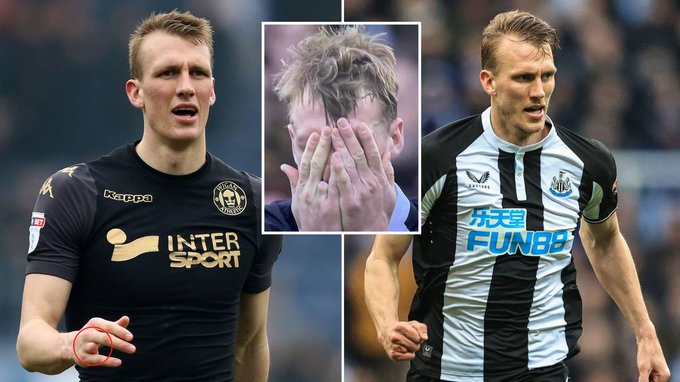 Newcastle United's January signing Dan Burn is well-known for his huge 6'7" inch frame which sees him measure in as the Premier League's tallest player - but there's another intriguing fact about his body. 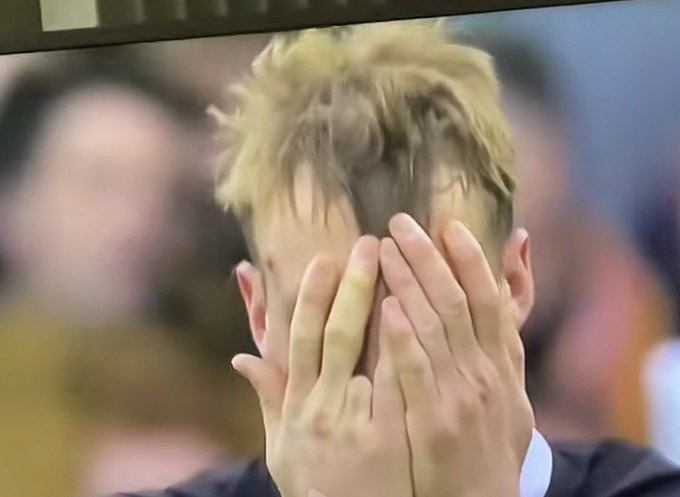 The former Burnley player has been missing one finger ever since he was 13 years, something that Newcastle United fans didn't know until yesterday when he raised his hand and touch his head after failing to prevent Chelsea star striker Kai Harverts from scoring the only goal in yesterday's game.

He has been in the premier League for years now, but fans had no idea he only had four fingers on one hand, however this doesn't stop him from being one of premier league's best head boys.

Common things that a broken woman usually does

Signs that you are about to die