Chelsea first team players have almost all left the bridge for international break. Chelsea are rich in talent as they posses quality players. Representing there countries. One such players are Chilwel, James and Mount all representing the Three lions. 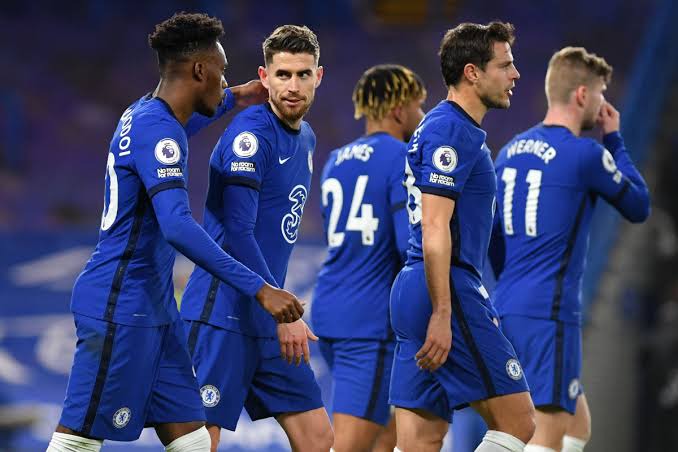 As England played San Marino last night it was all but an opportunity for the Chelsea stars. To showcase there talent in the international level. England boss Gareth Southgate ensured all three Chelsea players were involved. 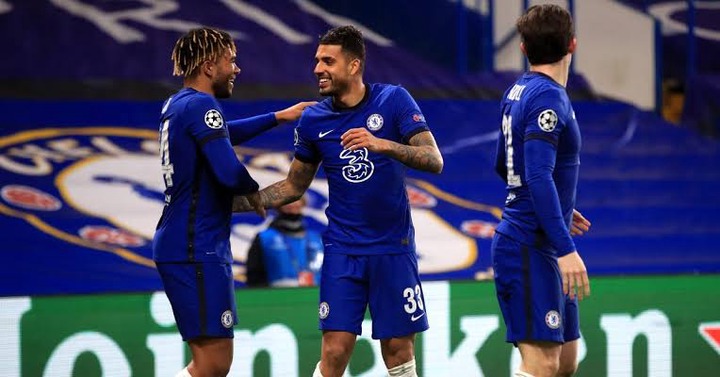 As the England manager trusted the blues trio into his lineup so did they play his trust diligently. As all three provided three assists. As England outshine San Marino five goals to nil. That's great news to Chelsea ahead of domestic return against West Brom. 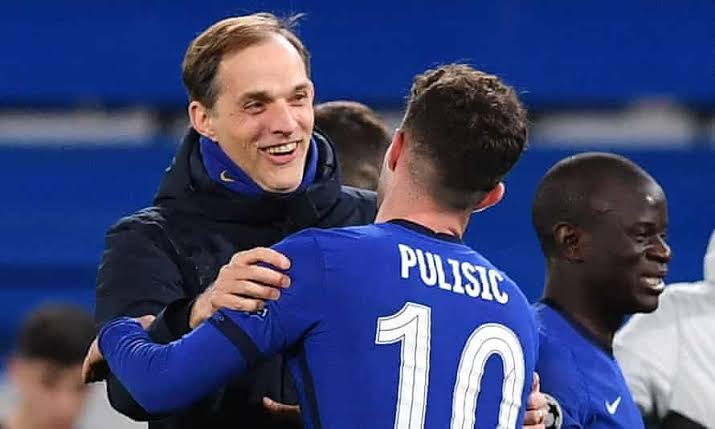 That however didn't come as all but good news to Chelsea as on the other side of Europe. Chelsea were offered some bad news from France camp. As Kante was involved in France against Turkey. 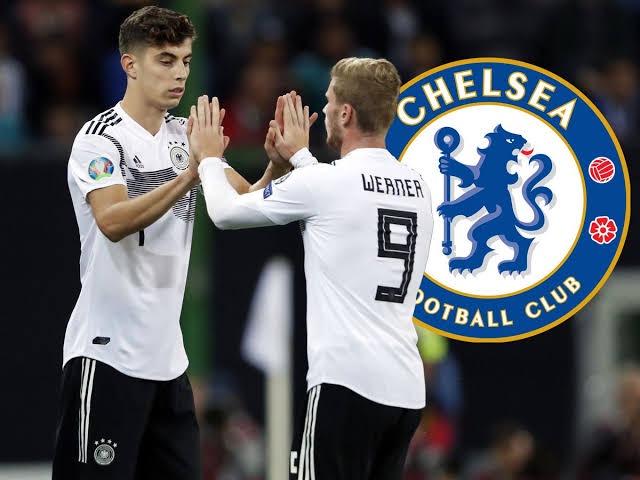 But he picked a thigh injury and has been flown back to Stamford bridge. For further assessment and of course treatment. Tuchel will be hoping for no further injuries to his troops, with top four a major challenge. 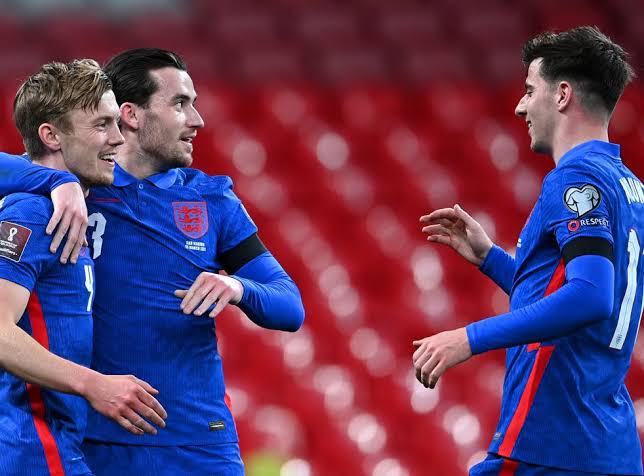 These is after the resurgence of the Hammers and Foxes. Who absolutely demand a top four finish this season. Also a champions league tough knockout games. Awaits the blues as the only possible silverware opportunity this season.

Official: Josè Mourinho and His Staff Fired 18 Months After Being Hired

Jose Mourinho has been sacked by Tottenham