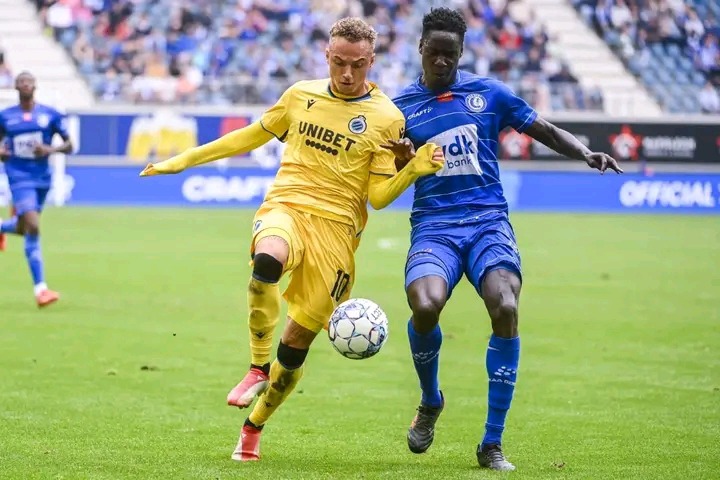 Since joining Belgian side KAA Gent in 2021, Kenyan defender Joseph Okumu has been one of the top players at the club.Currently playing the UEFA Europa Conference League qualifiers after finishing fifth at the end of the Belgian top flight league, Okumu's KAA Gent was in action over the weekend as they ran 2-0 winners over Genk. 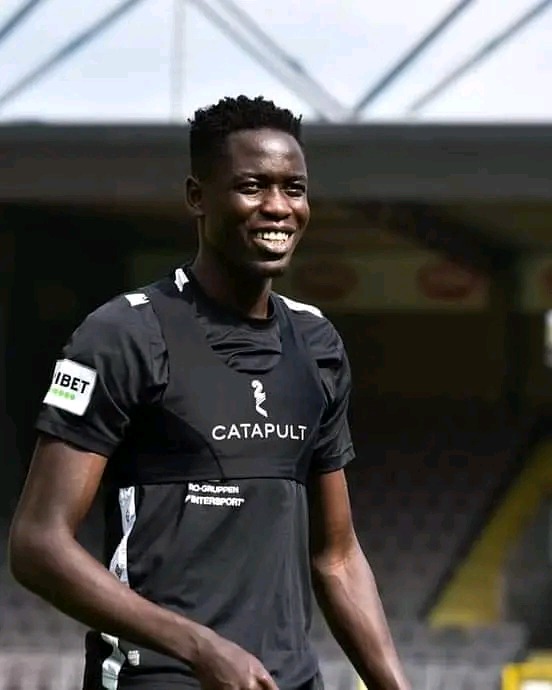 Tarik Tissoudali opened the scoring in the 29th minute after which Vadis Odjidja doubled the lead 43 minutes later in the second half.Despite KAA Gent's win, Joseph Okumu was left out of the matchday squad.This comes a few days after a racial attack towards him whereby a woman spitted on him in their return leg match against KV Mechelen where KAA Gent secured a 2-1 win. 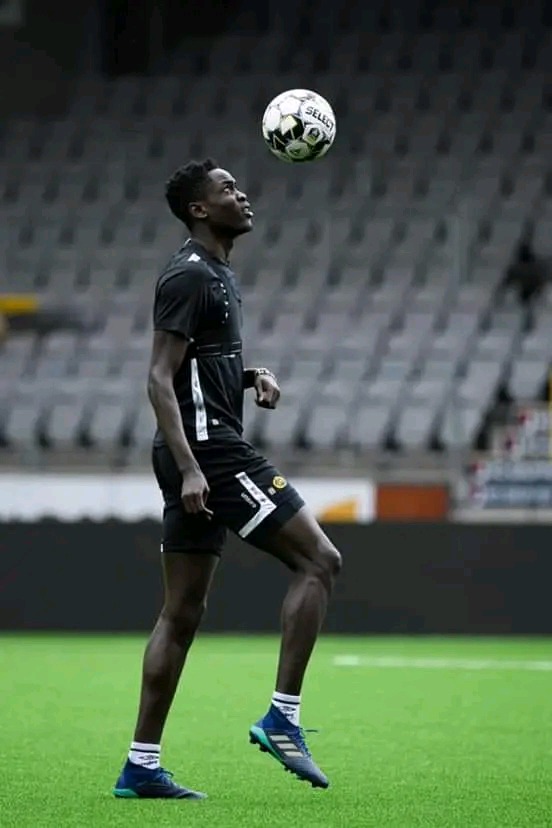 The win left Okumu's KAA Gent at the top of the four league table with 43 points, 7 points ahead of second placed Genk.Sporting Charleroi and KV Mechelen rap up the table at position three and four with 31 and 29 points respectively.

What do you think is the reason behind Joseph Okumu's ommision from KAA Gent's squad over the weekend? Feel free to share your views on the comment section and remember to share and follow for more news.