The Italian Serie A came to an end after an interesting season. It was a league that AC Milan dominated especially in the second phase of the season. It completed the season as the league winners with 86 points just 2 above their neighbours, Inter Milan who finished with 84. From that win, Milan have taken home a huge amount of money. 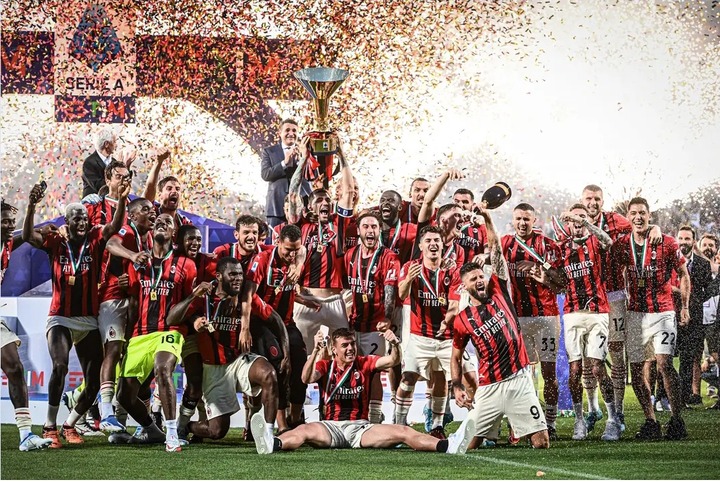 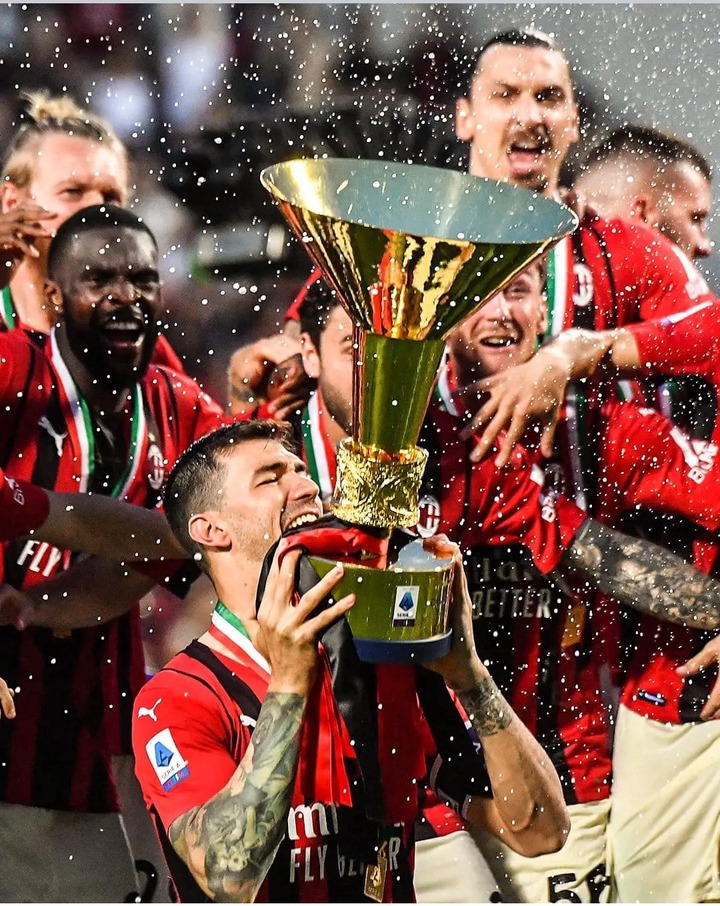 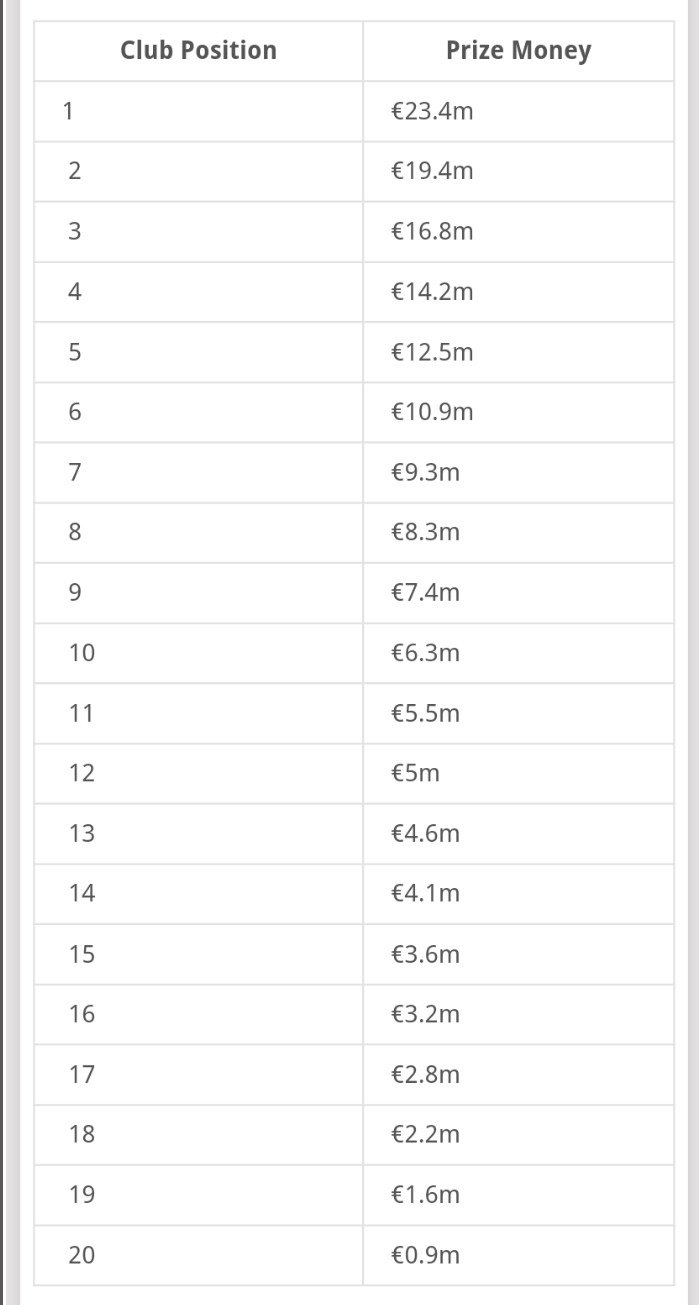 Therefore, AC Milan who are the winners took home Kenyan Shillings 2,911,075,321 Billions which is a good cash prize.

Congratulations AC Milan and each team in the Serie A.