By AlfredOduory (self media writer) | 1 month ago 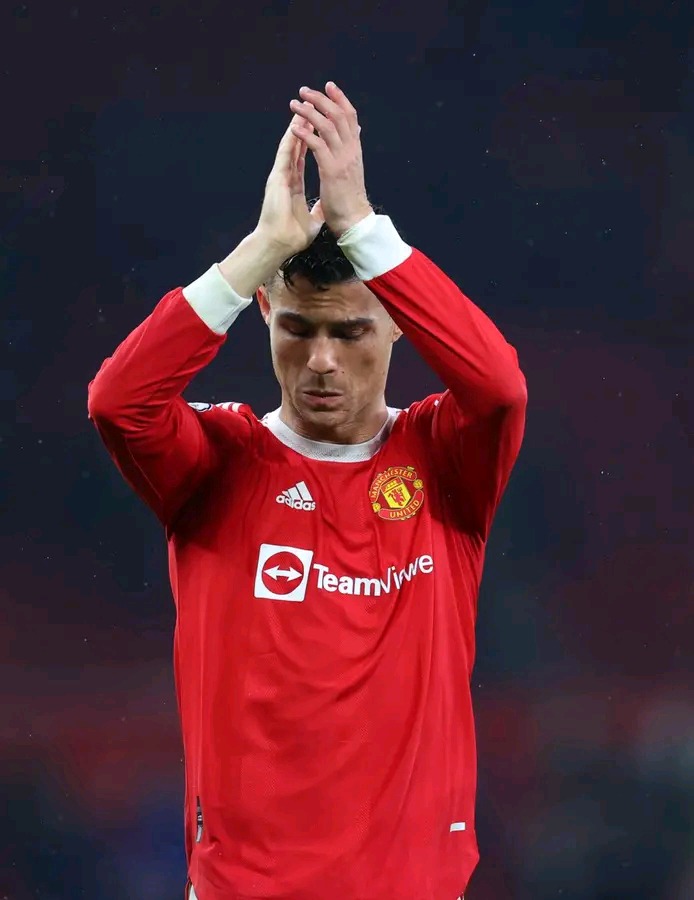 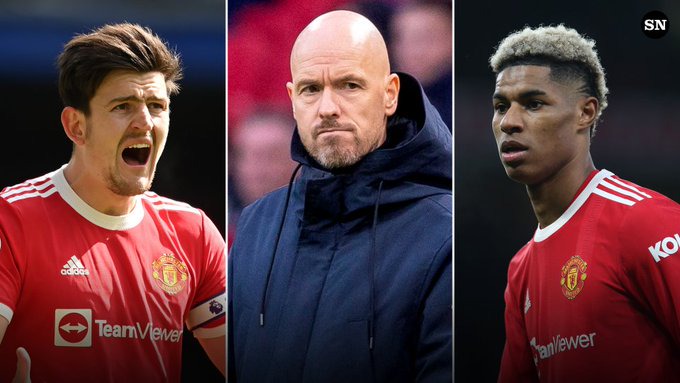