The addition of Gabriel Jesus, who has a five-year contract with Arsenal and is now the highest paid player at Emirates, is part of Arsenal's ongoing roster restructuring.

As a result of exit rumors surrounding Granit Xhaka, the Spanish manager Mikel Arteta is now concentrating on signing a midfielder who can partner with Thomas Partey in the midfield after the fulfillment of the strikers' move.

There were earlier rumors that Arsenal and Belgian playmaker Youri Tielemans had already reached a personal agreement over a potential transfer to the Emirates, but it seems as though circumstances have changed, according to reports.

Arsenal is reportedly willing to go for Lazio star Sergej Milinkovic-Savic over Leicester City midfielder Youri Tielemans because the 27-year-old is seen as the club's answer to Paul Pogba, according to Football London. 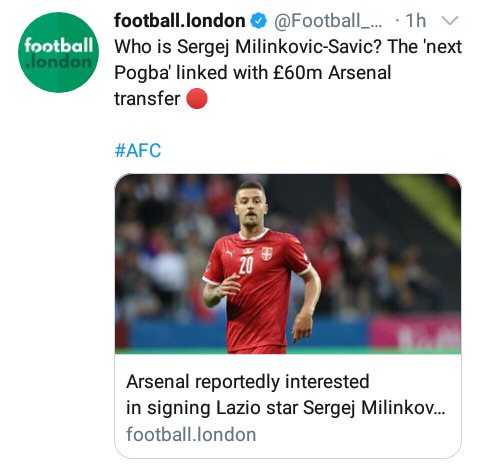 Arsenal will have to work harder if they want to land Milinkovic-Savic because Chelsea is also interested in signing him as a defensive midfielder.

Savic had 11 goals and 12 assists across all competitions, compared to Tielemans' 7 goals and 5 assists in 50 games, showing why Savic is seen more favorably than an English star with a track record. 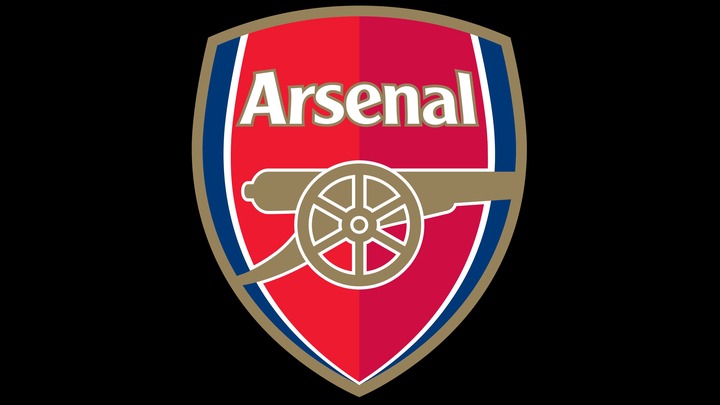