Why Arsenal are not confident in their next fixture with Spurs

By Erickmathew (self media writer) | 3 months ago 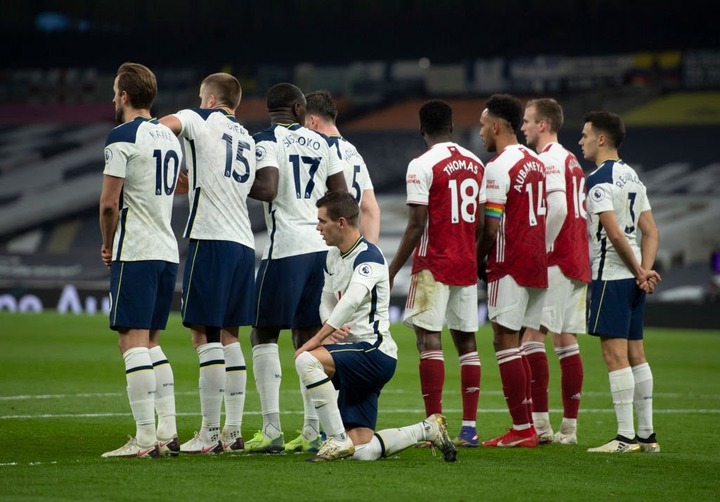 Arsenal have been impressive in their last three fixtures. They have struggled to keep a clean sheet and so far managing to collect points. On Wednesday the gunners clashed with AFC Wimbledon and put an extraordinary performance. The lads subdued the pressure by appearing in the score sheet thrice.

The fans showered the team with praise especially Smith Rowe and Nketiah. Arsenal are now reclaiming their standards by providing chances and playing in the level of the team. Arteta has been under intense pressure by the fans to raise the bars. The fruits of his labour is paying off.

Arsenal awaited fixture this weekend has crept in fear and anticipation. The gunners have missed to impress in their first big games unable to appear on the score sheet and their opponents having a walk over. Tottenham are under pressure to recoup after their loss last weekend. The gunners face them unassured of the turn out of events. The crippled Tottenham will be looking to use the fear to their advantage to restore confidence back to the team and their fans. 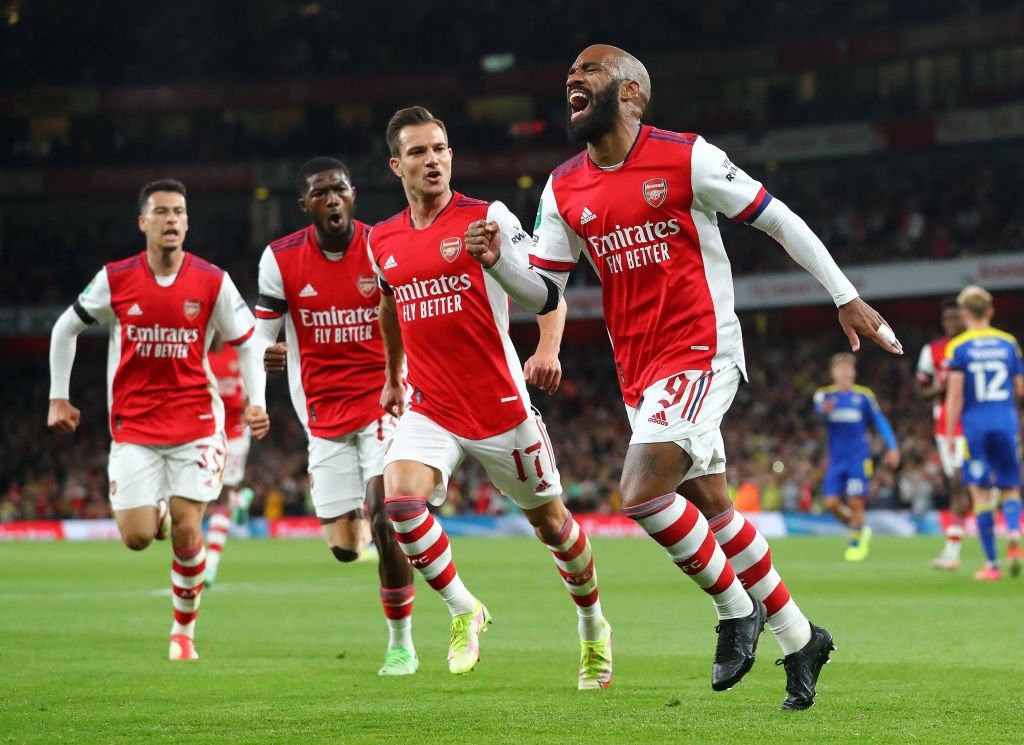 Nevertheless, Tottenham's clash this weekend is a huge test for Arteta. Lawrenson prediction is that they will produce result that he will be satisfied with.

“I can’t say I’ve been surprised by their inconsistency. I said from the start that I don’t fancy Tottenham’s defence, and Harry Kane has not got going yet for them in the league,” he told BBC Sport, as he predicted a 1-1 draw.

“Arsenal have improved from the way they started the season but I don’t see them going on a long unbeaten run now.

“They might get a draw here though. That’s a result that both managers would probably settle for given the circumstances.”

The gunners have the advantage of a stable mindset. Fans are in for a big surprise this weekend.

Content created and supplied by: Erickmathew (via Opera News )