By Paulco_Updates (self meida writer) | 1 months 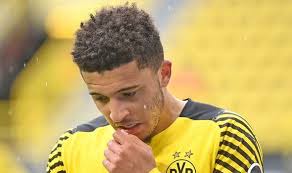 Man United has made two incredible summer signings that is a threat to Both Manchester city and Chelsea. Jordan Sancho a prolific striker from Borussia Dortmund has agreed on a contract with Manchester United for a period of 5 years. Sancho's high intelligence, dribbling skills and his speed moving with the ball is always a threat to the Defenders. 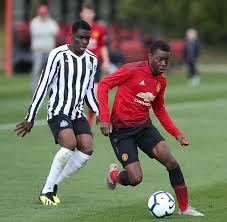 This is a big challenge for the new signing as there is an upcoming player that might Benched him coming next season. Anthony Elanga has shown his abilities that he is fit for first eleven coming next season. This is evidenced in the pre-season games he has been playing. 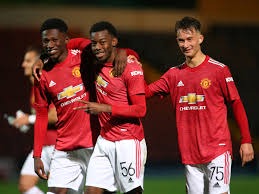 Elanga's performance in the match against Brentford on 28 July was good and this has gained him a boost to be in Ole Gunnar Squad. He managed to score a magic goal after being given an assist from Pereira. The game ended 2-2 after Pereira scored the last goal that ended the game draw. 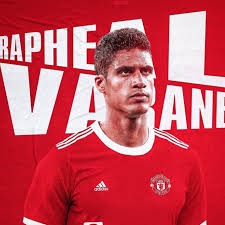 Ole Gunnar is going to find a hard time when it come to selecting his first eleven. This is because Varane is almost finishing his medical at the Old Trafford after his contract expired at Real Madrid. We wish Ole Gunnar Well next season.