2 Things Kepa Does Each Time He's Faced With A Penalty Shootout That De Gea Doesn't Do. 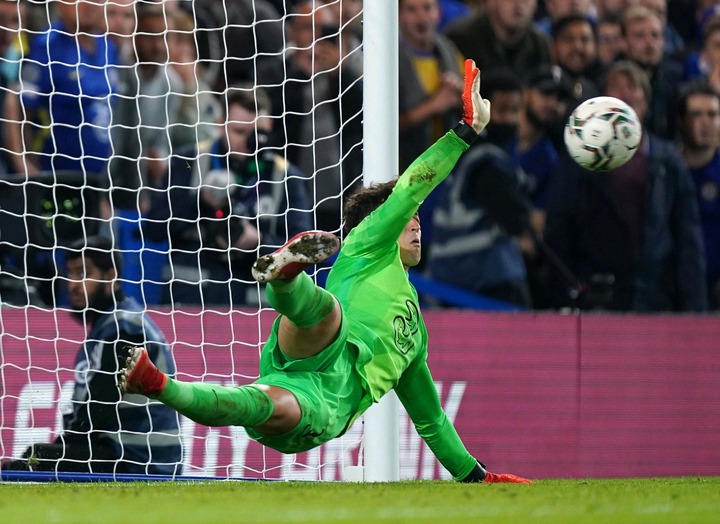 1. Refusing to be fooled by body feints.

When taking a penalty kick, one of the things players do to confuse goalkeepers is to do this. While taking a penalty, a player can slow down his run-up, skip steps, or stall, and some goalkeepers are easily fooled. Some of these methods are used by stars like Neymar, Pogba, Jorginho, and Maitland Niles to fool goalkeepers and score penalty kicks. Kepa, on the other hand, is prepared for these situations and knows how to deal with them effectively. 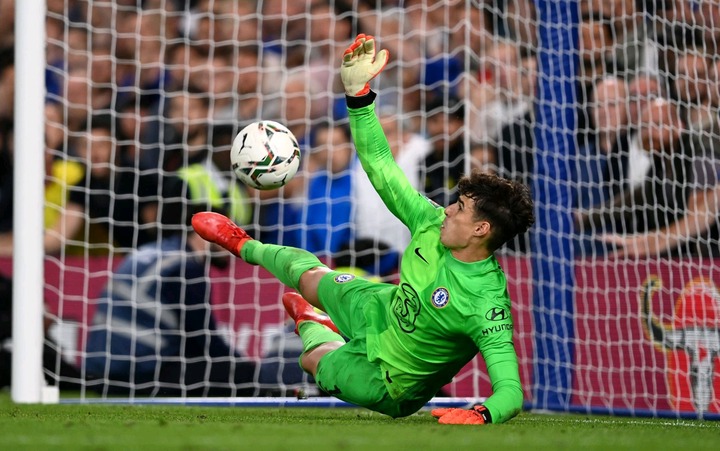 Players have tried every trick in the book to get past Chelsea goalkeeper Petr Cech, but they have yet to succeed. Kepa has shown that it takes more than body feints or run-up delays to put him off on penalty kicks, as he demonstrated against Eintract Frankfurt in the Europa League in 2018, Villarreal in the Super Cup, and Aston Villa yesterday. De Gea, on the other hand, is prone to diving too early and lacks the guts to wait until the very last second.

One of the things Chelsea's Kepa does before taking a penalty kick in a penalty shootout is try to get inside the opponent's head. This is a psychological trick to make the opponent doubt whether or not they will be able to score against Kepa. This is what I refer to as the nerves war. Take a look at the image below, where Kepa can be seen talking to an Aston Villa player just before he takes the penalty. 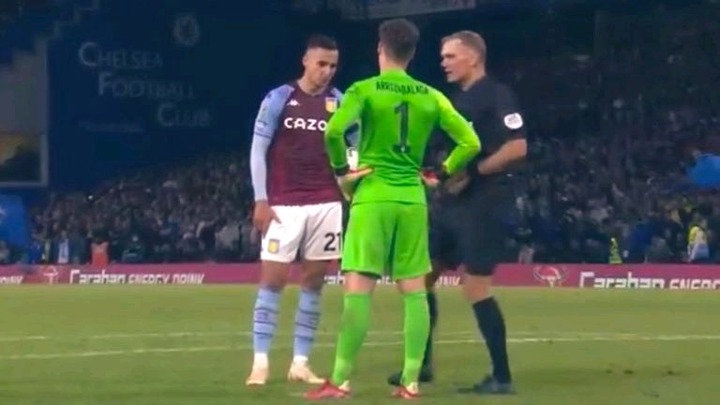 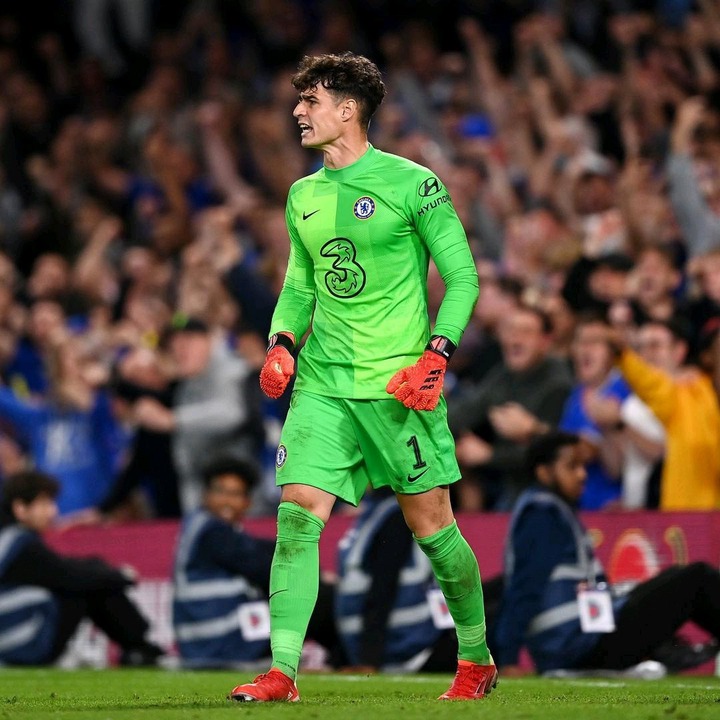 Chelsea goalkeeper Raul Albiol did this against Villareal (and received a yellow card for it), and the Villareal player missed his penalty. We don't know what the Chelsea goalkeeper tells these players, but we've seen renowned goalkeepers use this tactic to distract players during penalty shootouts in the past. Julio Cesar and Diego Alves, two of the best goalkeepers in history, have used this strategy to gain the mental advantage over their opponents during a penalty shootout. 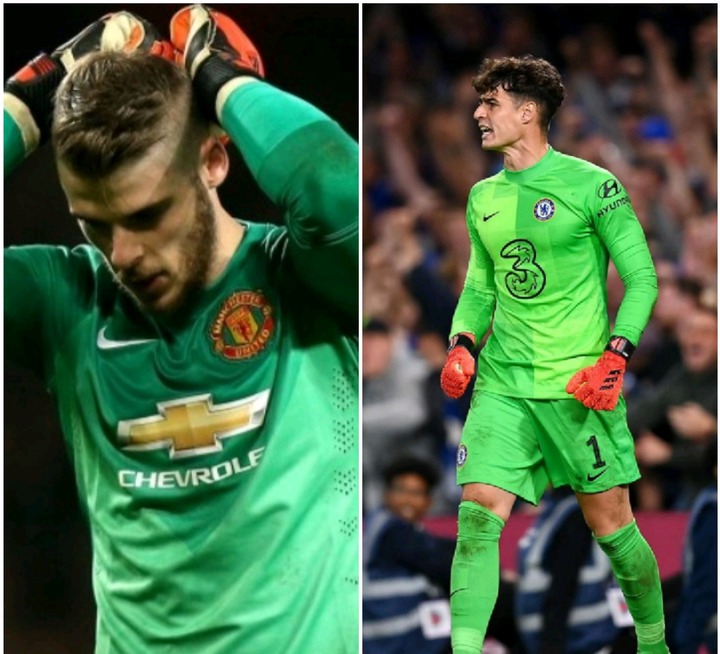