Revealed: Huge Amounts Of Money That Uefa Champions League Clubs Mint From Playing In The Tournament 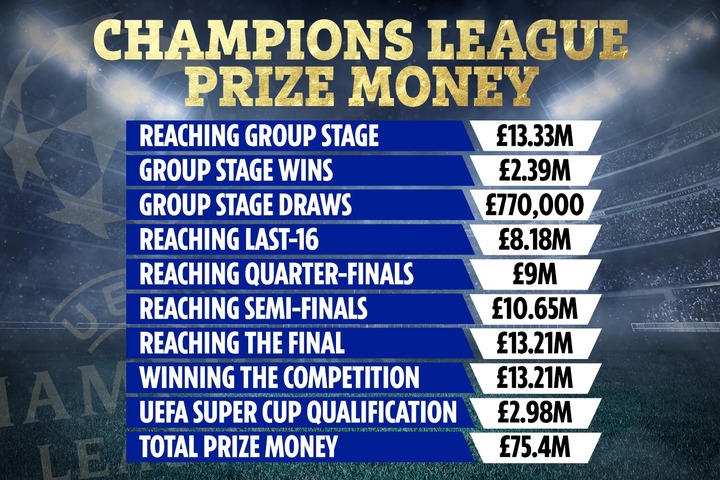 The Uefa Champions League group stage is set to begin today night with several top tier clubs set to take on each other as they look to qualify for the round of 16. However, the huge amounts the clubs playing the Champions League has finally been revealed. Clubs that quality for the tournament are paid huge tokens of money as a reward for participating in the Champions League. 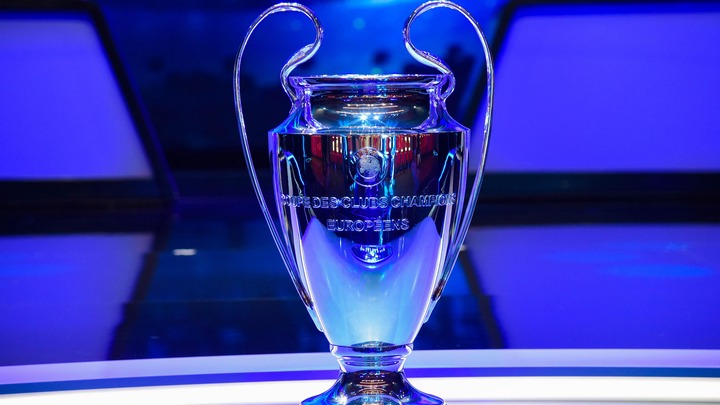 UEFA spends quite a large amount capital investing in the tournament, only four teams from each of the top leagues in Europe qualify for the elite league, upon qualification, the clubs receive a certain amount of money paid by Uefa. This season, four English Premier League clubs have qualified for the Champions League with Manchester City, Manchester United, Liverpool and Chelsea all in the mix. 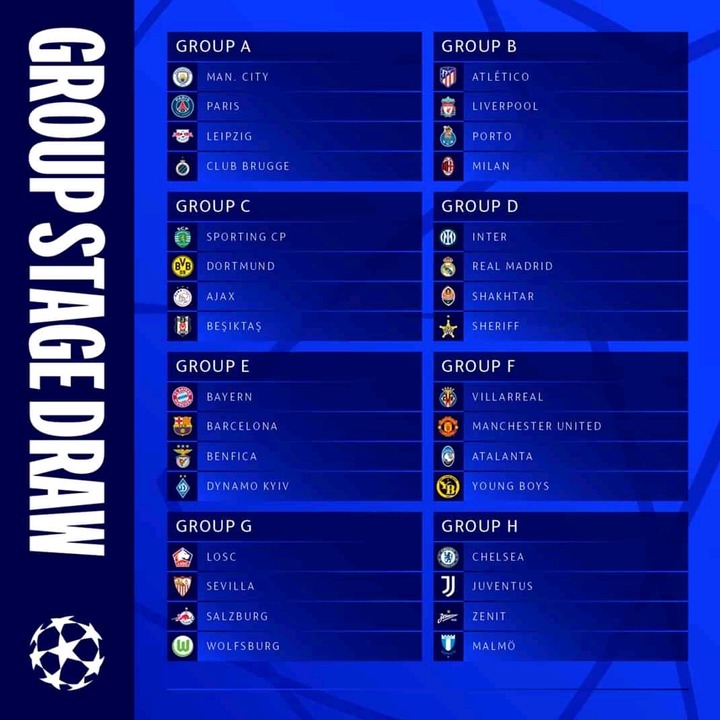 Richest Footballer in The World Apart From Ronaldo and Messi