Arsenal, Chelsea, and Liverpool are among the clubs vying for Villareal 2022-23 breakout star Alex Baena. Baena has burst onto the scene this season, attracting the attention of top European clubs who are all keeping a close eye on him as he progresses with the Yellow Submarines. According to reports, offers for his services could start coming in as early as the January transfer window. 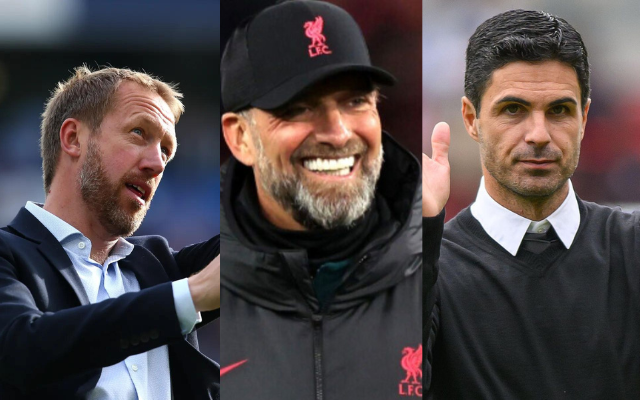 Unai Emery may have left Villareal, but he did not leave them empty-handed: just as he left Arsenal with Gabriel Martinelli as a parting gift, he has left Villareal with Baena. This season, the 21-year-old has scored nine goals in 21 games across all competitions; by the World Cup break, many wingers had achieved similar statistics.

Unlike Chelsea and Liverpool, Arsenal is serious about signing a winger in the January transfer window. Mykhailo Mudryk, their top target, has a £100 million asking price on his head and may be too expensive. If Arsenal were looking for a cheap winter winger, Baena could be the guy. His Villareal contract expires in 2025, and his deal has a £35 million release clause, so he can only be signed for that amount. However, £35 million should not be prohibitively expensive for Chelsea and Liverpool, who are also interested in him. 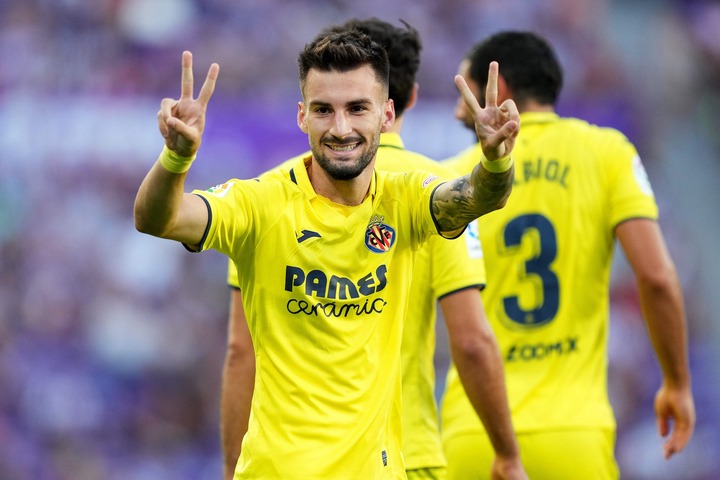 Eventually, the Villareal man will have to decide where he wants to go.