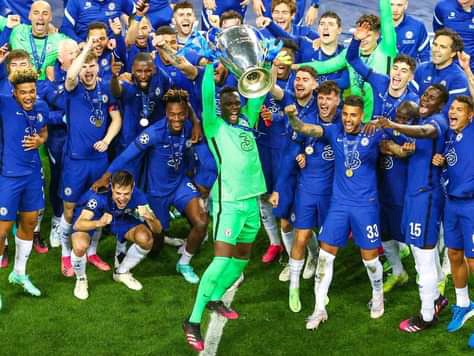 In football,regardless of rivalry existing between two competing teams,there is something special that your rivals have you admire from them.Its not a secret because real fans should appreciate their rivals as truth never change.

Chelsea and Manchester United are both the descent club in the 21st century.They have been dominating Europe winning a combined 14 European Trophies(8-Chelsea,6-Manchester United).However,currently Chelsea look more descent than Manchester because of the following reasons:

Chelsea have many options of the same position in their squad.In defence,they have the likes of Rudiger,Thiago,Azpi among others.They have all won the trust of their Coach Tuchel.Their mid is also stable.Every single player in Chelsea has high chance to play,that's why you can't predict their line up.This makes Chelsea special.

In addition,they are also still spotting players in this transfer window to make them champions of Europe again.

Chelsea is yet to concede this season.You can take a look at Eduard Mendy finishing 2nd in the list of keepers with 16 cleansheets last season regardless of him arriving late.They have wide option of world class defenders playing for their national teams.This makes them difficult to break. 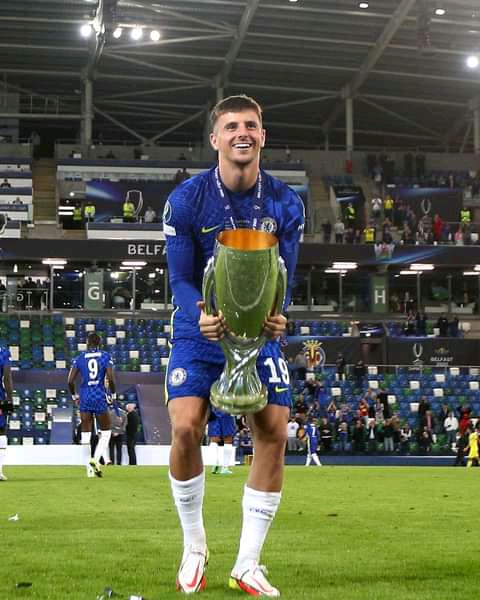 If you take a look at Chelsea players such as Mason Mount,Captain Azpi,Eduard Mendy,Kante and Rudiger all play at top level whether it's a Cup final or not.They are dependable.They always turn up in big matches making them special,for example in Champion League final regardless of being underdogs. 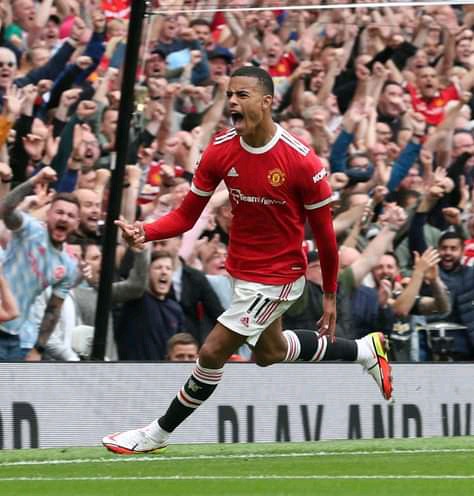 I can't deny that Manchester united is the best team also.