Arsenal Are €50 Million Closer To Landing Top Defender: The Next Big Deal After Gabriel Jesus'

According to Martijn Krabbendam, as quoted by Sport Witness, Ajax should be willing to sell Lisandro Martinez to Arsenal if the Gunners make a €50 million bid.

"Martinez is not someone of whom you think: he is indispensable," said Krabbendam. 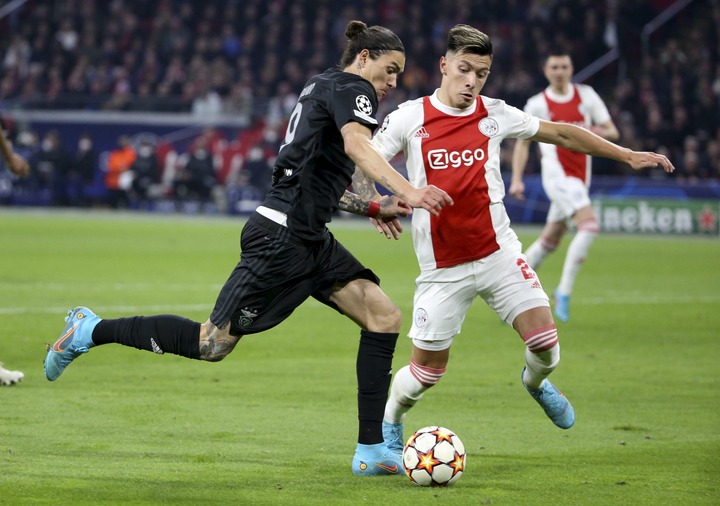 "Forty to fifty million they want. Fifty million for Martnez, that’s almost a crime if you don’t do it, isn’t it?

"You have an illustrious youth academy; then you get one out of it. Forty to fifty million euros: you have to do that immediately."

After finally completing their long-awaited deal for Gabriel Jesus, all indications point to Arsenal focusing on bringing Lisandro Martinez to the Emirates. 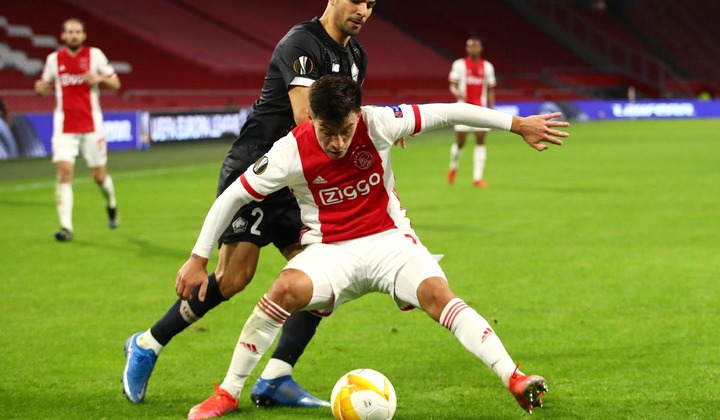 Ajax fans refer to him (Martinez) as the Butcher of Amsterdam, owing to his no-nonsense defending. He notably led Ajax to 11 assists in 25 league matches last season; Ajax awarded him their player of the year.

Arsenal have already made their first two bids, one for £25 million and another for £35 million. The first bid was previously rejected; the second bid has yet to be rejected but will most likely be. 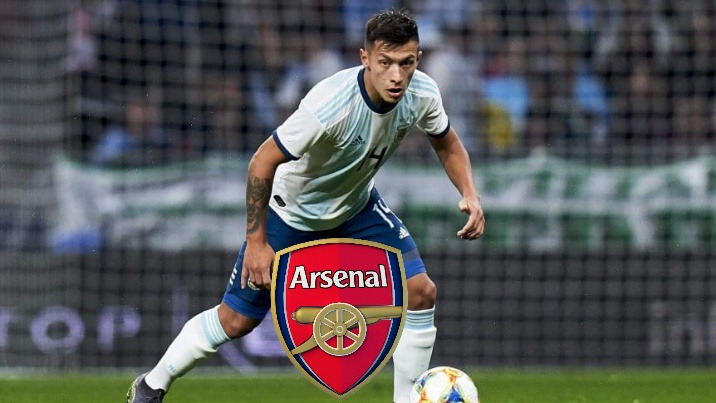 Manchester United, in addition to Arsenal, is interested in Martinez, though not as much as Arsenal has. If Ajax does not sell Martinez to Arsenal, it would be "criminal," as Kabendem argues. (Sport Witness)