The summer transfer, window is about to open and Chelsea eager to bolster thier squad ahead of the new season. The blues have been through a difficult season. Earlier injuries hampered thier performance, causing them to wobble in the title race. 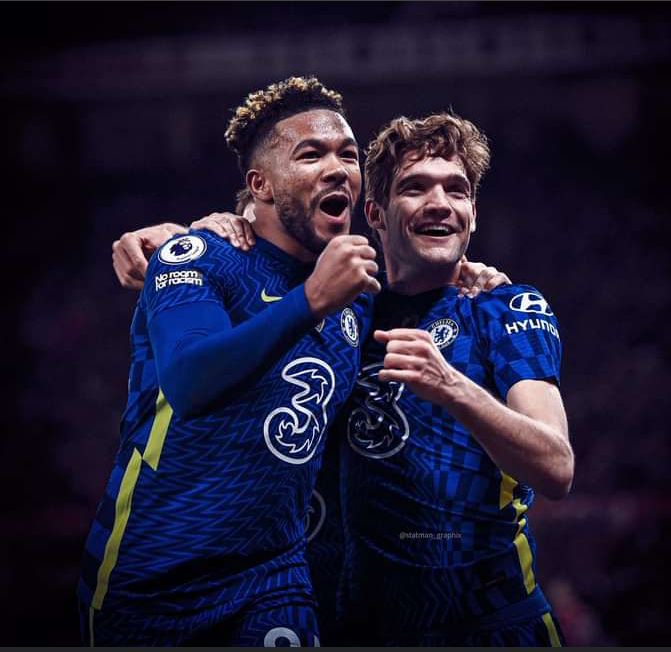 The blues will have plenty of work to do in the transfer window and the preseason. The defensive line is the main area that needs to be strengthened, but further reinforcement will be needed in the squad. 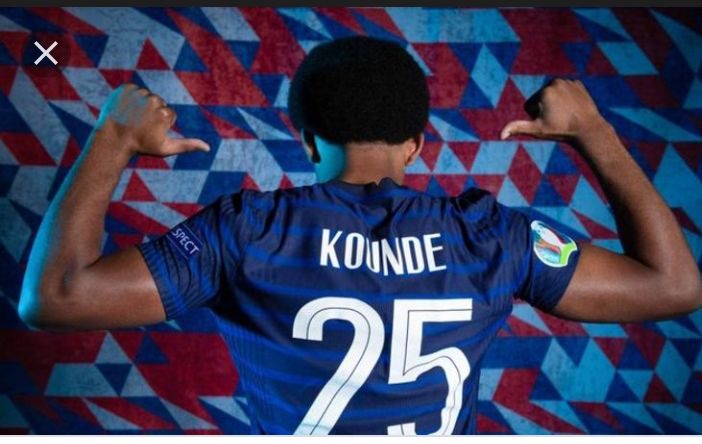 Chelsea have identified Jules Kounde and Josko Gvardiol, potential replacement of Toni Rudiger and Andreas Christiansen. The blues are also having Aurélien Tchauameni, Christopher Nkunku and Darwin Nunes on thier radar. 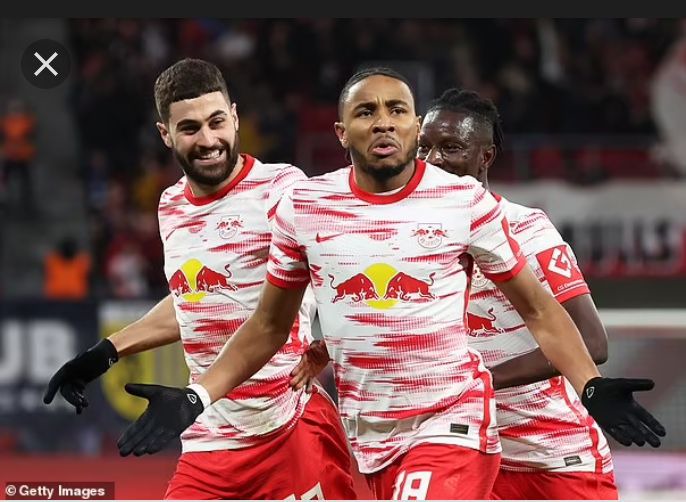 Despite the competition from PSG and Manchester United, Chelsea are said to be leading in the race of signing Benfica forward Darwin Nunes. 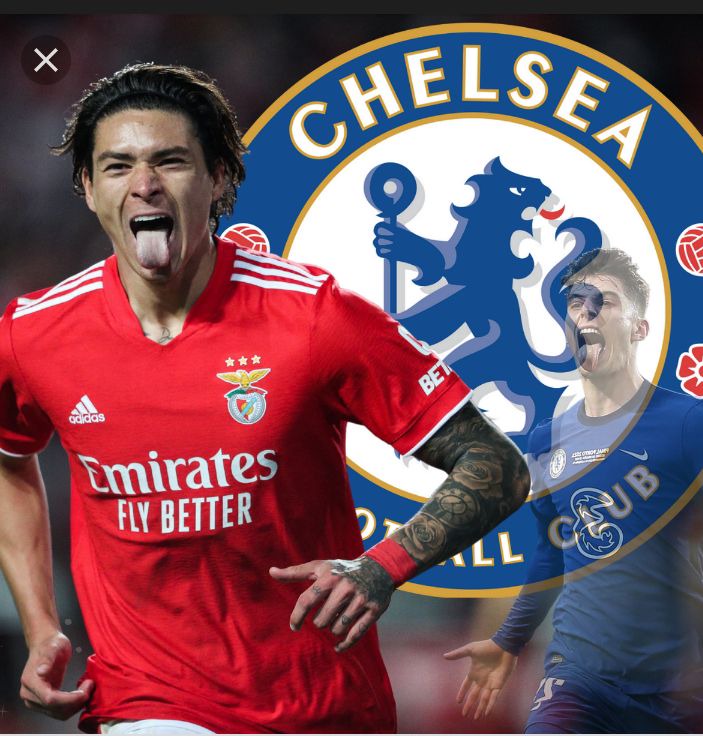 The Uruguayan forward has been a key figure for the Portuguese side, scoring 26 goals this season. However, Benfica are reportedly open to sale Darwin Nunes this summer and would want the deal to be completed sooner to enable them to sign a replacement. His price won’t be such cheap, Chelsea or any other interest club will have to pay around £ 68 million (€80 million) to sweeten the deal. 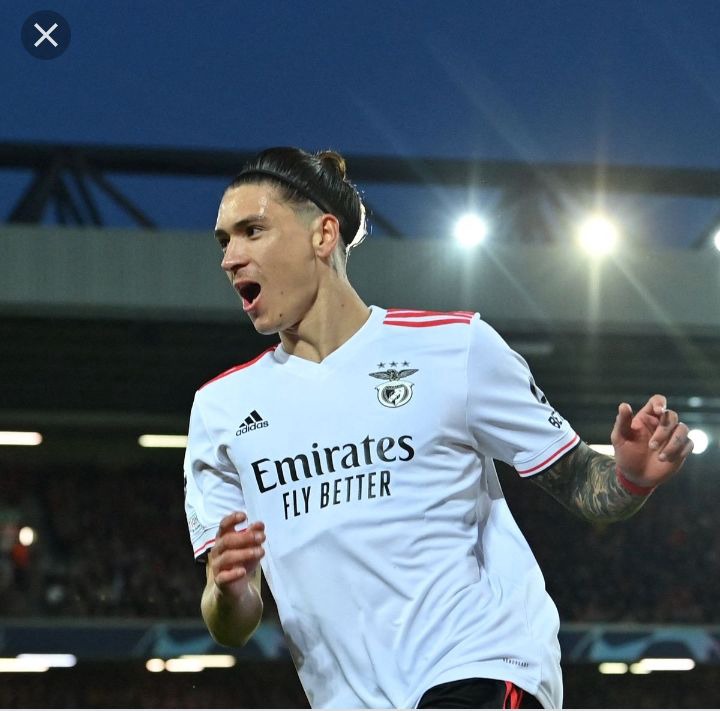