Sadio Mane To Miss Out Of Senegal World Cup Squad

By Koech_Hot_Updates (self media writer) | 2 months ago 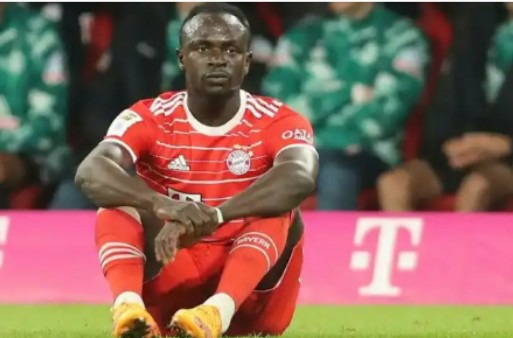 Senegal's star Sadio Mane has been dropped from the team and has lost the race to be healthy for the 2022 World Cup, the nation's football association declared on Thursday.

The 30-year-old, who finished behind Karim Benzema in the Ballon d'Or voting last month, underwent "successful surgery" in Innsbruck where "a tendon was reattached to the head of his right fibula," according to Bayern Munich, which added this afterwards. 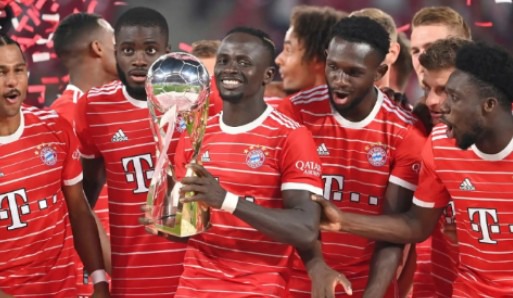 Mane "will start his recuperation in Munich in the next few days," according to Bayern.

The Senegalese have suffered greatly as a result of the talismanic Mane's absence. He repeated the feat against the same opponents to qualify the Lions of Teranga for the World Cup. He had previously scored the winning penalty in a shootout victory against Egypt in the African Cup of Nations final. 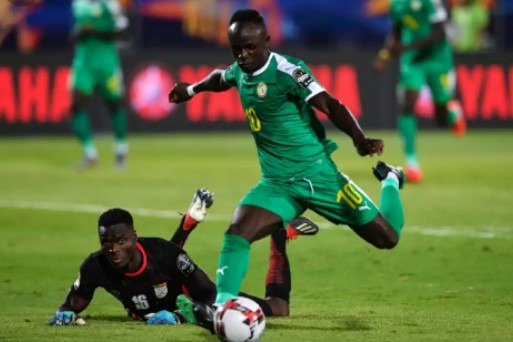 Mane has scored 33 goals in 92 games for Senegal and was named the African footballer of the year for his achievements.

He sustained a shin injury while playing for Bayern earlier this month, but was nonetheless selected for the World Cup team in the hopes that he would recover quickly.

Senegal, though, declared on Thursday that the former Liverpool player would not succeed.

In a video sent to the official Senegal Twitter account, team doctor Manuel Afonso stated, "Sadly, today's (Thursday) MRI shows us that the progress is not as positive as we thought and unfortunately we have to withdraw Sadio from the World Cup."

Content created and supplied by: Koech_Hot_Updates (via Opera News )