He Has Lost His Confidence: Chelsea Coach Reacts To Star's Terrible Performance 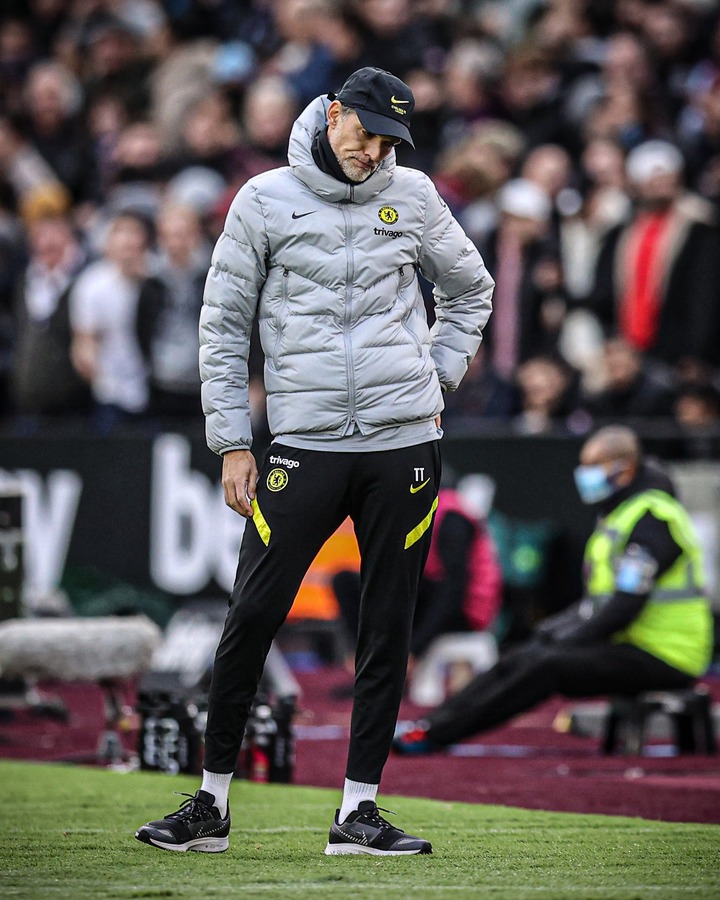 Chelsea Coach Thomas Tuchel has recently revealed that his team was still playing well despite poor performances against Westham, Man United and Watford. 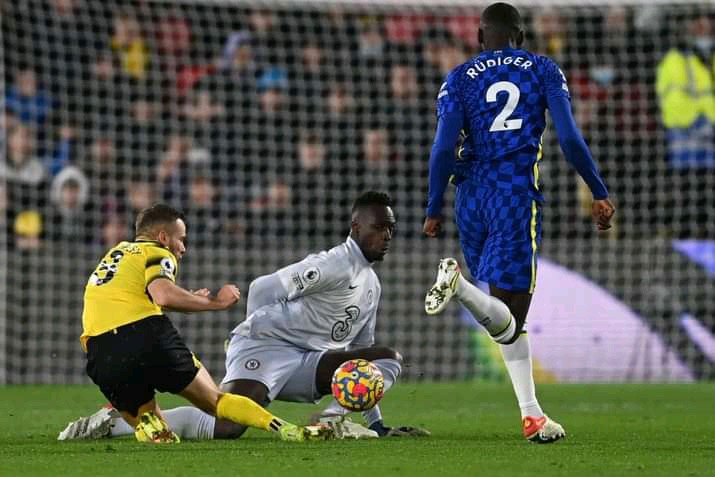 Indeed, against Watford, Tuchel claimed that his team was lucky to go home with the three points. 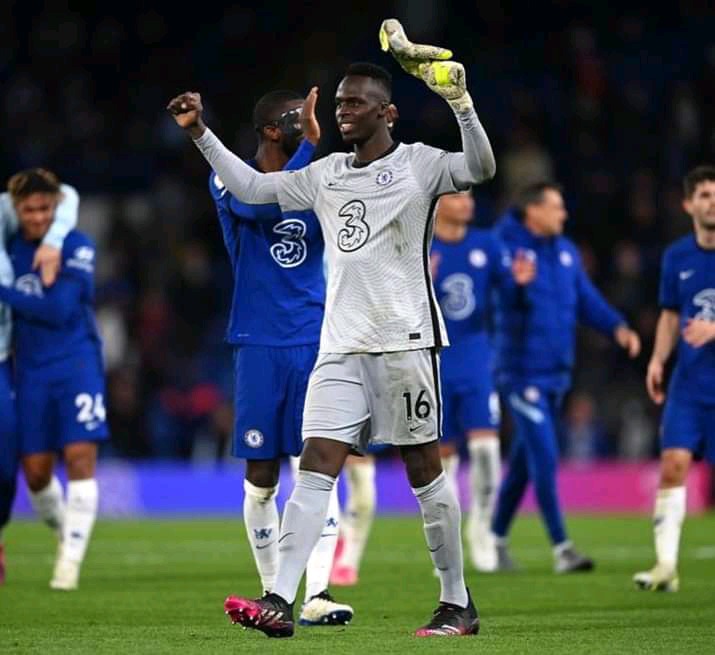 Against Westham, Chelsea scored the first goal from a corner after dominating the early minutes of the game. 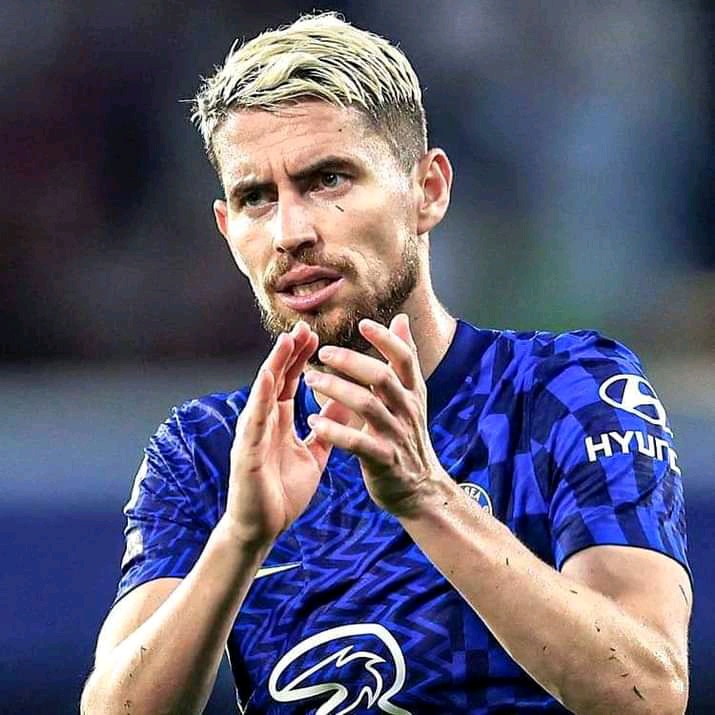 Westham equalized a few minutes before half time after Jorginho committed another error. 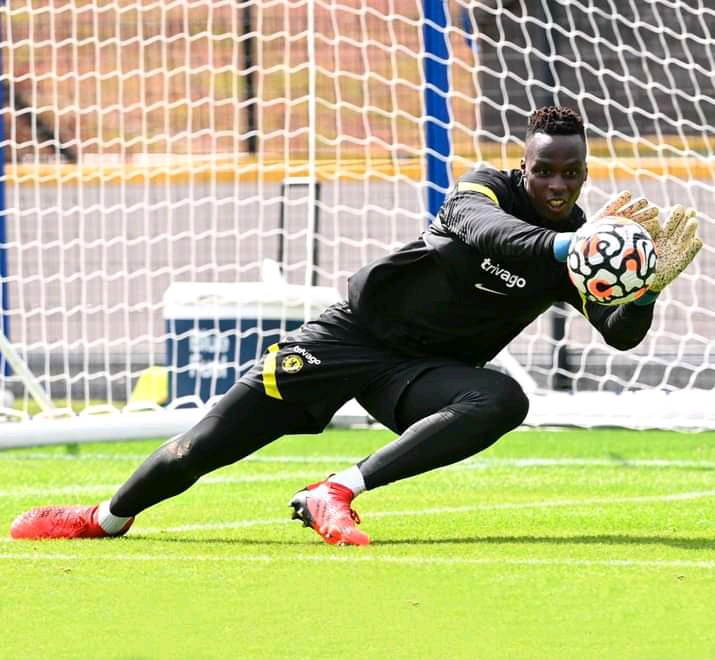 His poor pass sent towards Edourd Mendy, kept the goalkeeper under pressure, with Mendy going on to foul a Westham player, conceding a penalty in the process. 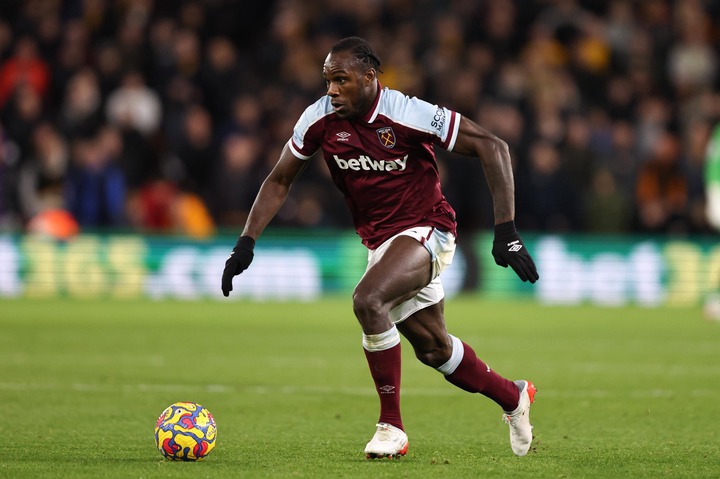 Mason Mount went on to score Chelsea's second goal. During the second half however, Westham scored two more goals, with Mendy making another mistake. Mendy, was unable to save a long range effort from Westham after, he was tricked into believing it would be hit as a cross instead of a shot. 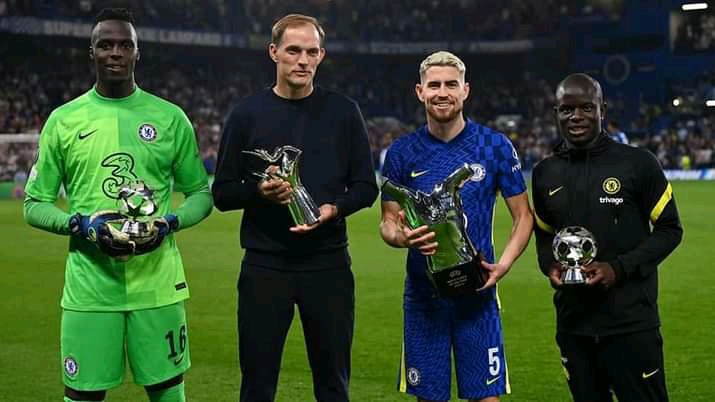 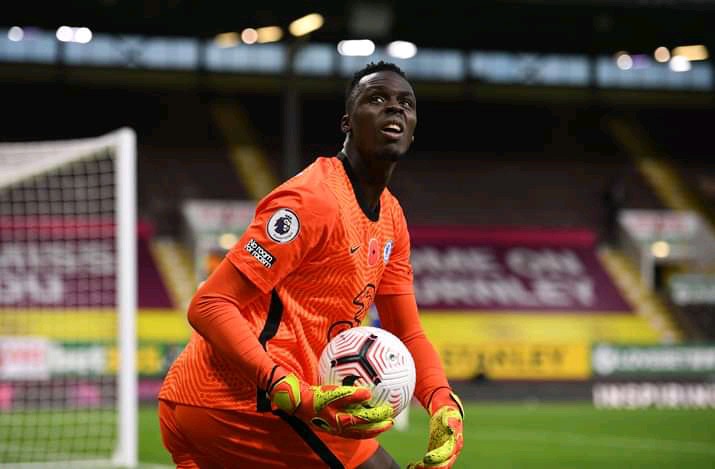 The German manager, revealed that Mendy seemed to have lost some of his confidence due to the high amount of errors being committed by him. 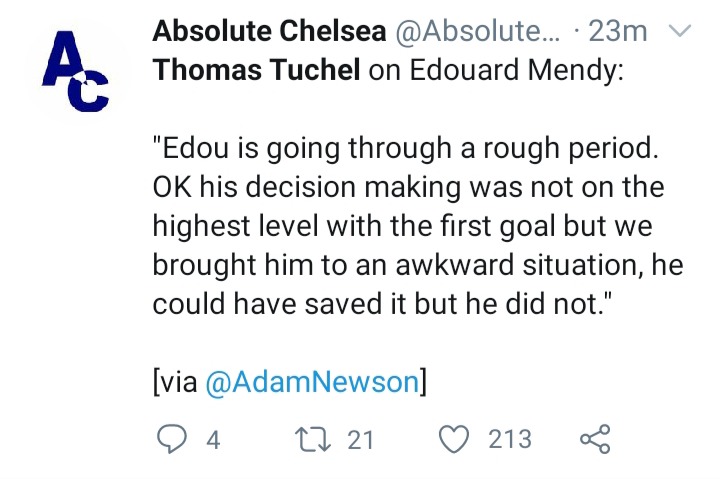