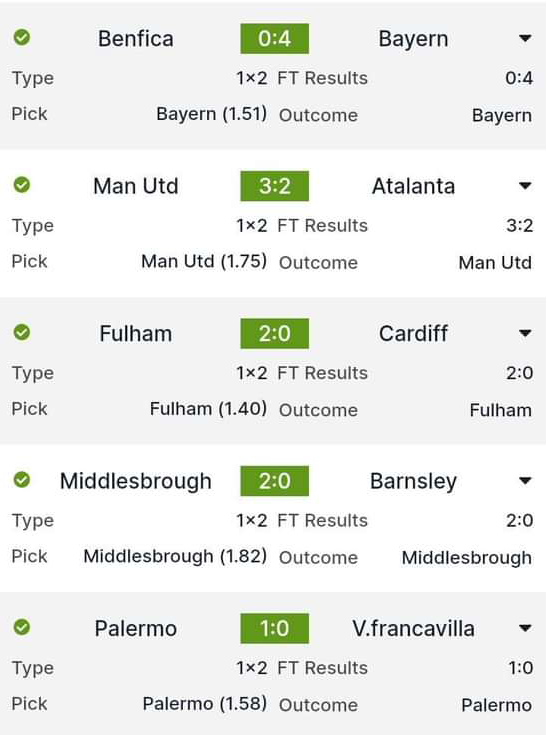 Like in that European victory, a hallmark of Chelsea's success under Thomas Tuchel so far is their stellar defence- they have conceded a joint league low three goals so far.

That includes shutouts in three of Tuchel's four PL games against newly promoted opponents since his arrival, so rock bottom Norwich appear to have a mountain to climb in what looks like a classic "David vs Goliath" encounter.

Now winless in their last 18 PL games, Norwich look set to sustain their reputation as a side, as characterized by either a championship triumph or a rock bottom finish in the premier league over their last three campaigns.

Last victorious at Stamford bridge in October 1993, Norwich currently prop up the table despite picking up points in the last two PL rounds.

As well as being goalless away from home, the canaries have also picked up just one point across the last seven PL away home to home.

If there is any cause of optimism amongst the Norwich contingent, their last clean sheet here only dates back to may 2004, and after two goalless draws in the last two rounds, they are least seeking a third consecutive top flight shutout for the first time since 2011 but who will emerge victorious? Prediction: Chelsea to win. 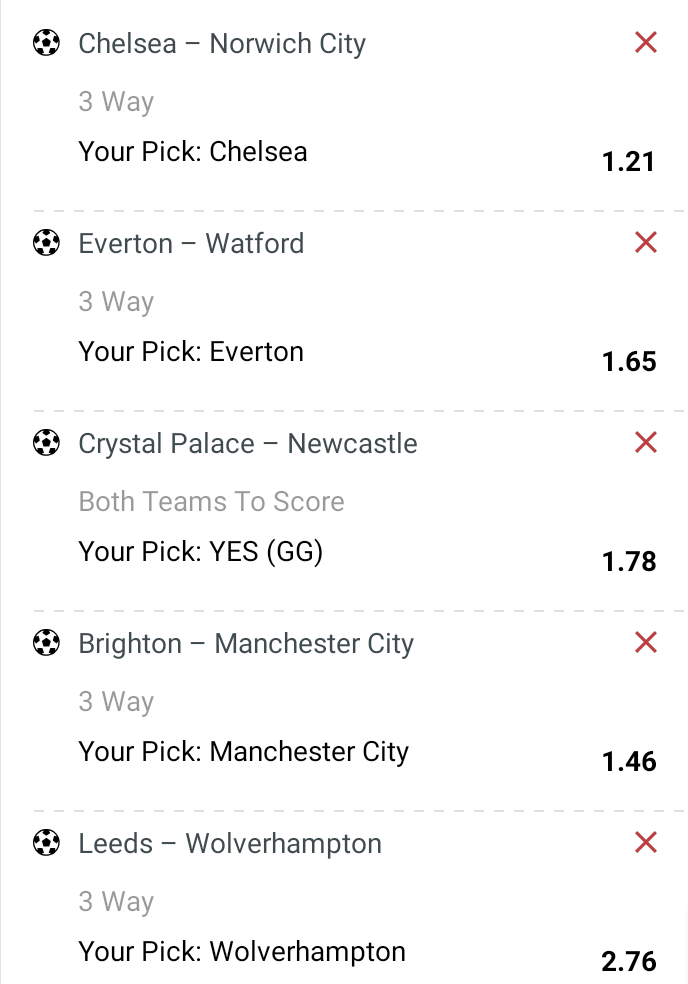