Well, Arsene Wenger and Sir Alex Ferguson will always be remembered as two of the greatest managers to ever coach in the English Premier League. Sir Alex Ferguson spent over twenty years at Manchester United whereas Arsene Wenger also spent over twenty years at Arsenal. Both managers won numerous titles during their reigns. Football fans have been debating on who should be considered as the best manager in the English Premier League between the two. 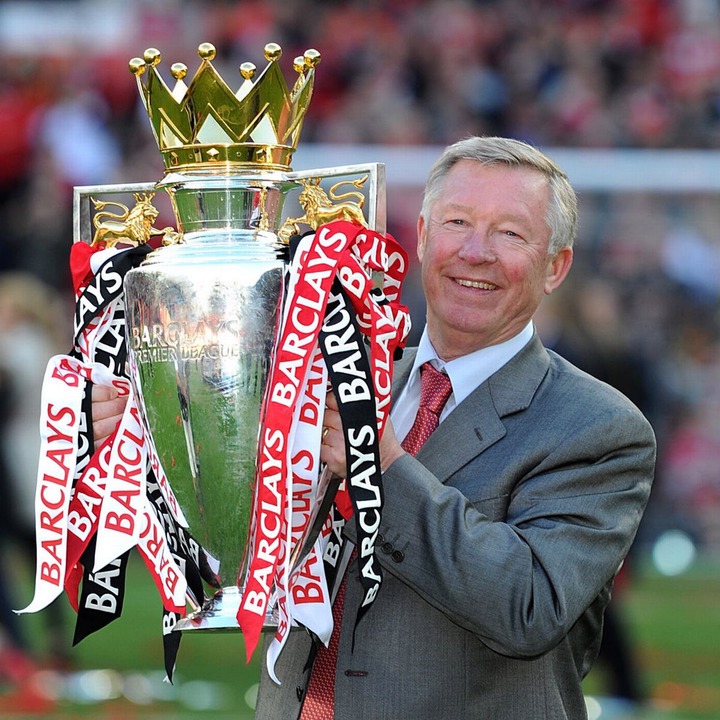 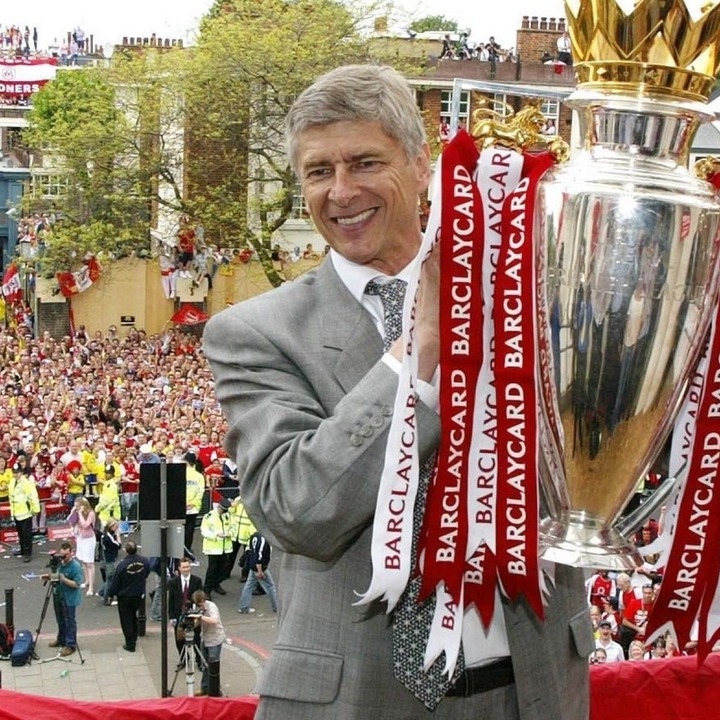 "Ferguson really was a super manager. It was so brilliant how he always kept the entire squad happy and focused.

Arsene always emphasized all the positive things and he looked at what would work for the long term.

I have had managers like van Gaal who had their own strengths but Ferguson really was a super manager." 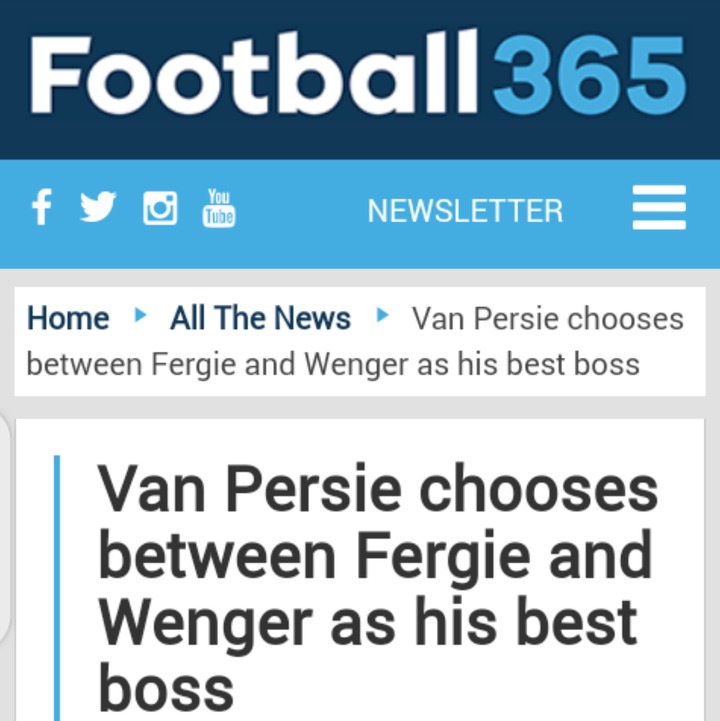