By Sniper (self media writer) | 2 months ago

Wednesday we have champion league second day and its the second match on group stages,i have analysed four matches for tonight:

Liverpool welcomes Milan to Anfield for there first champion league match,both teams are in good for after winning there last two consecutive matches. Liverpool has an history not losing at there home ground and we expect them to maintain the history by thrashing away team,Liverpool will win the match. 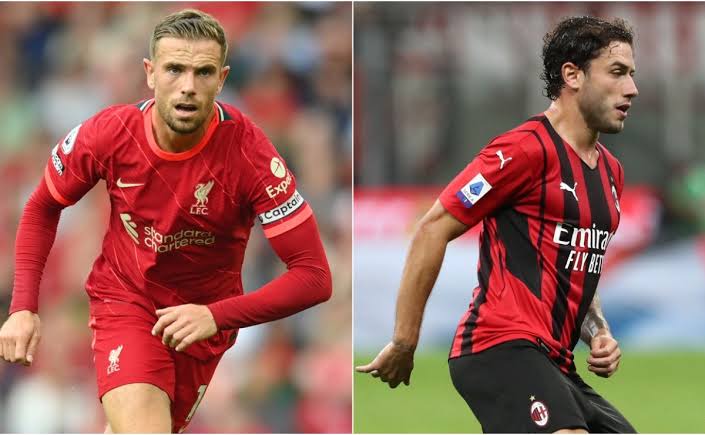 Sporting have drawn last two maches while Ajax have won two consecutive matches and are number two in table after PSV,both team has good players and we expect both teams to have goals at least. 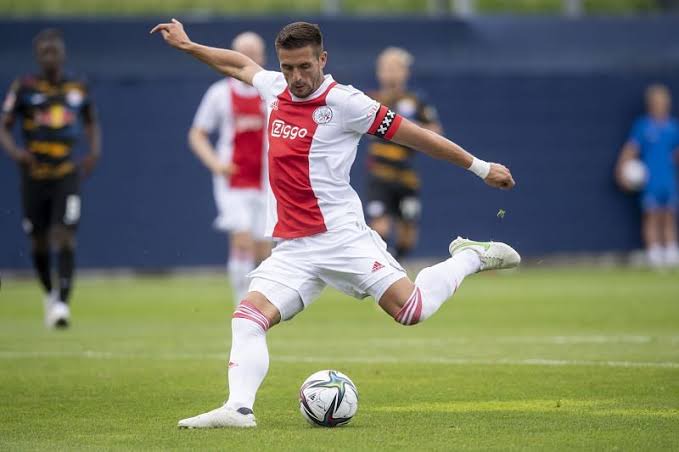 Diego Simeone’s men have been unfortunately drafted in a tough Group B that features the likes of Liverpool and AC Milan, who face off in the other contest at Anfield. A win could thus be paramount if Atletico are to have any hopes of getting through to the knockout. We predict Atletico Madrid to win the match. 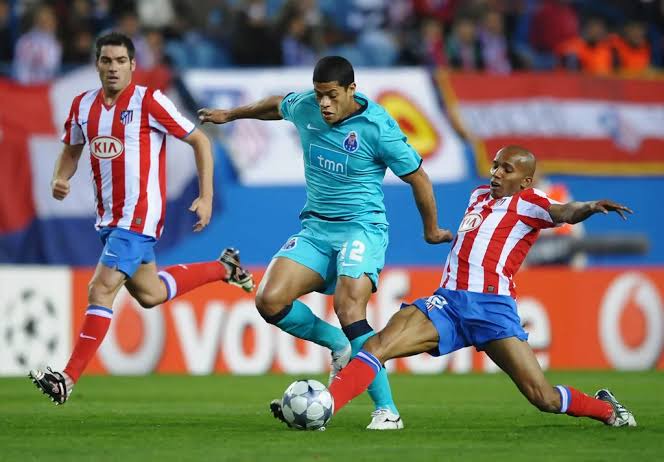 No matter the results,home team will make history in the game as they'll become the first Moldovan team to feature in the UEFA champion,Shakhtar Donetsk have good form and not there first time to feature in champion league,We expect away team to thrash home not less than two goals 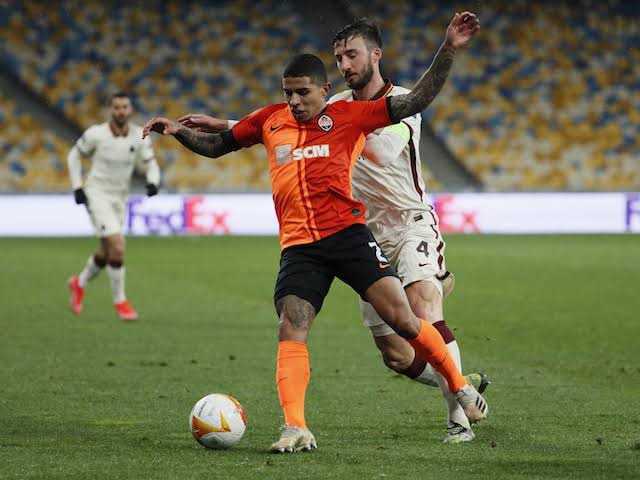