A fellow athlete has narrated or rather gave the reasons as to why the late Agnes Tirop who was allegedly killed by her husband never left him despite the fact that he was allegedly mistreating her and had also cheated on her several times. 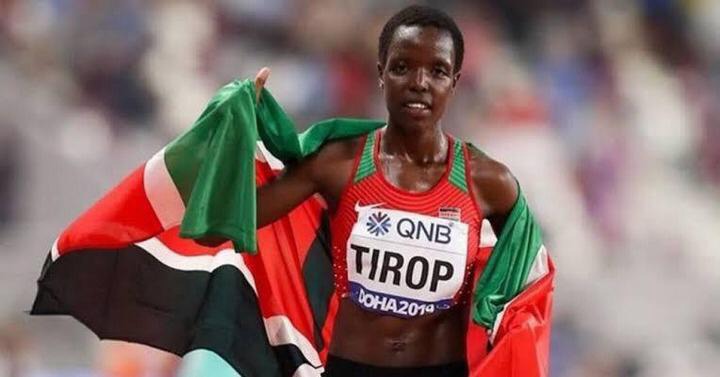 Speaking during the burial of the deceased, the renowned athlete whose name is yet to be disclosed revealed that Agnes Tirop allegedly showed her a video of her killer husband threatening to kill her her days before she was actually found dead in her house under unclear circumstances.

The woman who spoke with anger said that the late Agnes Tirop showed her the video adding that she also told her that she was afraid of the suspect who was arrested a few days after the body of Agnes was found lying in a pool of blood on her bed with a Knife on her abdomen.

For this reason, the woman or rather athlete revealed that she tried to tell a couple of her bosses over the incident but her attempts were shut down. In her own words, she claimed that she regrets not doing enough claiming that maybe it would have saved her life.

A few days ago, the dead body of the late Agnes Tirop was found in her house. This was followed by a dramatic scene after the witness alerted police officers who launched a search for the suspect. A few days later, the husband of the deceased would be arrested while trying to get out of the country.

Police officers who are currently investigating this incident later revealed that the suspect confessed to killing the deceased. At the same time, the family of the deceased requested the government to let them take everything that their daughter owned from the suspect who had allegedly stolen them. 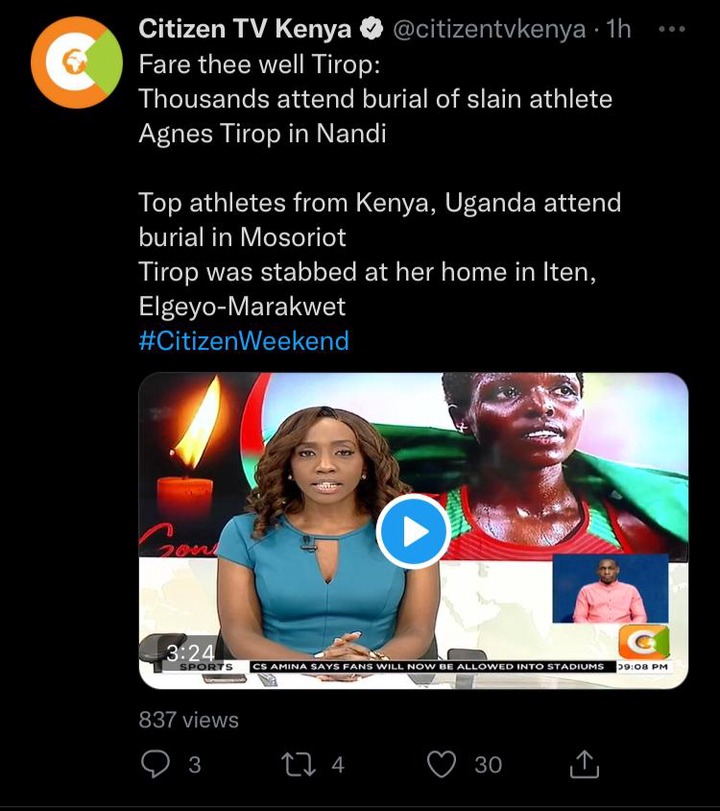