By SureFootballTales (self media writer) | 6 months ago 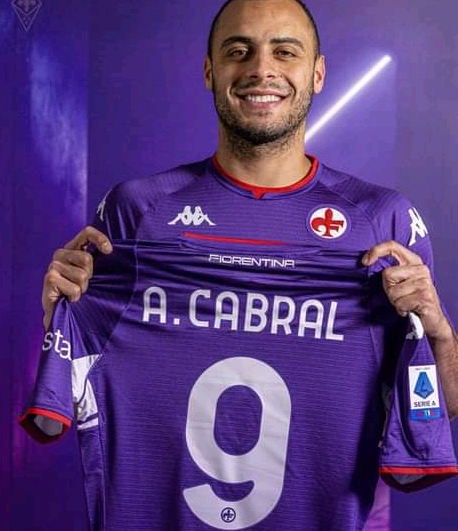 Fiorentina have officially announced signing of Arthur Cabral from Basel for €14.5 Million ae Dusan Vlahovic replacement after the Serbian forward joined Juventus. Cabral signed a five deal at Fiorentina and will wear shirt number 9 at the club. Mainz have signed winger Delano Burgzog on loan from Heracles until the end of the season. Hertha Berlin have signed Dong-jun Lee from Ulsan Hyundai for undisclosed fee. Olympiacos have signed midfielder Joao Carvalho from Nottingham Forest for an undisclosed fee. Sampdoria have signed midfielder Stefano Sensi on loan from Inter Milan until the end of the season. 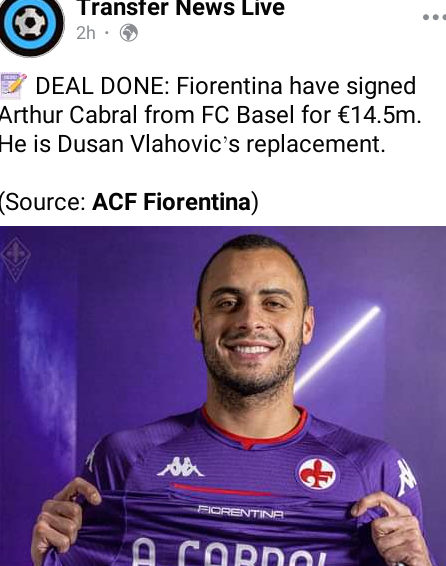 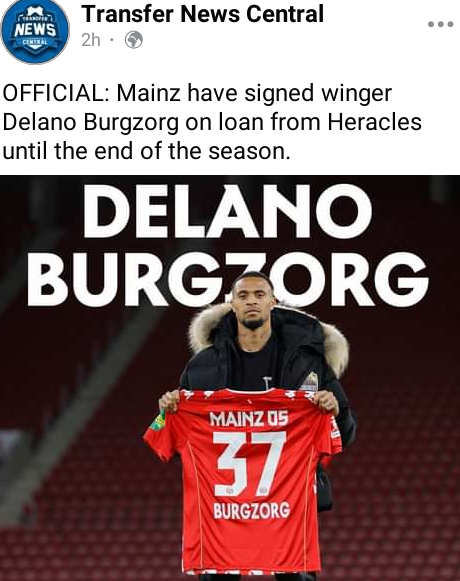 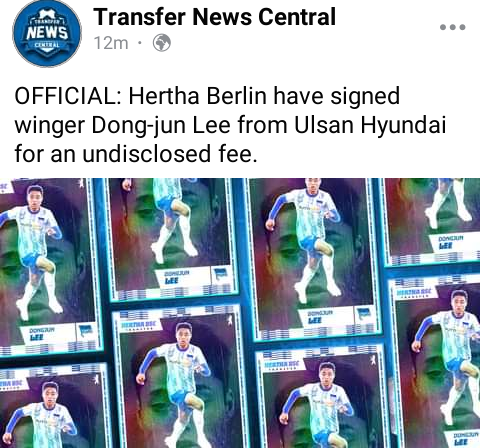 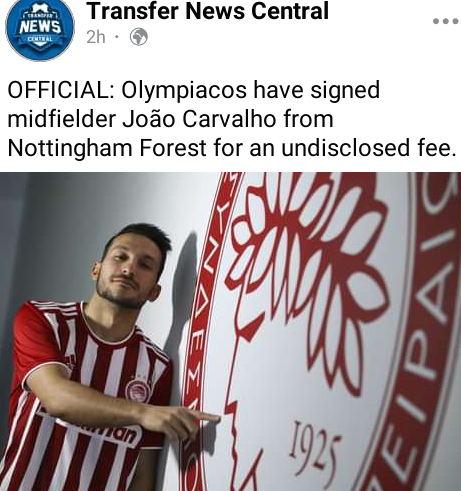 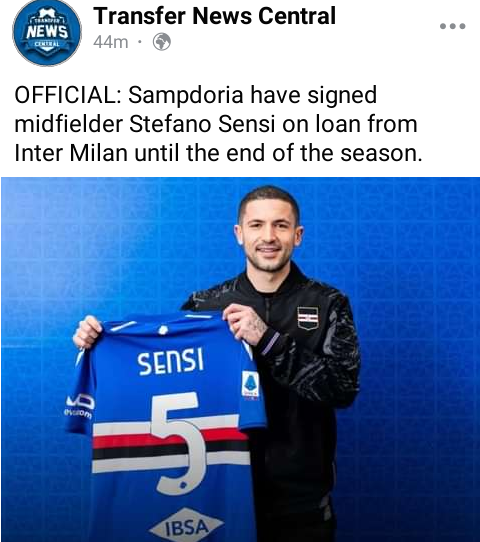 Juventus are pushing to sign Denis Zakaria immediately from Borussia Monchengladbach as talks are currently in advanced stage. Juventus have already submitted an opening proposal of €7 Million including add-ons to sign Zakaria immediately according to Fabrizio Romano. Juventus hijacked Man United in the Race for Zakaria after offering significant salary increase and the Switzerland international would love to join the Serie A giants. 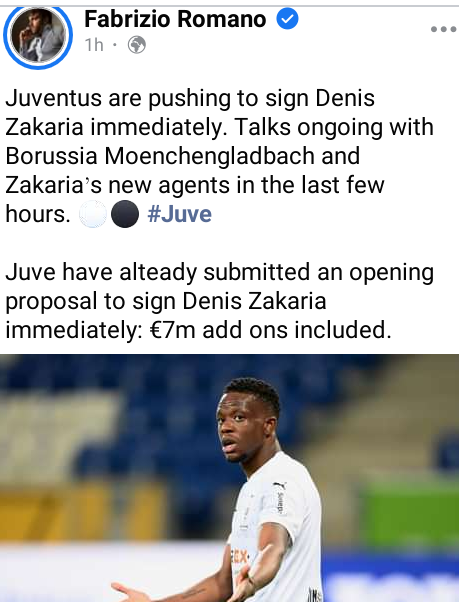 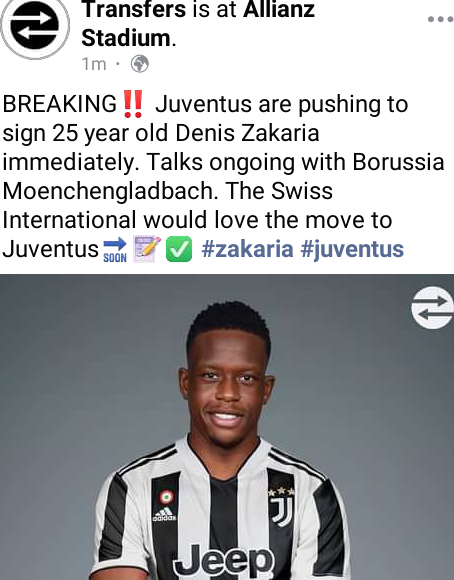 Manchester United have been contacted by Everton for Donny Van De Beek loan move despite Crystal palace positive progress in negotiations to sign the Netherlands international. Everton have entered the race to sign Donny Van De Beek as new Manager Frank Lampard likes his style of football & versitility. Crystal Palace are favourites & pushing to get the deal done imminently but Man United do not want buy out clause included in the deal. Man United star Amad Diallo scored his first goal as Rangers striker after joining the Scottish Champions from Man United on a season long loan deal. 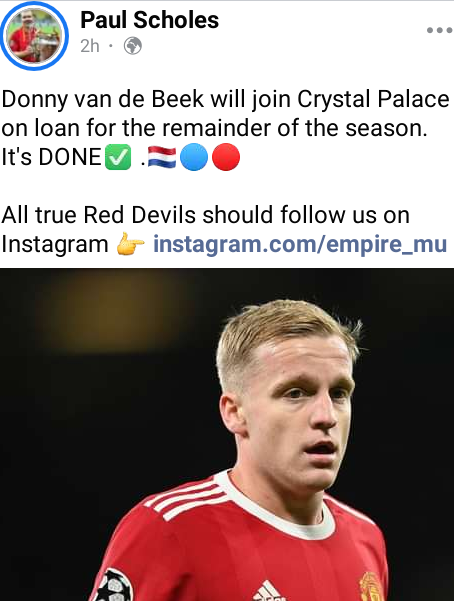 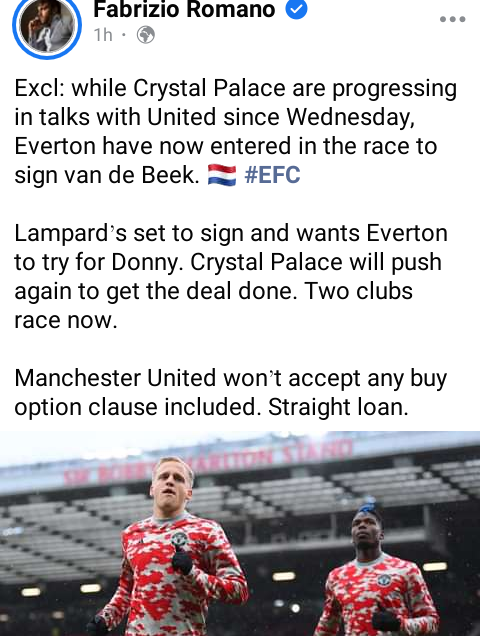 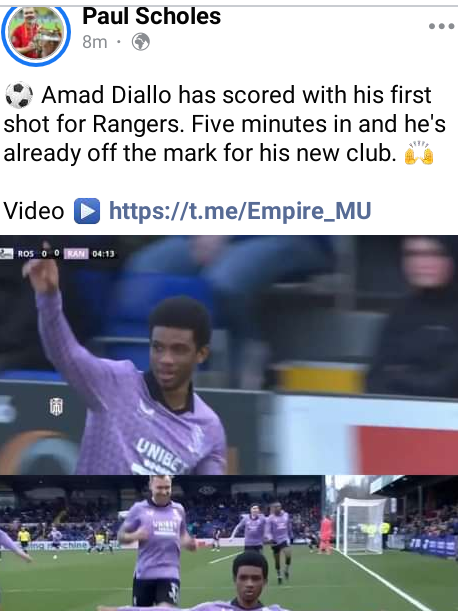 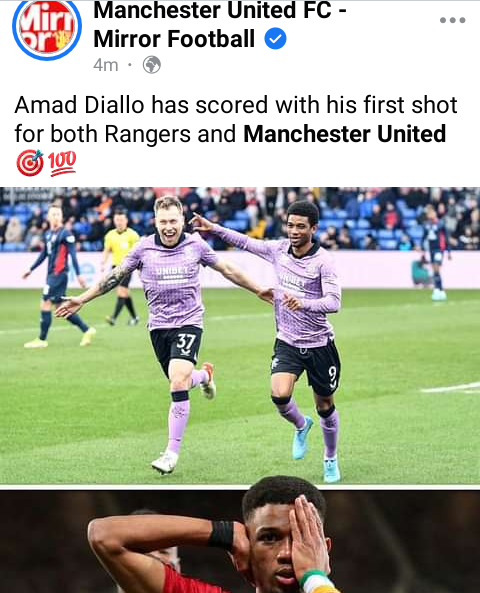 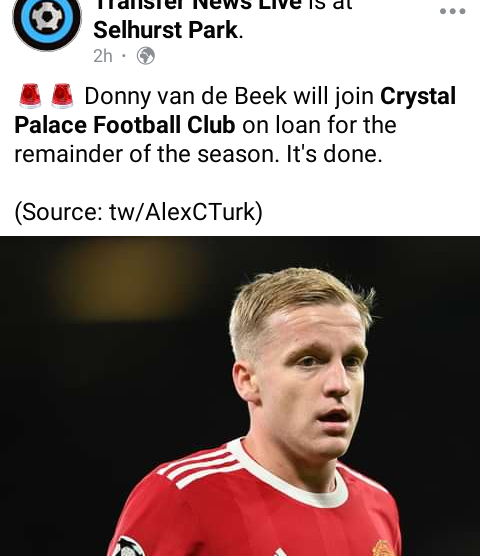 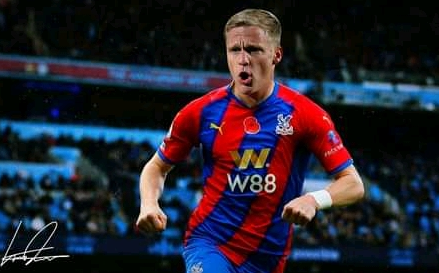