Manchester United take on Crystal Palace on Sunday in Premier League encounter in what will be their last game of the season. The red's need a win to secure the 6th spot so as to play Europa League football next season hence avoid dropping to the UEFA Europa Conference League. 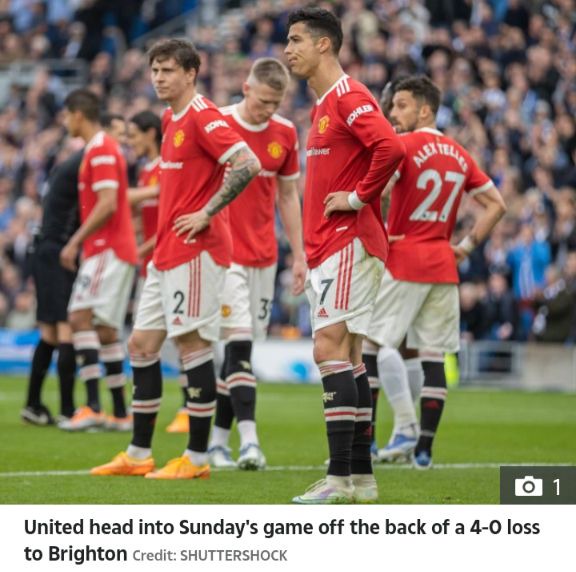 Meanwhile there several players expected to exit Old Trafford in this summer. Especially with Cavani, Pogba, Jesse and Mata all out of contract by this June. So is Matic who had an option to as well extend his stay by one year but has confirmed his desire to exit the club. 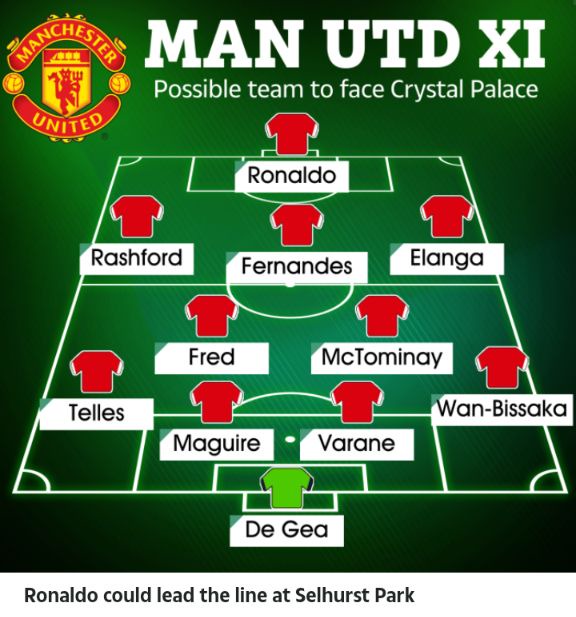 But incoming new manager Erik ten Hag will have his eyes fixed on some players whose future isn't assured. The likes of Bailly, Jones, Wan-Bissaka, Dalot, Telles, Fred, Dean, Scott, Rashford in a list where you may find Victor and Magure as well. 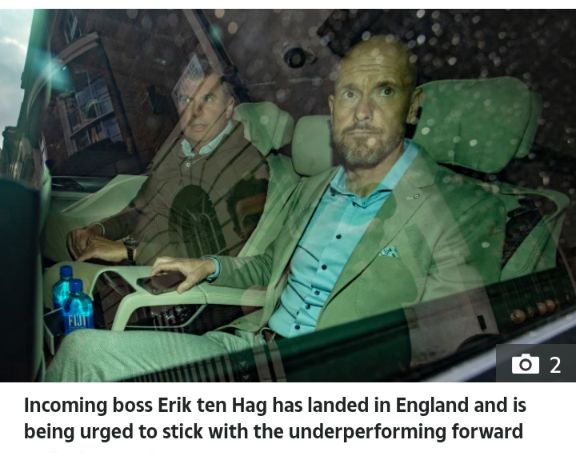 With the presence of Erik ten Hag at Palace stadium as reports from Sunsport claim he will be available. Will definitely give this sort of players something to think about. Having to impress the new gaffer under his watch will be key to the 52-year-old making some decisions on their future at the club. 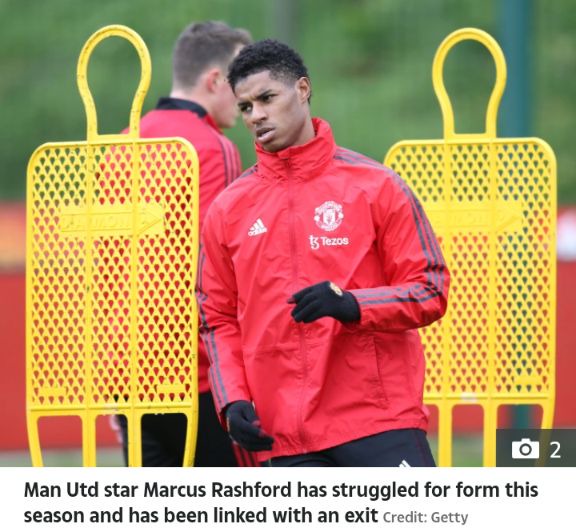 Having seen him holding a meeting with Richard Arnold and the other club chief John Murtough in his home country before then jetting in to London as per Sunsport. The meeting said, happen immediately after he was declared winner with Ajax in Eredivisie it all means his at the center of transfer decisions at the club. 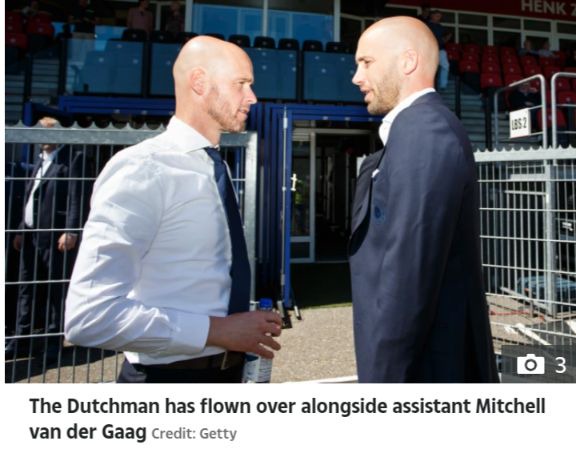 With the aforementioned players, the manager has the final say on their future at the club. Considering that with there previous managers incharge their could be the possibility of them not in a position to fit in the plans and philosophy of the manager. As Erik ten Hag may see them differently and hence allow them to stick around even if the club chiefs could decide otherwise. 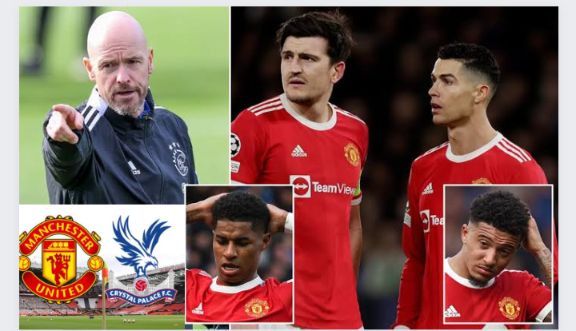