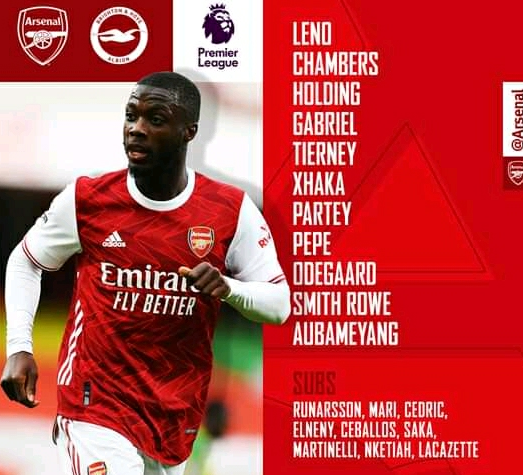 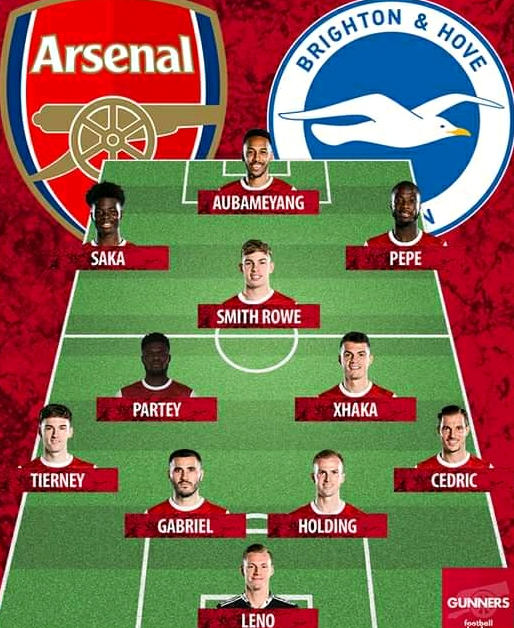 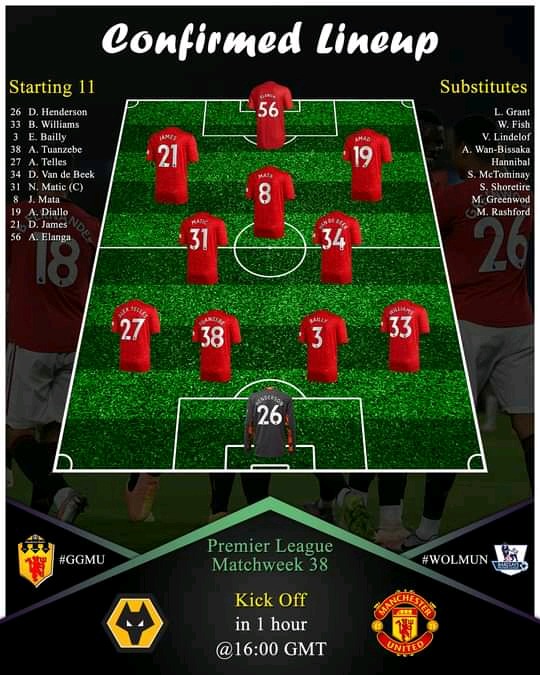 Photos: Halaand And His Father Alfie Halaand Pose With The Ball After Manchester Derby Hattrick.