After securing Erik ten Hag as the next Manchester United manager, the club has been working tirelessly to get the perfect helper for Erik ten Hag. Together with the club, Erik ten Hag worked on possible candidates who fit the position and have finally gotten the man. 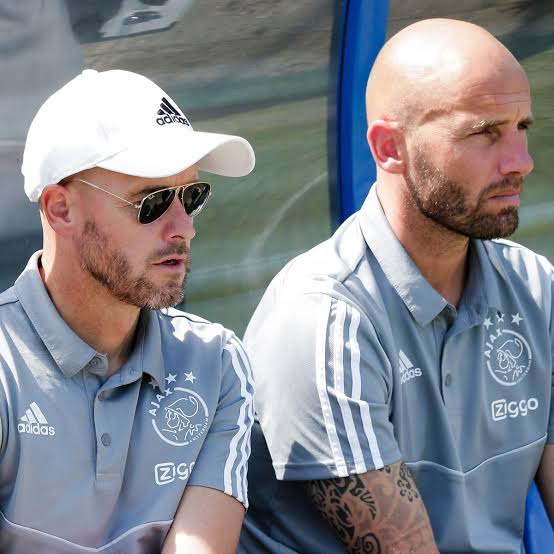 Erik ten Hag did not have two candidates for the job ever since reaching an agreement with Manchester United. His choice of assistant was his former assistant at Ajax Mitchell van der Gaag. He insisted to the Manchester United board that this was the best person to help him in the job at his new challenge.

Mitchell van der Gaag has been with Erik ten Hag during his time at Ajax which has been of great success. The understanding between the two is what contributed to Erik insisted on having him at Old Trafford.

With Manchester United sticking to their agreement with Erik ten Hag of providing whatever the manager asked for, the club went into negotiations with Ajax on acquiring Mitchell. Mitchell was open to the idea of joining his boss at Manchester United and the club is expected to have the official announcement soon as per multiple sources. 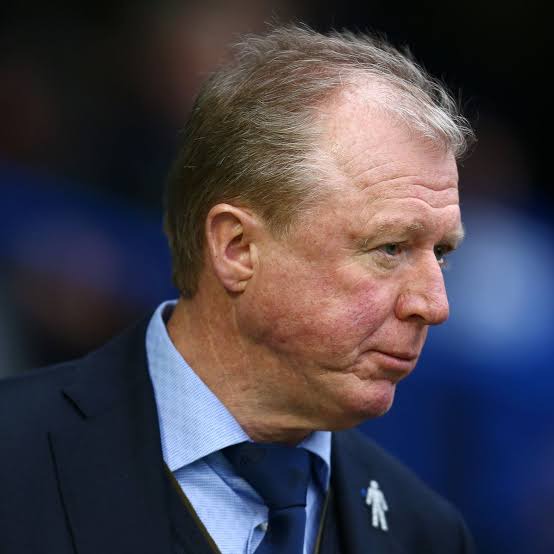 Steve McClaren a renown English manager and was once Sir Alex Ferguson’s assistant will also be among the coaching staff under Erik ten Hag and will also be announced soon. Former United player and legend Rio Ferdinand believes that having McClaren back at Old Trafford will greatly help the team in attaining their dreams.