By Naika'sDiary (self media writer) | 5 months ago 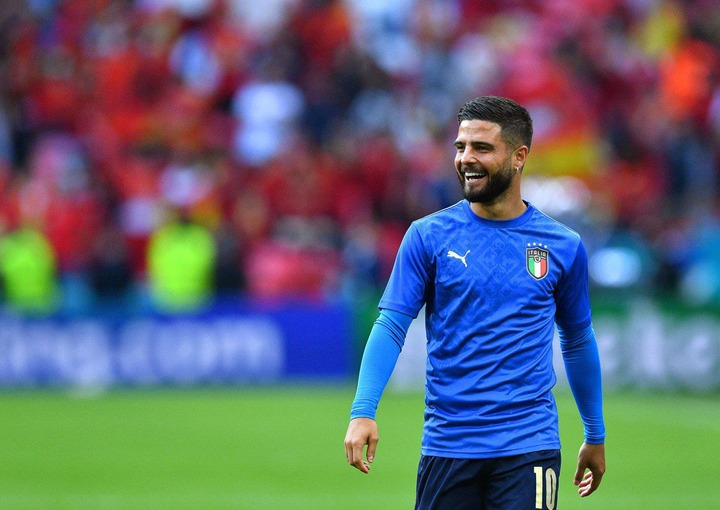 ​Arsenal midfielder Thomas Partey is expected to miss the first few games of the new Premier League season after suffering an ankle injury in pre-season, according to 90min.​ 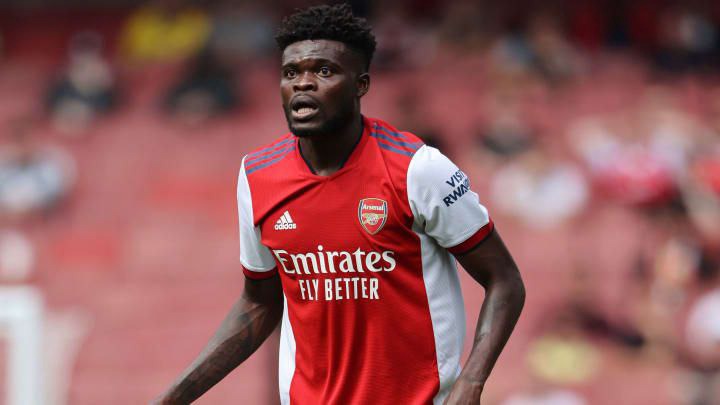 Divock Origi will be allowed to depart on a permanent transfer if Liverpool’s £20m asking price is met.

​Harry Kane’s planning to return to training with Tottenham later this week. The situation regarding his future is still unresolved, according to Fabrizio Romano. 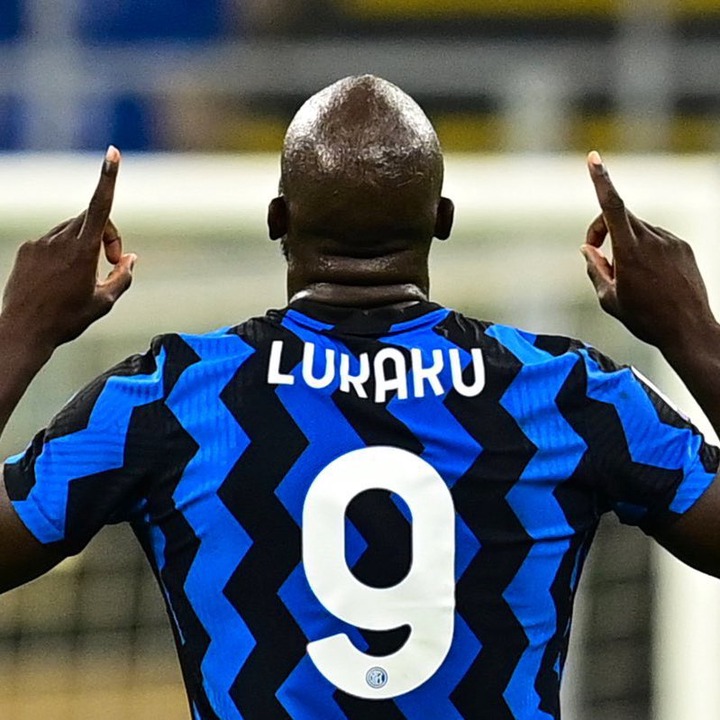 ​Chelsea are set to offer €120m for Inter Milan striker Romelu Lukaku. Inter have already declined an offer of €100m plus Marcos Alonso. However, a €120m offer will be tempting for Inter and Romelu Lukaku is said to be reconsidering the offer, according to Gianluca Di Marzio.

​Harry Kane is actually due back at Spurs later this week and the club is fully aware of his want to leave the club. Kane believes this whole situation has been blown out of proportion.