By Ericville (self media writer) | 3 months ago

Liverpool winger and striker Divock Origi has signed with Ac Milan of Italy. The deal was confirmed earlier today with the striker set to undergo medical test within the week. 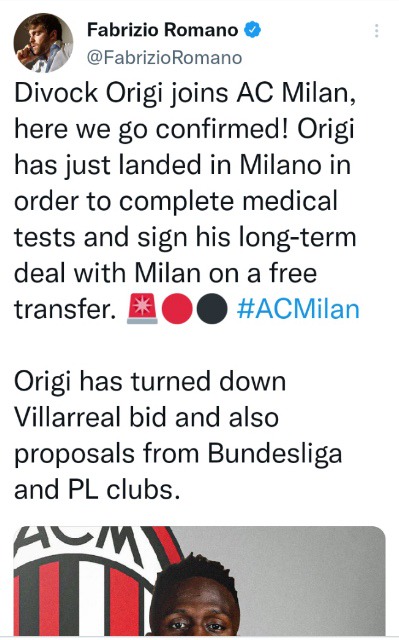 Origi has signed a contract and with the paperwork done the player is set to move to the San Siro based club on a free transfer.

Apparently, the 27 year old had turned down offers from Villarreal and some Premier League teams.

Divock who has Kenyan origin through her mum, has had a rough season mainly playing as a super sub since he joined Liverpool in 2014.

Fans have praised the move as it will give the striker more playing time. Here are some of the comments: 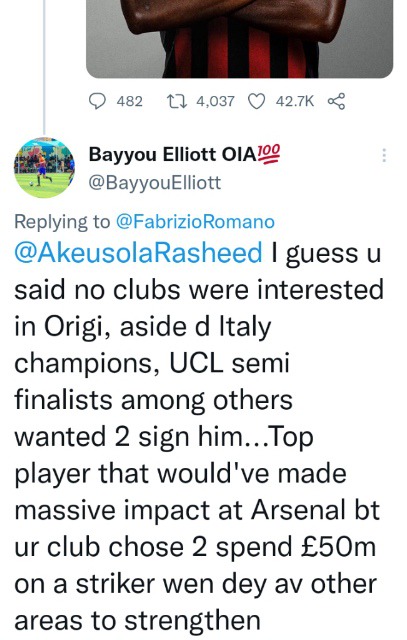 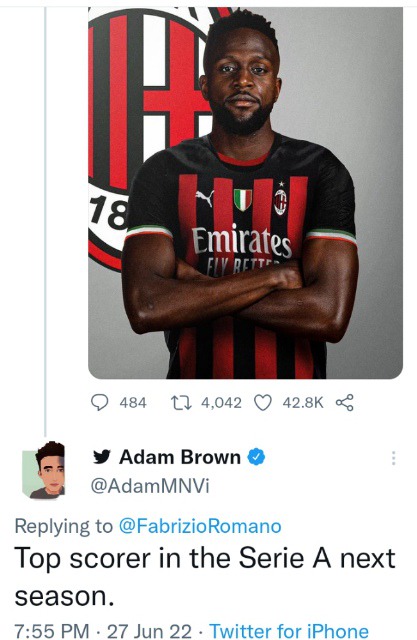 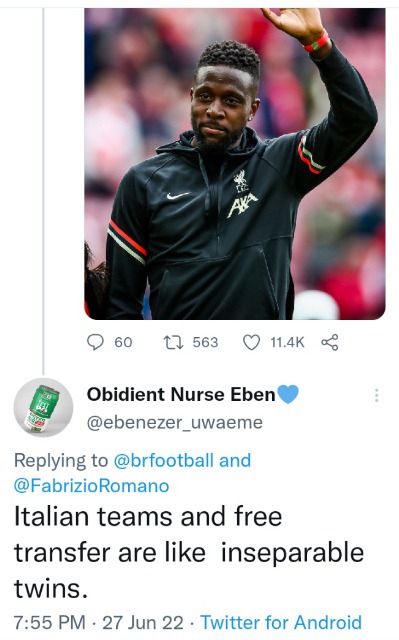 This transfer comes barely 2 days after Origi's goal against Barcelona in the 2019 Champions League Semi-final was voted the golden goal of all times by Liverpool fans. 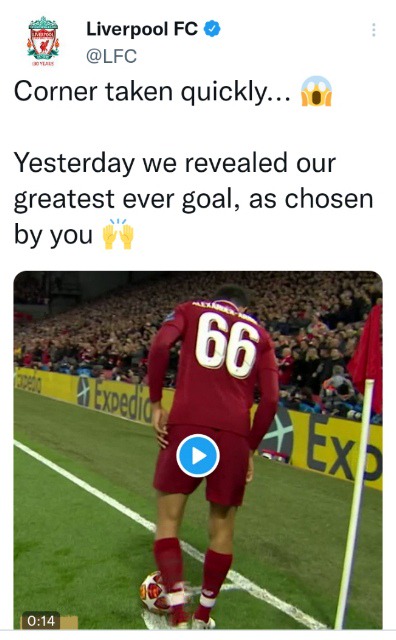 We wish him all the best and hope he makes a mark in Serie A league.

Content created and supplied by: Ericville (via Opera News )