By Brianrop (self media writer) | 9 months ago

Former Chelsea Defender David Luis has signed for the Brazilian club Flamengo FC, the move was completed on Saturday as confirmed by the top football Journalist Fabrizio Romano . 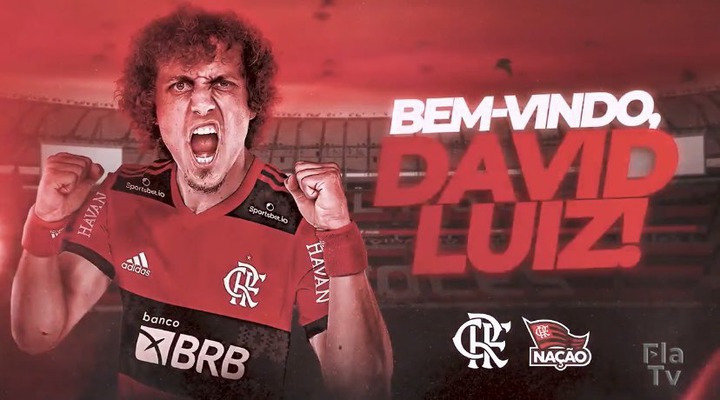 Fabrizio took to his Twitter handle to break the news. "Official and here-we-go confirmed! David Luiz joins Flamengo until December 2022, deal signed and completed" ,His handle read. Earlier in the day,the Brazilian club had announced that they're about to sign the bid to sign the 34- year- old Defender was underway.

David Luiz has played for different European clubs,he played for the English sides; Chelsea ,Arsenal and the French side Paris Saint - Germain (PSG) .David Luiz has also played as a defender for his National team. 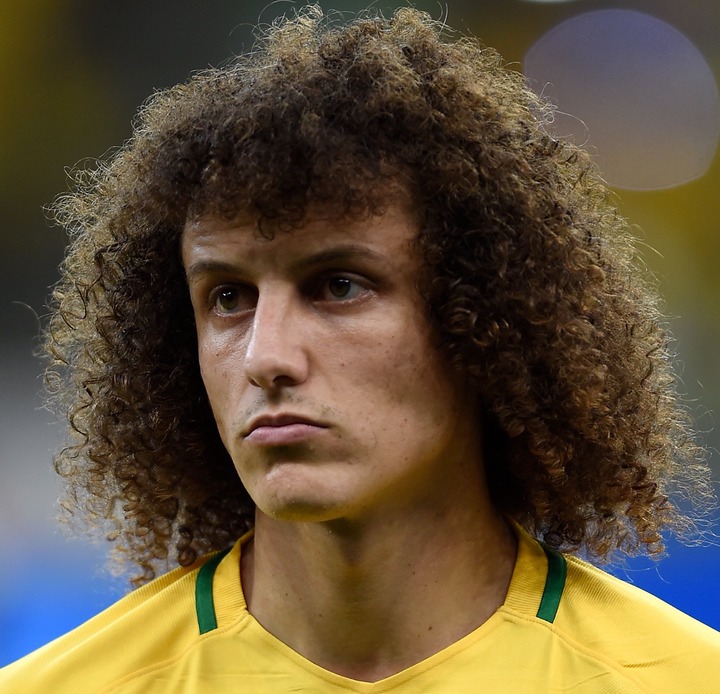 The defender had been rumoured to. Be heading to Benfica FC in the last transfer window but Benfica never secured the bid.Until his transfer to Flame go, He was playing for the English side Arsenal.

Content created and supplied by: Brianrop (via Opera News )