By AmonNews (self media writer) | 2 months ago

A few moments ago, Ralf, Manchester United coach, has had a press meeting regarding tommorow's game against Norwich. Manchester united will be playing tomorrow again Norwich at home, Old trafford. "I think we've had quite a few games where we really played well in the way that we played together as a team," Ralf says.

"But what we haven't done [so far] is do it in a sustainable way and over a longer period of time, and I'm disappointed about that."

Of late the team has not been in good form. The fans have been attributing this to their current coach, whom they blame for not coming up with a strong team that can secure them consecutive wins yet he has world class players. 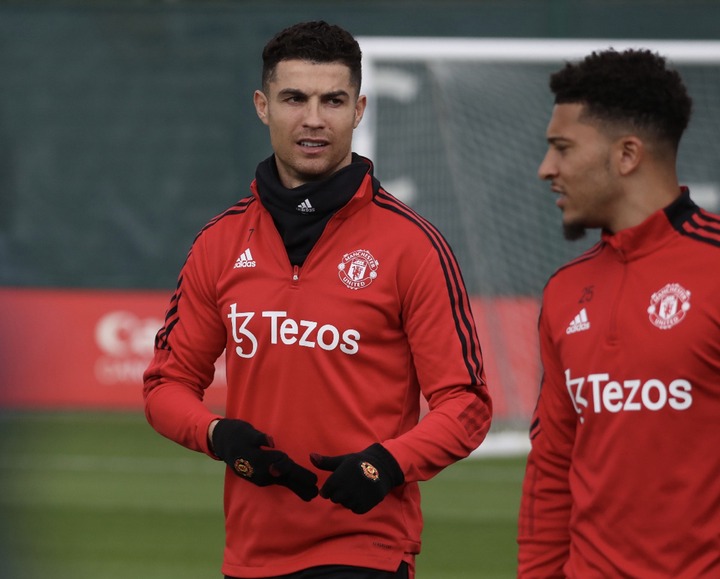 Their aim of finishing at least at top four to secure a champions league position is fading away. Harry Maguire, the teams, has not been on good form in recent games. Maybe he has not been lucky. He has contributed to goals against his team with small blunders. With a deflection in their goalpost, he gave Everton an easy win.

Raphael Wilson (manchester united fan): Ralf Rangnick is right about us "winning over a longer period of time". We've only won two games in a row since our Rangnick took over, that was in January, against Brentford and West Ham United.

However, manchester united are on a high advantage of winning tomorrow, playing at home. But the game may end on a draw.

From rags to riches, Steve Harvey's story on how he moved from being homeless to being a millionaire

Story Behind These 7 Iconic SGR Stations