By MasterClasse (self media writer) | 2 months ago 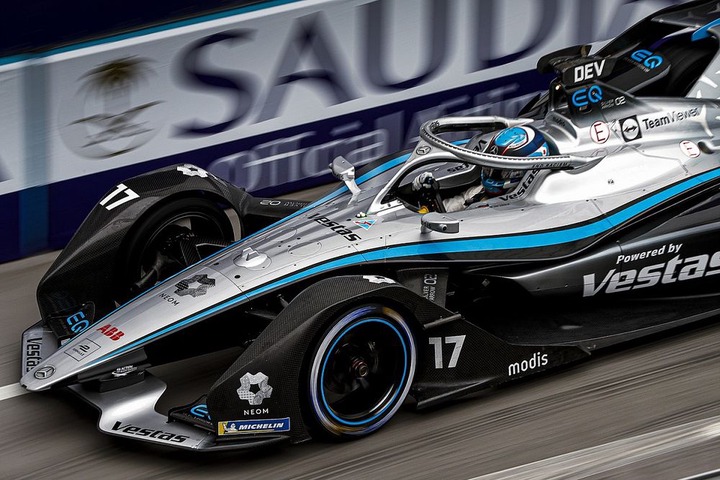 Formula E champions Mercedes will leave the all-electric series at the end of the Gen2 era in 2022. Mercedes said it will withdraw from the championship so that it can concentrate on Formula One.

“Mercedes-Benz today announced that it will conclude its ABB FIA Formula E success story as a team entrant and manufacturer at the end of Season 8, in August 2022,” the manufacturer said in a statement as reported by Telegraph.

“Moving forward, the company will concentrate its works motorsport activities on Formula 1, reinforcing the sport’s status as the fastest laboratory for developing and proving sustainable and scalable future performance technologies.”

In December last year, German car manufacturers BMW and Audi also confirmed that they were planning to leave Formula E at the end of 2020.

Mercedes announced its new strategic plan for its brand in July, planning to go all-electric by the end of this decade.

“As part of the new strategic direction, the brand has deliberately chosen to shift resources for this accelerated ramp-up of electrification, including the development of three electric-only architectures to be launched in 2025,” the carmaker said as reported by REUTERS.

“Therefore, Mercedes will reallocate resource away from its ABB FIA Formula E World Championship program and towards applying the lessons learned in competition to product development in series.” REUTERS

Content created and supplied by: MasterClasse (via Opera News )

What is Power of Attorney?

KPLC Announces Electricity Blackout on Monday 25, October Within the Listed Areas Below

Why Gas Cylinders Are Covered With A Plastic Mesh