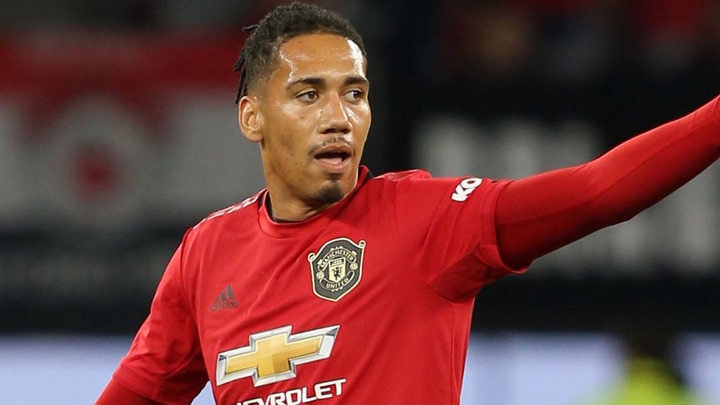 Well, Chris Smalling was one of the best defenders during his prime days at Manchester United. He spent ten years at Old Trafford where he won numerous titles under Sir Alex Ferguson, David Moyes, Louis van Gaal and Jose Mourinho. Chris Smalling who is currently playing under Jose Mourinho at AS Roma played against some of the best strikers in Europe while he was at Manchester United. 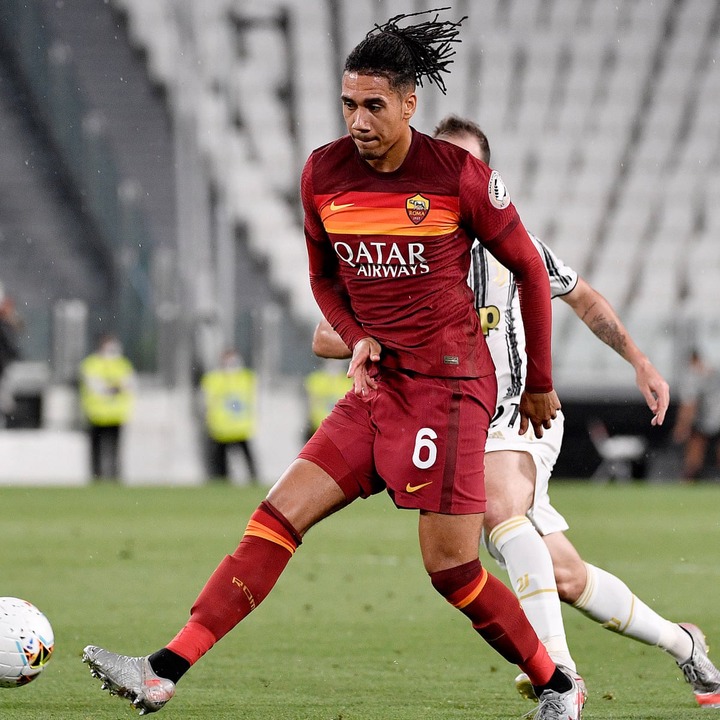 During a previous interview with Sports Illustrated, Chris Smalling revealed the best striker he has ever played against. Well, it might not be a surprise to many football fans that Chris Smalling's toughest opponent is the African star Didier Drogba. The Ivory Coast international was a threat to many defenders during his prime days at Chelsea. Smalling revealed that Drogba gave him hard time while he was still a youngster at Manchester United. 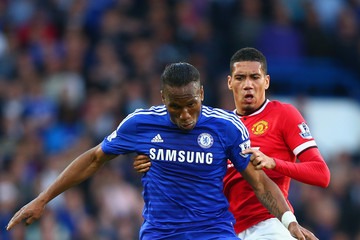 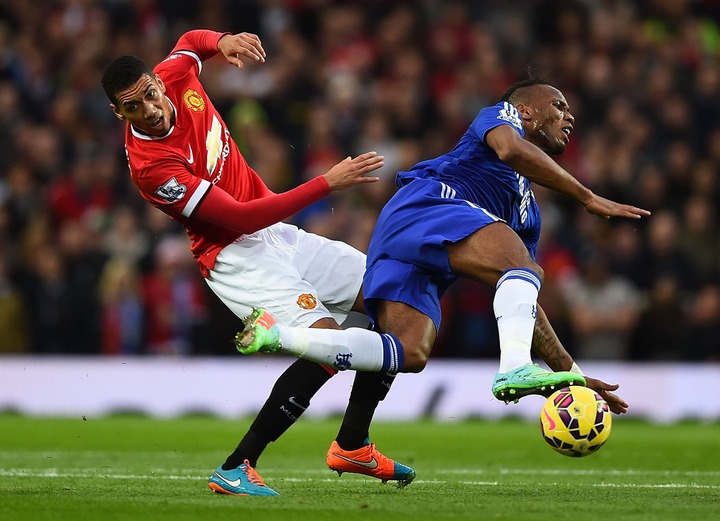 Smalling said that it was very difficult for him to deal with Drogba because he had strength, he was quick and only needed one chance to score.

It was a great test to myself that I really enjoyed. It gave me the feeling that I belong at this sort of level." 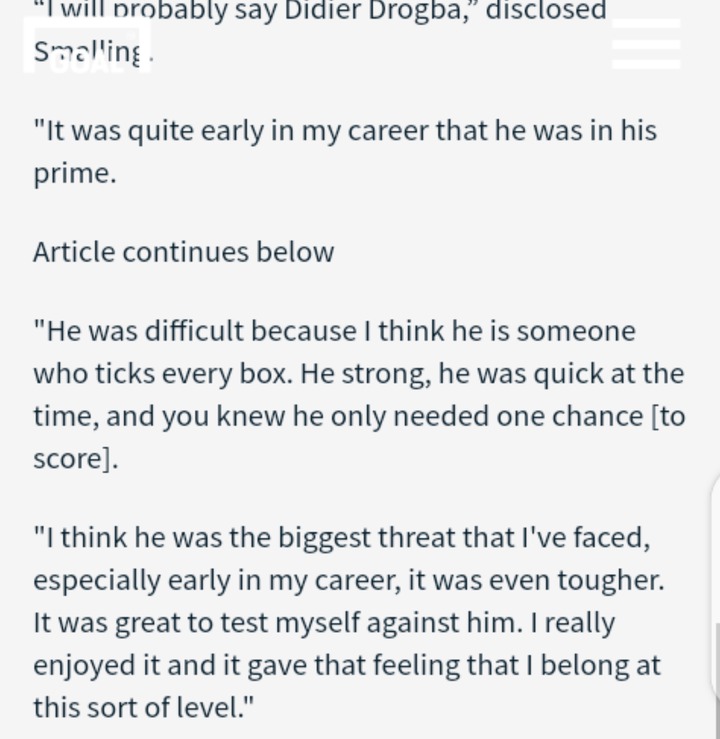 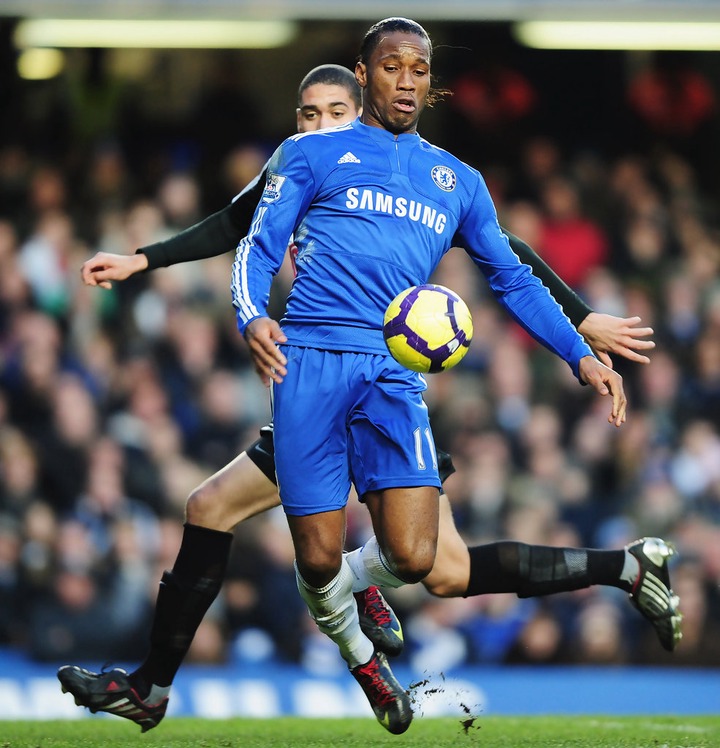