By Sporthab (self meida writer) | 24 days

The hosts have conceded in four of their last seven matches. Their poor run has made them change coaches twice in a span of six months

Netherlands have lost just one of their last three international games since January last year.

The Dutch have drawn twice in their last four competitive away games.

Serbia vs Republic of Congo

Less than three goals have been scored in four of Serbia’s last five matches. They have conceded twice in their last two matches

Under 3.3 goals has been witnessed in seven of Republic of Ireland’s last nine matches so far.

Republic of Ireland have not scored in each of their last six matches, losing 1-0 five times in this period.

France have conceded in four of their last seven attempts at Stade de France Stadium in their previous clashes.

Ukraine have lost three of their last six successive internationals assignments but have managed to score in four of their last ten.

Croatia have been in a poor run of recent, they have not won in their last four games.

Slovenia haven't lost in their last eight games. They are likely to qualify ahead of France in their group. 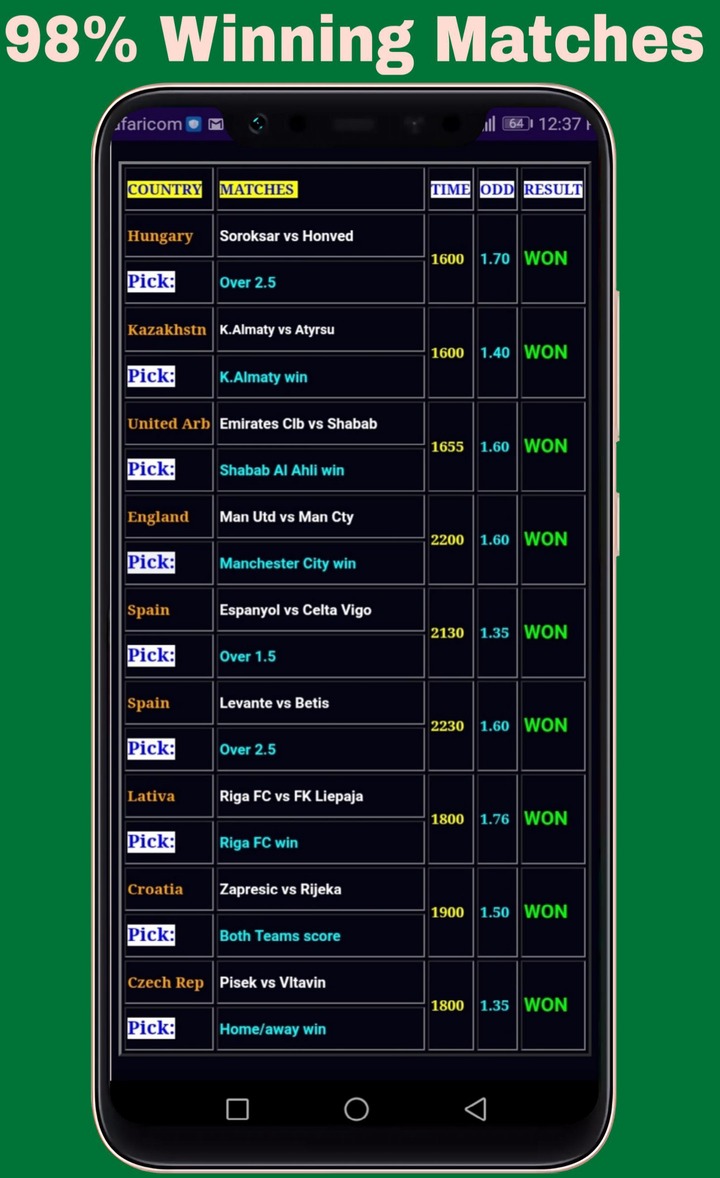