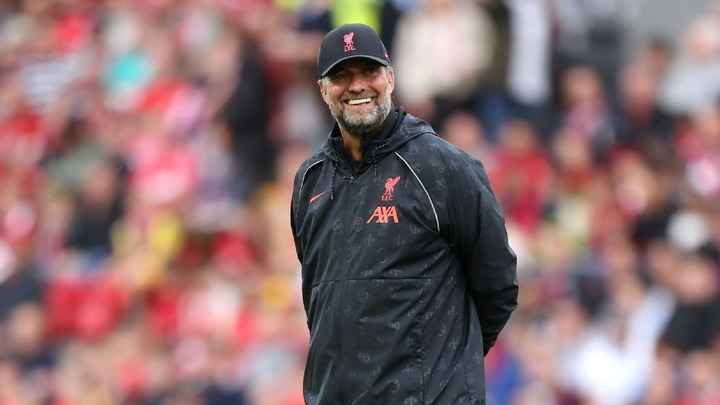 Liverpool is currently one of the best clubs in Europe. The Reds have been so impressive since Jurgen Klopp took over. The German international is now ranked among the top managers in the world. In his career as a manager, Klopp has managed some of the best football players such as Mohamed Salah, Sadio Mane, Virgil Van Dijk and Roberto Firmino at Liverpool. However, he didn't mention any of the above players when asked the best player he has managed in his career. 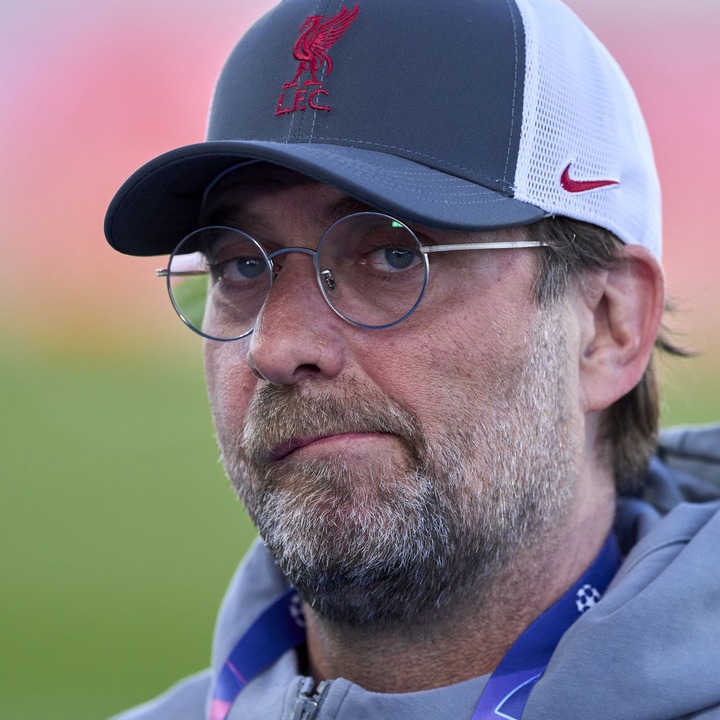 "Robert Lewandoski is the best. It actually won't be fair to say that about any other player except Lewy. What he has made out of his potential, how he pushed himself to become the player he is today, that's extraordinary.

Lewy took every step he needed to take to be that goal machine. He has immersed himself in the game, he just knows in every situation what he has to do, where he has to go. Lewy is an absolute machine." 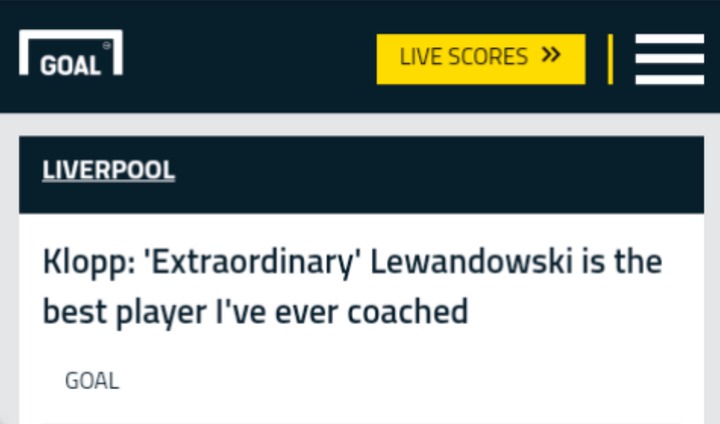 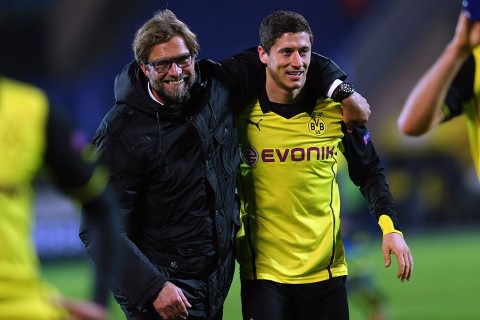 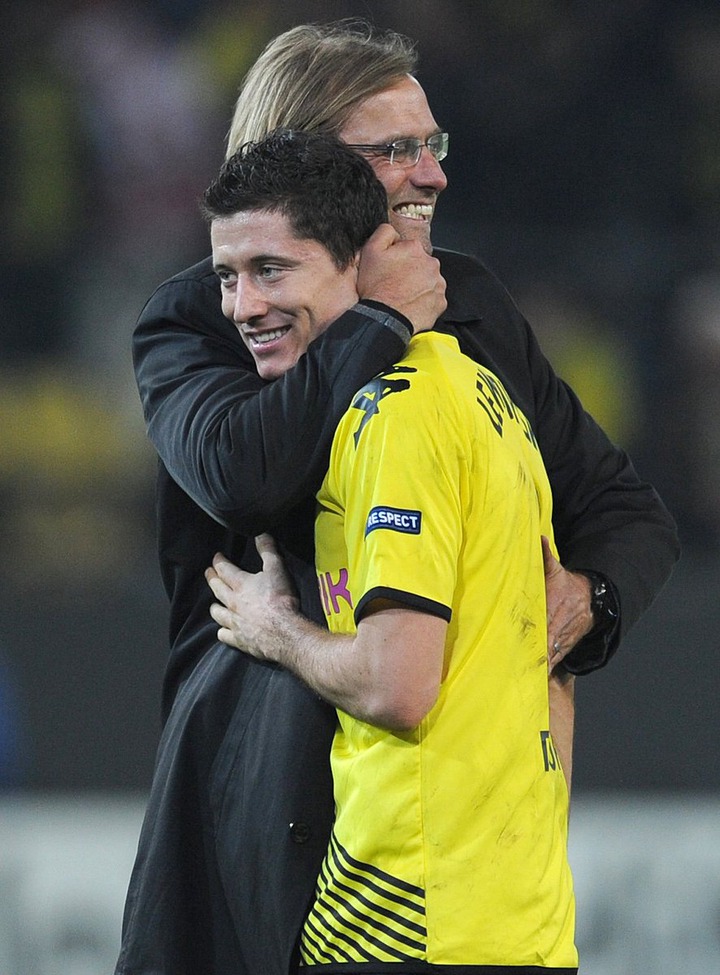