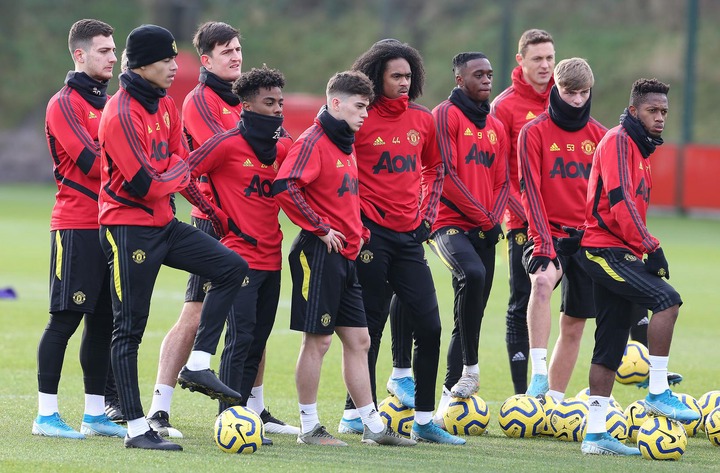 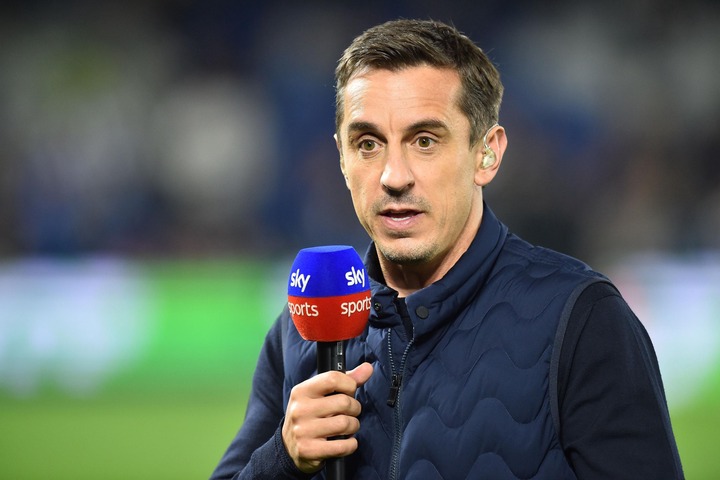 "When I look at some of Manchester United United's players, they don't work as hard as Mane or Firmino. They're better players who work harder, and it means you're not going to finish higher than them." 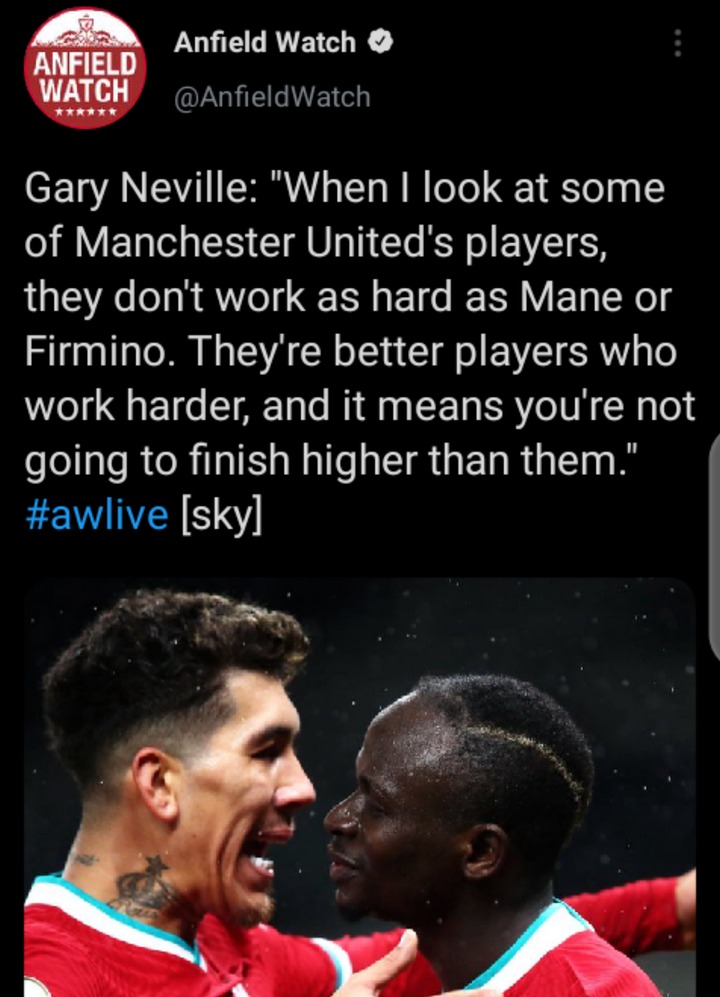 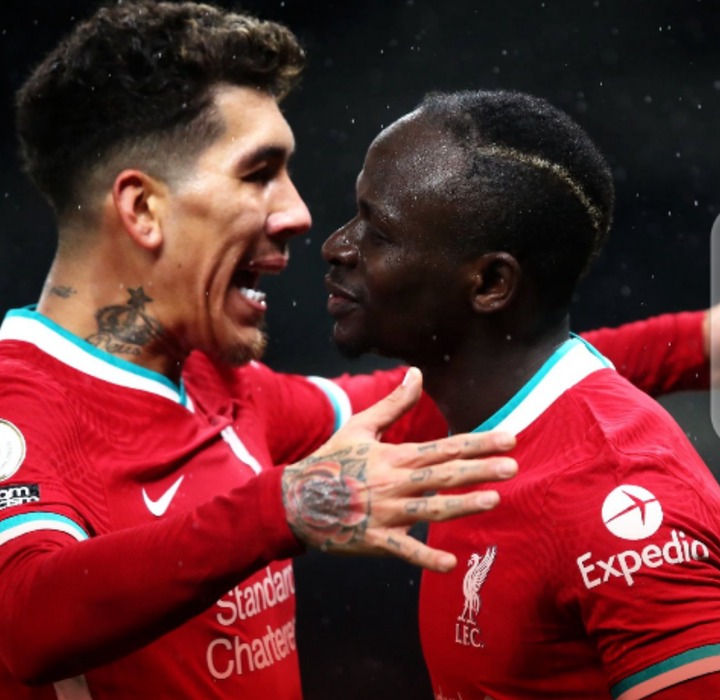