Here's the latest from the Emirates. 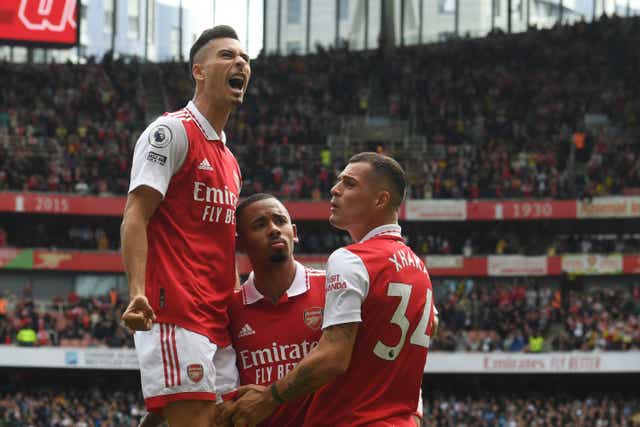 After a fantastic run in the Euros in 2021, Manuel Locatelli was heavily linked with a move to the Emirates. However, the Italian turned down a move to Arsenal and instead joined Juventus. The midfielder's time at the Allianz Stadium has not gone as planned, and Arsenal are keen to offer him a chance to salvage his career. 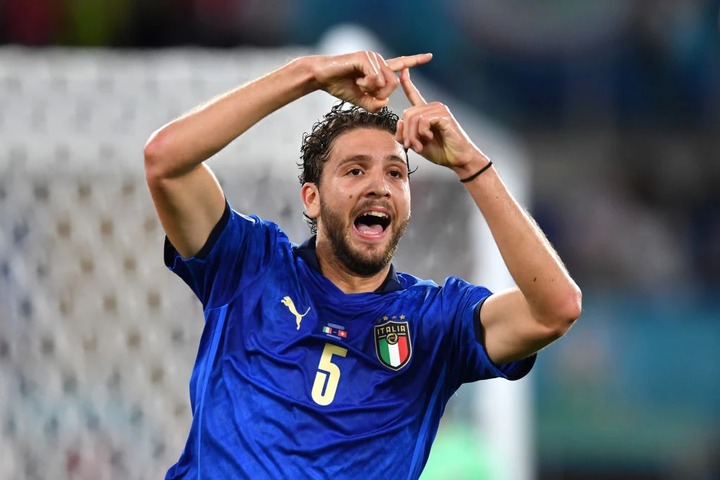 According to Football Talk, the Gunners have already approached Juventus to discuss the possibility of signing the 24-year-old. The publication claims that the Old Lady is willing to sell him in January but would require at least £31 million to do so. (Football Talk)

Meanwhile, Ian Wright has told Kelly Cates that if Arsenal return to the Champions League, a host of top players will be queuing to join Arteta's project. Wright said, "Whatever happens on the back end of this season, if Arsenal do get into the top four, the players that I know that are probably waiting to come to Arsenal." 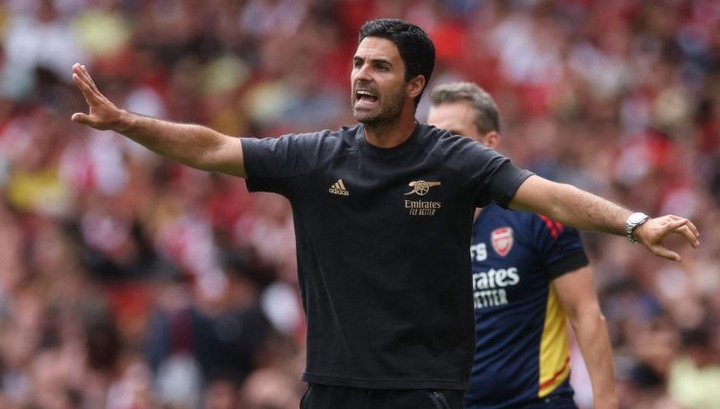 Of which Kelly replied: "Oh, hello! Who?"

Wright didn't say who, but he admitted: "No, no, no! They’re waiting for Arsenal to get into the Champions League. This season will be a massive learning curve for this team. That’s the least we can get out of it." (TBR)